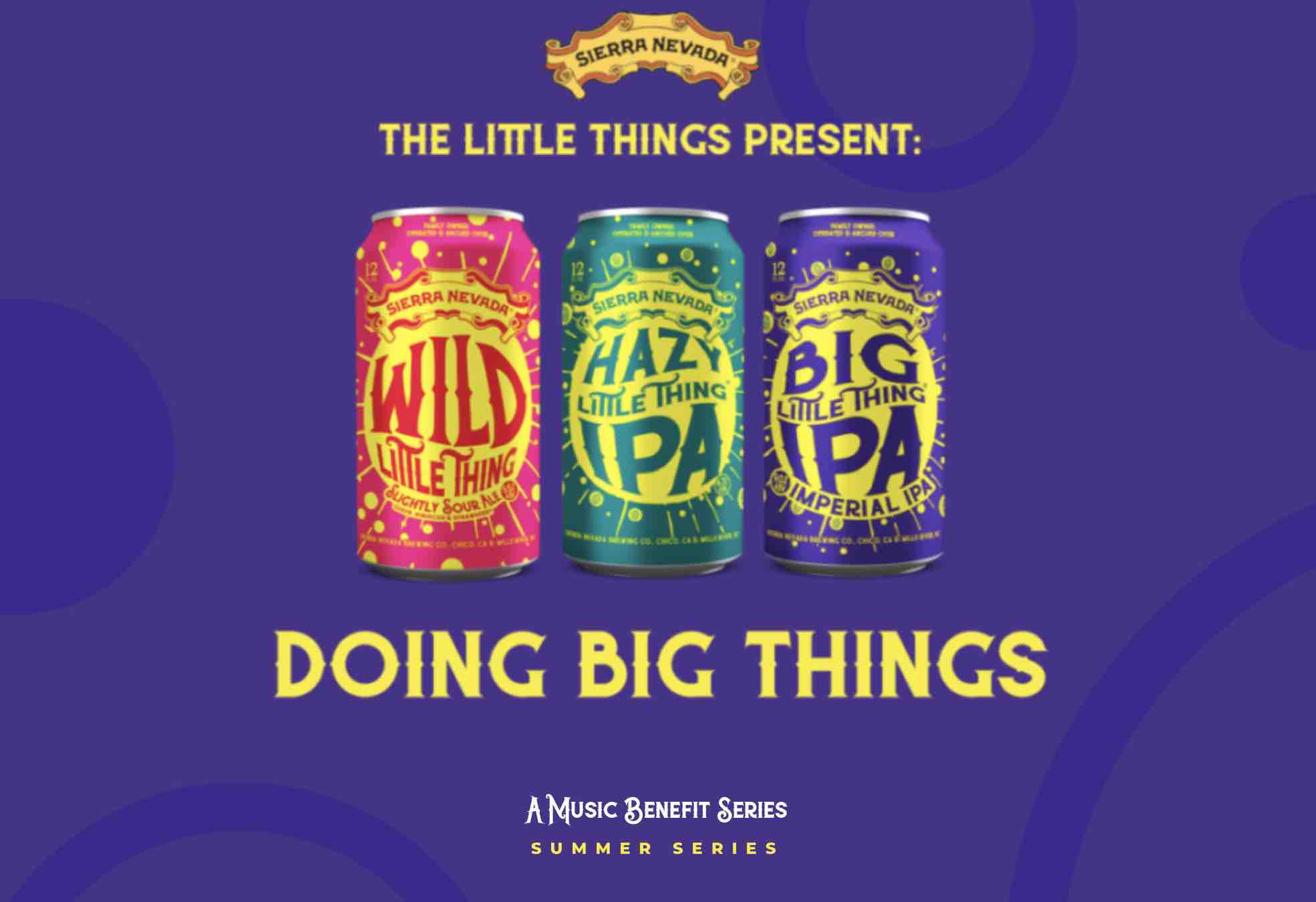 Sierra Nevada Brewing Co. returns with a second season of Doing Big Things: A Music Benefit Series, in partnership with COLLiDE Agency. This music series spotlights musicians that are making a difference in their communities and aligns with Sierra Nevada’s long-time passion for music and community.

With a nod to the 2021 new release of Big Little Thing Imperial IPA, Sierra Nevada and its Little Things craft beer family is proud to celebrate the music communities in Sacramento, Oakland, San Diego, Minneapolis, Austin and Athens in this DIY mini-documentary series. Each film will also be celebrated with a corresponding live stream performance on Sierra Nevada’s Instagram, commemorative posters by local illustrators, and donations to each artist’s chosen local charity. 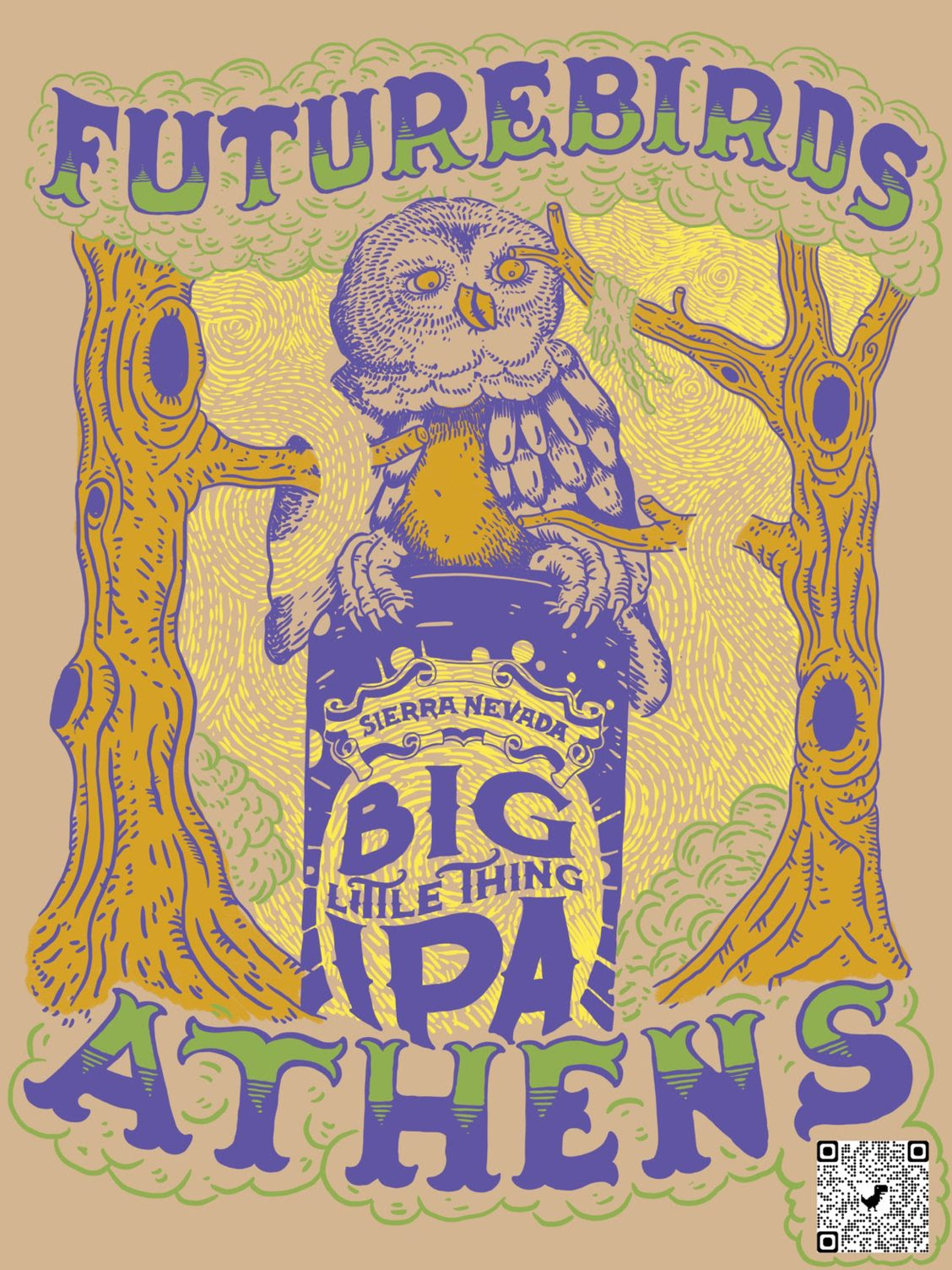 To learn more about Doing Big Things: A Music Benefit Series or donate to artist-selected charities and view the films and performances visit doingbigthings.beer.