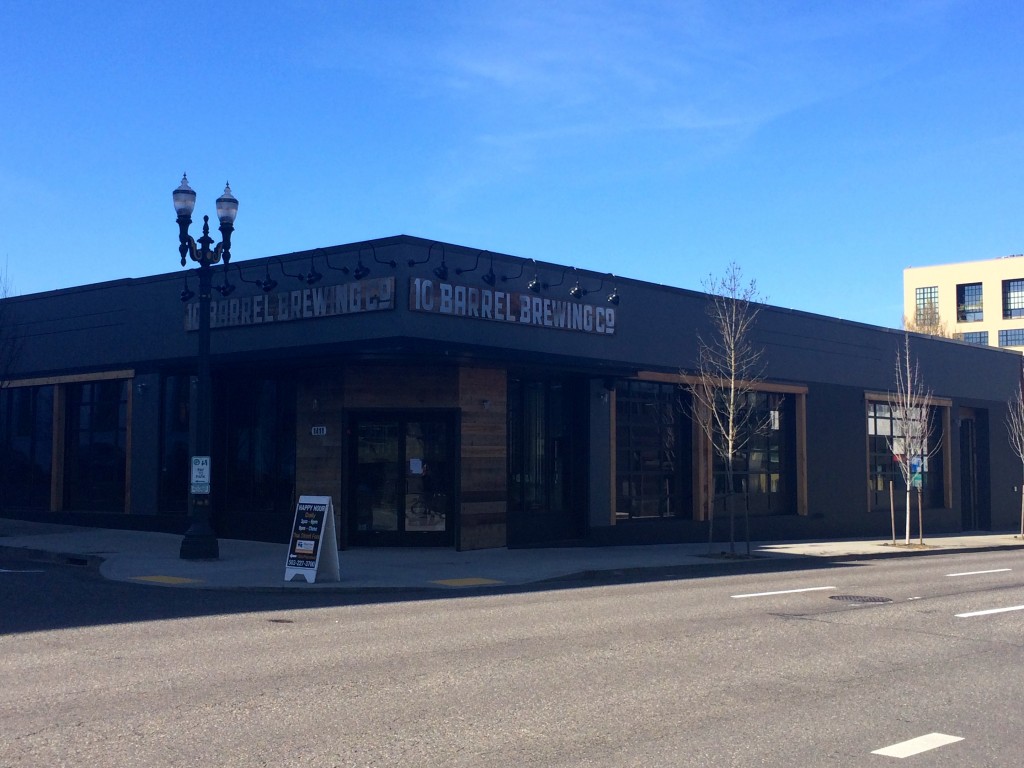 Back on April 6, 2014, Brewpublic was first to report the news that Mellow Mushroom would soon be closing its doors in Portland’s Pearl District and in its place would be the third brewing facility for Bend, OR based 10 Barrel Brewing. Then two days later 10 Barrel sent out an official press release confirming the news of this highly anticipated opening.

With many delays since this announcement, the wait is now about to be over as the new 10 Barrel Brewing Portland location will have its doors open to the public on at 11:00am on Monday, March 16. The revamped 6,000 square foot facility will be home to a new 20 BBL Brewhouse manufactured here in Portland from Metalcraft Fabrication and seating inside for about 140 people of all ages.

However a lot has changed since this official announcement this past April that 10 Barrel was expanding its footprint to Portland. The dreaded news to many craft beer fans here in the Pacific Northwest and beyond was made public. 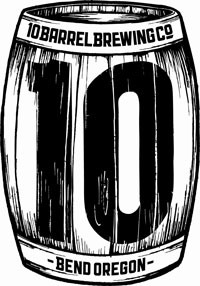 On November 5, 2014, Chris and Jeremy Cox along with their other business partner, Garrett Wales announced that 10 Barrel Brewing reached a deal with Anheuser-Busch InBev to sell their growing brewery to the largest brewer in the world. The news hit hard to a lot of fans. Some responses were downright childish and immature, others stated that they would avoid the brewery’s products in the future while others will hold a wait and see approach.

Three days after the sale was announced, Brewpublic’s Angelo De Ieso was one of the first in the media to sit down and interview the three newest and wealthiest employees of AB-InBev. Here are the links to the two part interview, Part 1 and Part 2. A lot of information was uncovered in this lengthy interview.

Now almost a year later and after a few setbacks, 10 Barrel Brewing is finally set to open its latest brewpub location in Portland. Portland’s Pearl District is rapidly becoming a major craft beer destination with many different breweries within a very easy walk from one another. Directly across the street from the new 10 Barrel is Rogue Public House, three blocks south is Fat Head’s Brewery, then five blocks away is Deschutes, and eight blocks north is BridgePort Brewing. Then there is supposedly a new brewery, Back Pedal Brewing, that will be located directly next door to the east of 10 Barrel at some point in the future.

When 10 Barrel opens its doors here in Portland the complete remodel of the former Mellow Mushroom spot will not be complete. Inside the there will be seating for around 140 people. The location has a varied selection of high top tables for four people, bench style tables for six to eight and large square tables for eight to twelve people. But the main focal point of the building is the brewery. You can see this beautiful brewery from just about any location in the restaurant.

Then the bar that seats ten will be pouring its 20oz Imperial Pints while looking out onto NW 14th Avenue through one of the four roll up doors that line the outside perimeter of the building. 10 Barrel will feature 20 different 10 Barrel taps predominately with beer produced in house along with selections from its Bend production facility and some kegs from time to time from its Boise, ID location. We can always go for some of the hoppy treats from  Shawn “Big Hop Brewer”! We sure hope that 10 Barrel will add the “Big Handle” that in Bend features some the brewery’s more unique beers. This is something that 10 Barrel’s management is looking at.

There will also be a rooftop deck in the future. This part of the project is the second phase and will not begin until after the pub opens. Wales states that, “We hope to have it ready and open by early summer.” Once completed, this rooftop deck will offer some picturesque sunsets overlooking Portland’s west hills.

Whitney Burnside will be heading up the brewing operations at the Portland outpost. Her brewing background consists of brewing professionally at Upright Brewing, Elysian Brewing and most recently at Pelican Pub & Brewery. Burnside will be brewing on a 20 BBL system from Metalcraft and will be partially serving some of her beers from the 6 serving tanks that are located in the far back cooler.

For food options we have been told that 10 Barrel will feature a menu similar to the one it offers at its flagship Bend, OR location. Wales states, “We are burning the midnight oil to really finalize the PDX menu. You can expect the same style of offerings and menu structure as our other locations, but with a personal Portland twist by our chef.” Sounds enticing!

You can keep up to date with the happening at 10 Barrel Portland by following its very own Facebook page.