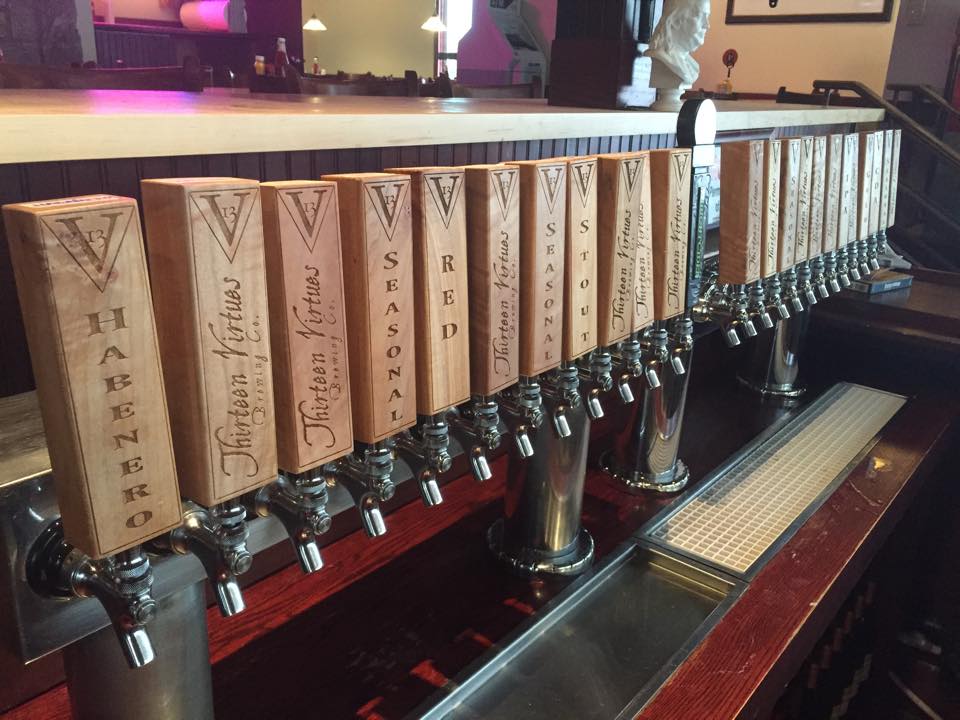 This past September Philadelphia’s Steaks & Hoagies went through a rebranding and name change at its Sellwood/Moreland location to now be known as 13 Virtues Brewing Company. The brewery part of this business has been going by 13 Virtues for the past couple of years after founder Steve Moore totally revamped his sandwich shop’s brewery to a much more modern system. Since doing this rebranding it made total sense to completely change the name of the entire operation at this location. 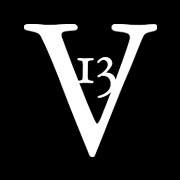 When 13 Virtues expanded its brewhouse in the Spring of 2013, the brewery held different hours for a separate tasting room overlooking the brewhouse. This did not always bode well for many of its customers’ favorite beers, such as Patience Whiskey Barrel-Aged Imperial Stout, were not always available. Demand for the vast variety of styles brewed by David Vohden has increased since his 2014 GABF® Silver medal win for Woozy Weizenbock, necessitating the additional taps up front.

This makes for a fine reason as ever to make your way to the Sellwood/Moreland neighborhood and sample some of 13 Virtues Brewing offerings while eating one of their tasty sandwiches.