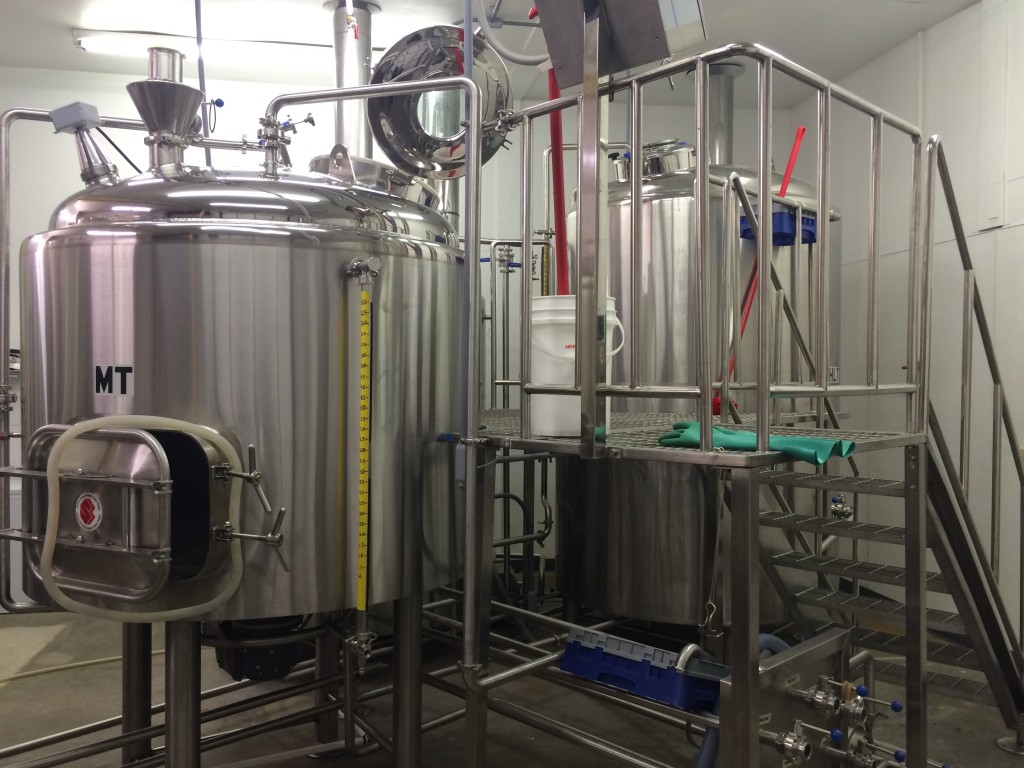 After declines in barrel output for the first three months of 2018, United States brewers have rebounded in its April 2018 production.

The Beer Institute, a national trade association for the American brewing industry, just published an unofficial estimate of domestic tax paid shipments by beer brewers for April 2018. Each month The Beer Institute releases financials on the amount of beer that is produced by all brewers within the U.S. These numbers include barrel production from breweries of all sizes.

Please note that the estimates reflect revised estimates released by the Alcohol and Tobacco Tax and Trade Bureau (TTB).