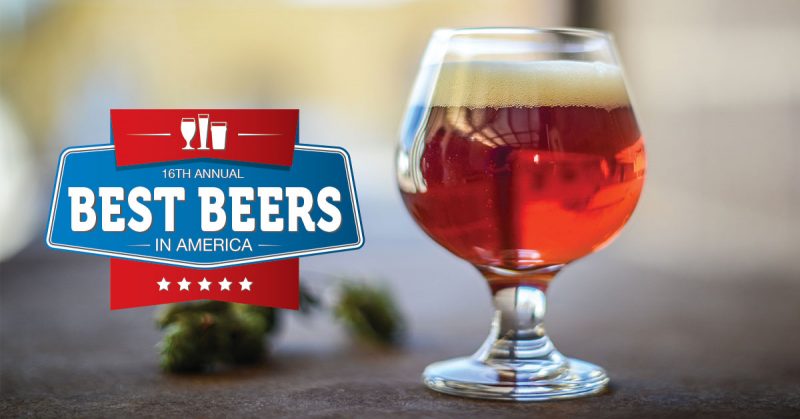 Once again the readers of Zymurgy magazine have spoken and have voted for its Top Ranked Beers, Top Breweries, Best Portfolio and Top Imports. And taking top honors as the Top Beer for the second consecutive year is Two Hearted Ale from Bell’s Brewery.

Now in its 16th year, Zymurgy asks its readers, mainly homebrewers that are members of the American Homebrewers Association (AHA), which publishes Zymurgy, to choose up to five of their favorite commercial beers available for purchase within the United States.

“Zymurgy’s Best Beers in America survey showcases which commercial beers are truly the best of the best out there, and all the breweries who made the list should be proud,” said Gary Glass, director, American Homebrewers Association in a statement.

For eight consecutive years from 2009 to 2016, Russian River took top honors with its Pliny the Elder. But two years ago Bell’s took over the top spot with its Two Hearted Ale.

“When I think about the elements that Bell’s shares with the passionate homebrewing community, the values that rise to the top include creativity, a meticulous attention to detail, and the joy of sharing thoughtfully crafted beers with friends,” said John Mallett, director of operations, Bell’s in a statement. “To be recognized for excellence by people who truly understand all that goes into creating and delivering quality beers and experiences to our communities is a huge honor. These values are true drivers for us all.” 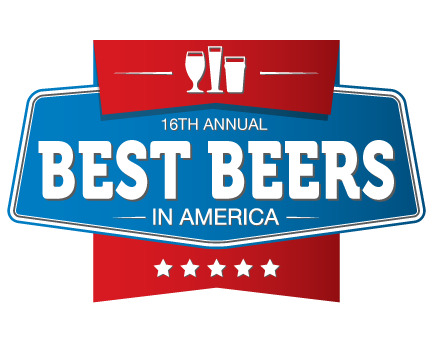 When the July issue of Zymurgy is published, the Best Beers in America results will be broken down by individual state. Click on the hyperlinked beers for a clone recipe that you can brew at home.

All breweries marked with an asterisk (*) are small and independent craft brewers as defined by today’s standards set forth by the Brewers Association.