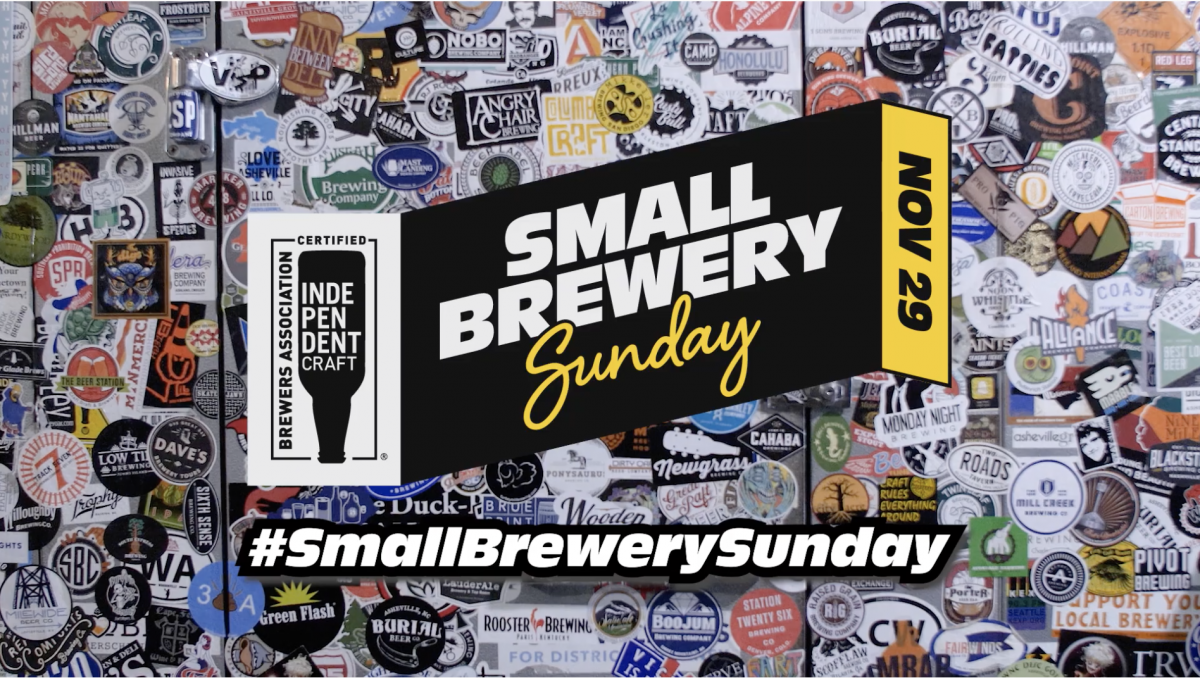 Now more than ever, small and independent craft breweries need our financial support. The COVID-19 pandemic has resulted in breweries taking a huge financial hit, many just barely getting by. And with coronavirus cased spiking, the dark winter days ahead may be the breaking point for these breweries.

To help drive additional business to these breweries, the Brewers Association (BA) will once again host Small Brewery Sunday. Each year the BA encourages beer lovers to celebrate on the Sunday after Thanksgiving and support local breweries, brewpubs, and taprooms throughout the holiday season and beyond. This year’s Small Brewery Sunday will take place on November 29th.

Here are additional details from the Brewers Association’s press release.

The premise of the holiday is simple: beer lovers support small and independent craft breweries by visiting or supporting taprooms and brewpubs—businesses that are critical to local communities and economies nationwide. More than two-thirds of Americans live within 10 miles of a brewery, and in 2019 the craft brewing industry contributed $82.9 billion to the U.S. economy, employed more than 580,000 Americans, and provided charitable contributions worth more than $80 million. Amid the global pandemic and economic crisis, however, many breweries have experienced declining sales—down about 22% in the third quarter of 2020, according to a recent survey of Brewers Association members. The survey also reported that approximately two-thirds of at-the-brewery sales during the third quarter of the year occurred outdoors, indicating that winter will be the make it or break it season as colder temperatures arrive, outdoor service moves indoors, and many small brewers struggle to withstand the lasting effects of the pandemic.

“This has been a devastating year for craft brewers, as they’ve faced shutdowns, decreased sales, layoffs, and an aluminum can shortage. Our most recent member survey revealed only 78% of small breweries are confident that they’ll still be open at this time next year,” said Bob Pease, president and CEO, Brewers Association. “As shoppers support local independent businesses, what better place than your local craft brewery? Six packs, gift cards, or merchandise all make great gifts and every little bit helps. It’s crucial for beer lovers to support their local brewery, taproom, or brewpub throughout these next few critical months and beyond.”

“Nothing goes better with a holiday meal than independent craft beer,” said Ann Obenchain, marketing director, Brewers Association. “Whether you are able to safely visit a brewery, taproom, or brewpub, or opt for curbside pickup or at-home delivery, one of the best ways to support your local economy and brewery during the holiday season is by giving the gift of craft beer and serving craft beer at the dinner table.” 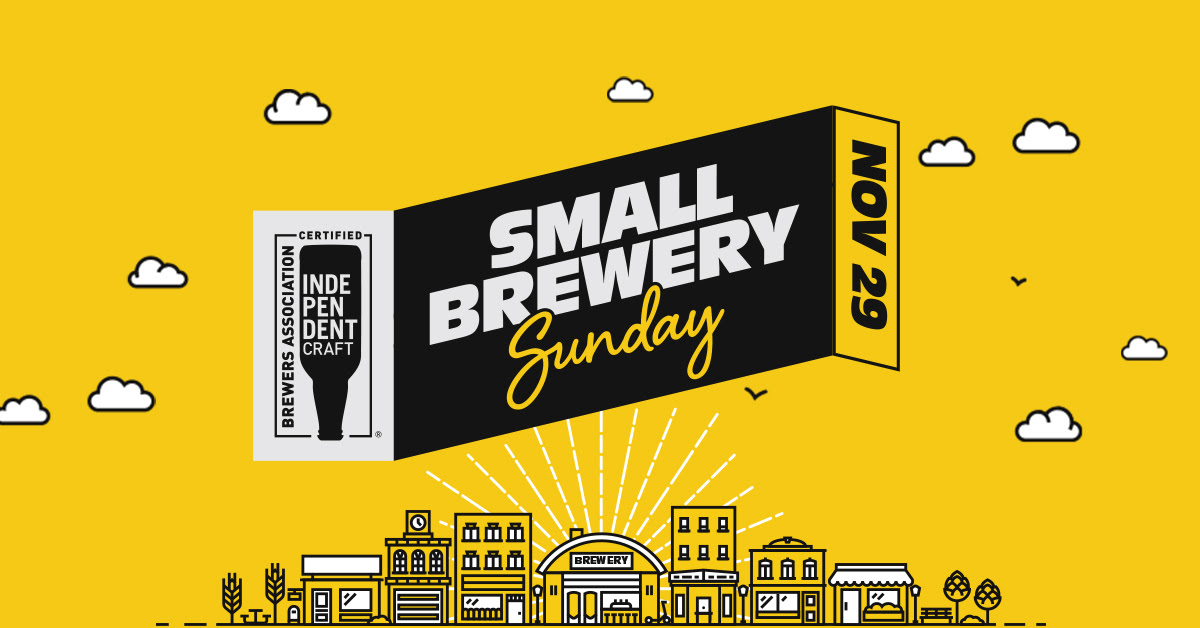 Beer lovers are encouraged to share their Small Brewery Sunday experiences on social media with the hashtags #SmallBrewerySunday and #SeekTheSeal.