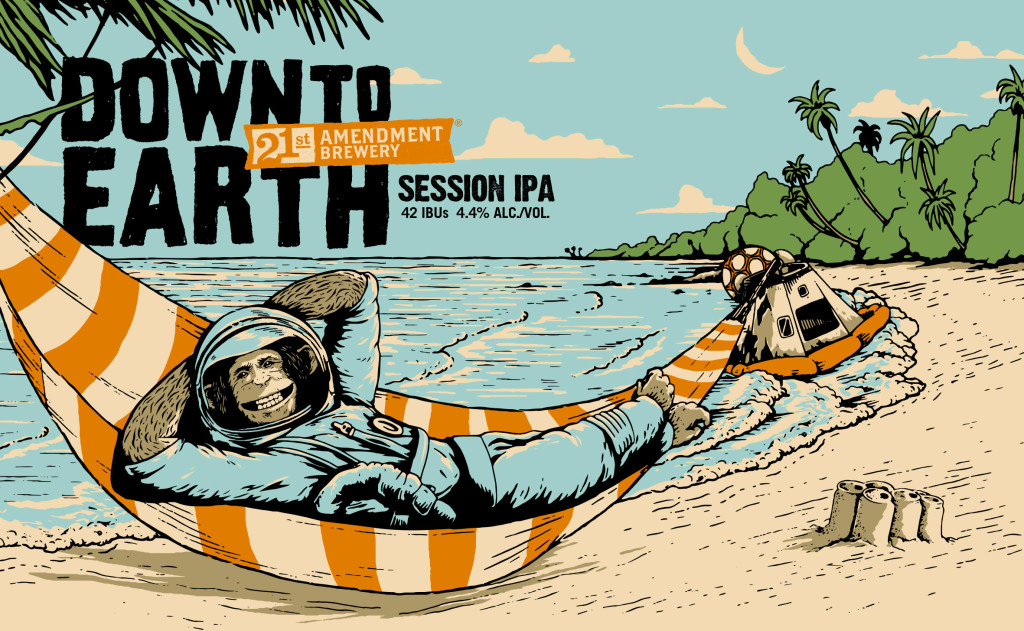 With winter now behind us comes a new session IPA from 21st Amendment Brewery with its new Down To Earth Session IPA. This new low ABV beer will join the brewery’s year round line up of beers in both 12oz cans and on draft.

The main difference between the two beers is in its hop bill. The new Down To Earth uses Cascade, Mosaic and Warrior while Bitter American used Cascade, Warrior, Simcoe and Centennial. Both beers are 42 IBUs. 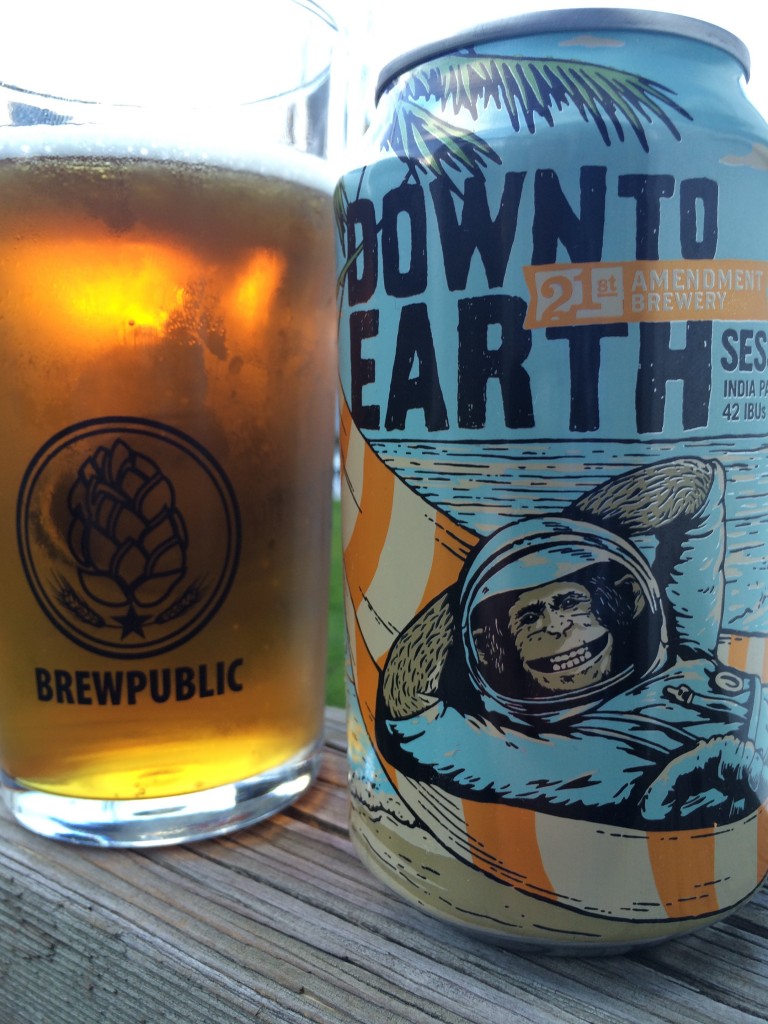 From our tasting of Down To Earth we found this beer to be similar to many of the other session IPAs that are entering the marketplace. Creating a hop forward beer with lower alcohol is a challenge and in doing so these beers offer less body but in doing so also allows one to drink a few more of these. It’s an excellent choice for the upcoming summer cookouts or one to have with your lunch but will keep you functioning into the evening hours.

“Down to Earth is the natural evolution (pun intended) of our favorite chimp. It’s the second act of Ham’s story. He’s back home and enjoying some well-deserved relaxation,” explains Nico Freccia. “A tribute to unplanned adventures and unsung heroes, this is the ideal beer to enjoy after a long work day or when you have a full afternoon of play ahead.” In case you missed what HAM’s been up to… here’s a look at his pre-departure training and adventures in space.

“Down to Earth has all the great malt backbone of Bitter American but just as Ham’s story evolved, so has this Session IPA. I had fun mixing up the hops and flavor profile,” said Brewmaster Shaun O’Sullivan. “We added several late additions and capped it with Mosaic and Centennial dry hops, two of my favorites. Both are amazing and the combination is over the top hop goodness.”

Down to Earth Session IPA is now available year round in six pack cans and on draft in all states that 21st Amendment is sold. 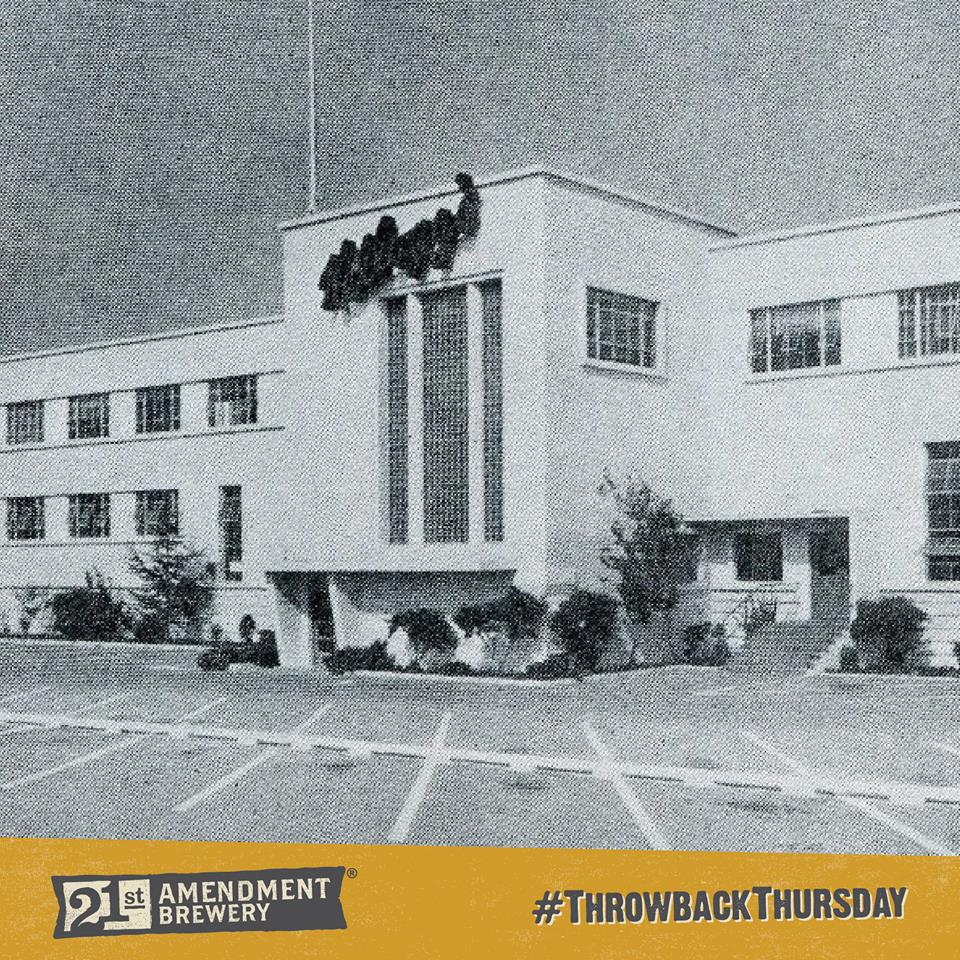 In other 21st Amendment news, the brewery will be expanding its distribution footprint to two new markets of the entire state of Illinois and to Southern California. Surprisingly 21st Amendment did not distribute its beers to that part of the state in which they call home. This may have been due to the fact that its production beers have been brewed in Cold Spring, MN. This new distribution will begin on April 1.

But the more exciting news is that 21st Amendment will soon begin brewing in its new production brewery in San Leandro, at the former Kellogg Factory, located just across the bay from the brewpub in San Francisco. This will fulfill Shaun and Nico’s dream of bringing 21st Amendment’s production back home to its Bay Area roots.

With this new production facility, 21st Amendment will be introducing 12 packs and new seasonal variety packs for the first time in its history. First to arrive will be 12 packs of Hell or High Watermelon and an IPA variety pack this spring and summer.