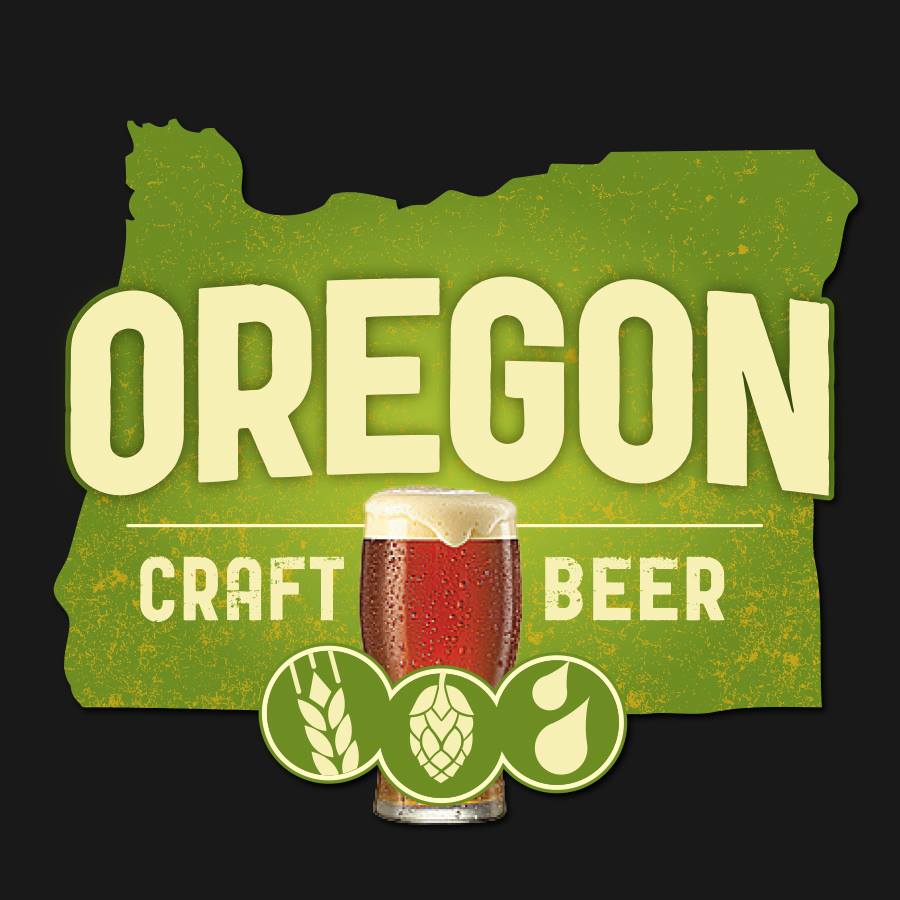 Oregon’s breweries crafted 1,700,000 barrels of beer in 2015, a 3.5 percent increase from the previous year. Oregon employment figures continue to grow, with the state’s brewing companies adding 1,100 new jobs in 2015 and directly employing 8,500 full and part-time employees, according to the Oregon Brewers Guild. Approximately 230,000 people visited an Oregon brewery, pub, or tasting room on a weekly basis, or approximately 12,000,000 vists in 2015.

“Oregon is a consistent leader in the U.S. for craft beer whether it’s the number of breweries, the percentage of dollars spent on craft beer, or the economic impact per capita by Oregon’s breweries,” says Brian Butenschoen, executive director of the Oregon Brewers Guild. “We continue to see an increase in the amount of manufacturing and service jobs added in Oregon —1,100 last year— and we saw a 66 percent increase in the amount of beer exported where Oregon’s breweries sold over 500,000 case equivalents outside the U.S. for the first time in 2015.”

Oregon is the second largest hop growing state in the country, with a 2014 crop value of $35,679,000. In addition to supplying a vast majority of hops and strengthening the local economy, Oregon’s 206 brewing companies donated an estimated $3,200,000 to non-profits in their communities in 2015. In total, the Oregon brewing industry contributes $4.49 billion to the state’s economy and employs roughly 31,000 Oregonians directly and indirectly.

In 2015, 22.1 percent of the 2.9 million barrels of all beer — both bottled and draft — consumed in the state were made in Oregon. For draft beer that percentage is even higher, with Oregon breweries producing an estimated 63 percent of all draft beer consumed in Oregon.

In 2015, Oregon’s craft brewers sold 1.048 million barrels in the U.S. and around the world. Of these barrels, 37,500 (equivalent to over 510,000 cases) were exported abroad—a 66 percent increase over 2014, including barrels shipped to seven Canadian provinces and 35 different countries.

Oregon had 206 brewing companies operating 246 brewing facilities in 72 cities across Oregon as of December 31, 2015.

Brewery count by city and region:

About The Oregon Brewers Guild
The Oregon Brewers Guild is Oregon’s non-profit trade association for the state’s independent breweries. The Guild, which receives no state funding, comprises 152 brewing companies, 128 associate or supplier members and more than 3,800 enthusiast members or S.N.O.B.s (Supporters of Native Oregon Beer). For more information, see http://oregoncraftbeer.org/.