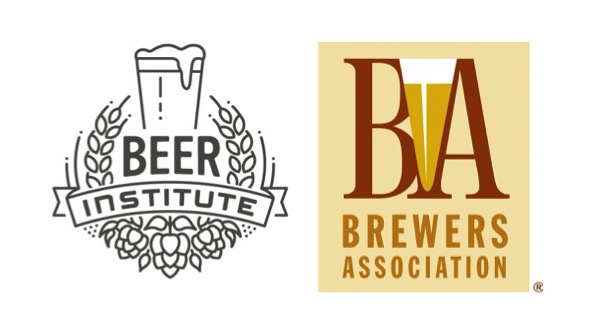 “It’s been 40 years since excise tax has been reformed for American brewers. Now is the time for change,” said Bob Pease, President and CEO of the Brewers Association, the not-for-profit trade association dedicated to small and independent American brewers. “As we reach 51 co-sponsors in the Senate, the majority of both chambers of Congress have demonstrated their commitment to recalibrating the federal excise tax. Thanks to the Congressional champions who have worked across the aisle to support the brewers who are significantly contributing to culture and economy. When passed, this legislation would enable thousands of small businesses in every state and congressional district to continue to reinvest in their businesses and create jobs.”

The American beer industry supports 1.75 million jobs, contributes nearly $79 billion in wages and benefits each year to American families, and generates $253 billion for the U.S. economy.

“Beer lifts us up beyond partisanship, and I want to thank the broad coalition of members of Congress from across the country and from both sides of the aisle for supporting this commonsense legislation that will provide much-needed relief to America’s brewers and beer importers,” said Jim McGreevy, President and CEO of the Beer Institute, which represents brewers, beer importers and supply industries. “Now that a majority of both the House and the Senate support the legislation, we look forward to Congress taking up the bill and moving it to President Obama’s desk to become law.”

The Beer Institute and the Brewers Association are collaborating closely to pass the bill, which was introduced in the Senate by Senators Ron Wyden (D-OR) and Roy Blunt (R-MO). The House companion bill (H.R. 2903), introduced by Representatives Erik Paulsen (R-MN) and Ron Kind (D-WI), has received official support from 283 members of the House of Representatives. A complete list of Craft Beverage Modernization and Tax Reform Act co-sponsors in the Senate can be found here and the House here.

Specific provisions of the bill include: