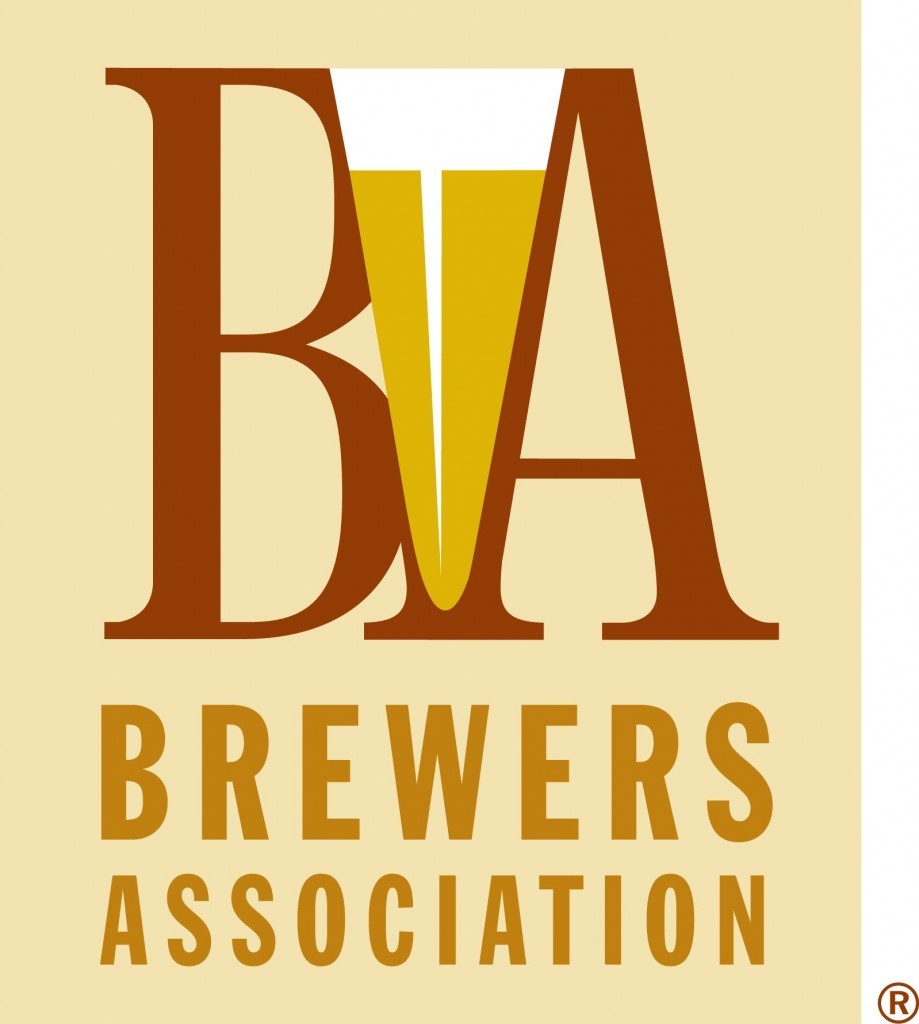 “This legislation is a big win for the brewing industry, bringing us together over the common goal of recalibrating federal excise tax. The Craft Beverage Modernization and Tax Reform Act will greatly benefit America’s small brewers and allow them to achieve their job creation and brewing capacity reinvestment objectives,” said Bob Pease, CEO of the Brewers Association. “We thank Representatives Paulsen and Kind for their leadership in introducing this legislation and working so diligently to support America’s brewing industry. We look forward to working with our colleagues at the Beer Institute and other industry stakeholders, as well as members of Congress, to get this comprehensive, bipartisan legislation passed.”

“We thank Representatives Paulsen and Kind, and all cosponsors, for their longtime support of the beer industry. Congressman Womack has been especially instrumental in moving the idea of comprehensive beer tax reform forward. Introduction of this legislation, meant to be a companion to Senator Wyden’s, is yet another critical step forward in addressing beer excise tax reform in way that benefits everyone,” said Jim McGreevy, president and CEO of the Beer Institute. “It’s a great day when the entire brewing industry can support a solution to address an issue that has plagued us for too long. I’m excited to work jointly with the Brewers Association to reform the regressive federal excise tax on beer.”

Beer is America’s favorite alcohol beverage, especially as adults celebrate summer with barbecues, baseball games and backyard gatherings. According to Nielsen, the week of the July Fourth holiday ranked as the highest beer-selling season of the year in 2014.