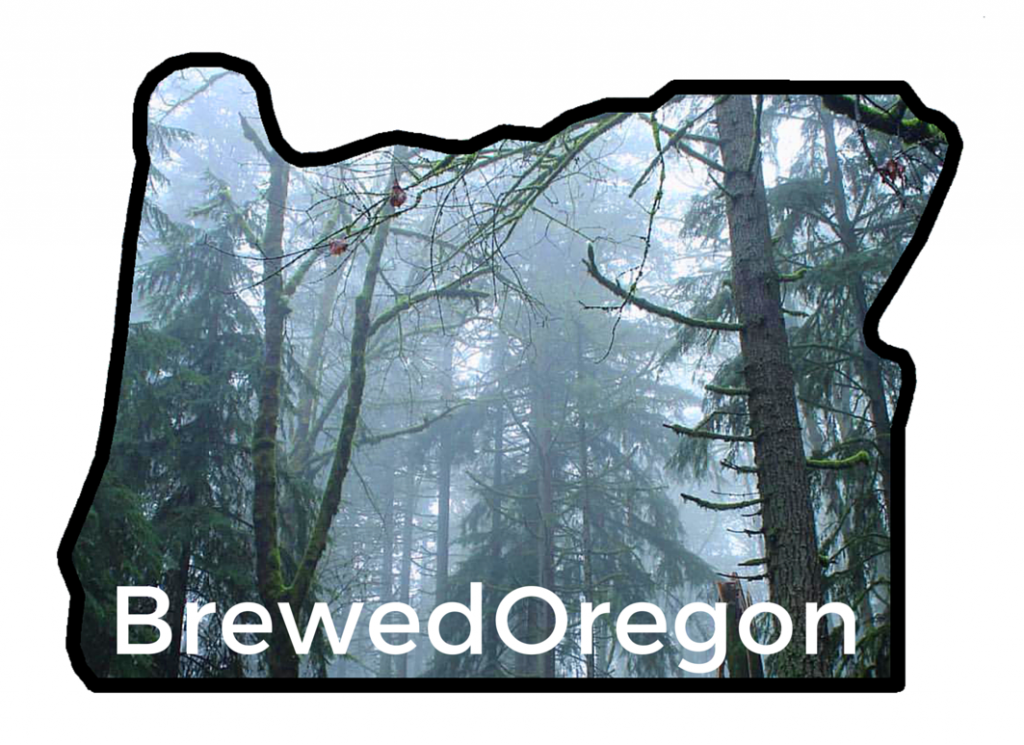 About two months ago Bailey’s Taproom made public via an OLCC license application its intent to finally utilize a space that the bar has been using for storage that sits across SW Ankeny from the popular beer bar. Initial reports from a few sources got all or some of the information incorrect. To set the record straight the new establishment that will be a new business venture for Geoff Phillips, owner of Bailey’s Taproom and The Upper Lip, will be called BrewedOregon.

This spring BrewedOregon will take up residency at 214 S. 8th Avenue that was once home to 360 Vinyl prior to Bailey’s Taproom taking over the space for the past year or so. What Phillips plans to do with BrewedOregon is to build a retail store that will sell lifestyle and brewery branded apparel and merchandise. This will be the main focus for BrewedOregon and they already have over two dozen breweries on board to sell its merchandise all in one convenient downtown location.

Though Phillips applied for an OLCC license to sell off premise, he states that the new business will “Not be focusing on being a bottleshop”. This may come further on down the road. It will be in BrewedOregon’s second wave that the business will potentially sell a few bottles and cans for to-go business. BrewedOregon will have an online presence as well to sell its merchandise. Phillips goal is to have BrewedOregon open sometime this spring, hopefully in the month of April, with the potential hours of Noon to 8:00pm. Current Bailey employees Nick Rivers, Scott Jester and Phillips will staff the store.

In other Bailey’s Taproom news the beer bar and its sister location, The Upper Lip, has a new beer buyer. Bill Murnighan has taken over the position that has been held for quite sometime from Michael O’Connor. Murnighan has been assisting O’Connor in the beer buying for the past year and is excited to take over the position that his predecessor did such a fine job at. O’Connor has not totally left Bailey’s yet, he is now working one day per week on Thursdays. He is looking into a few other business opportunities at the moment including doing more writing at OConnoBlog.

Up above Bailey’s Taproom, The Upper Lip has also seen a few changes and tweaks. The bar area has expanded to add an additional five new seats that includes an end corner seat that offers a great view down Broadway Avenue. But more importantly is the taplist has seen a few minor changes since Murnighan has taken over to offer less of an international focus. “We are not really going to focus only on international beers. It’ll be less of an Oregon beer emphasis as downstairs usually has that covered. Up here it’ll be the best of the best,” states Murnighan.