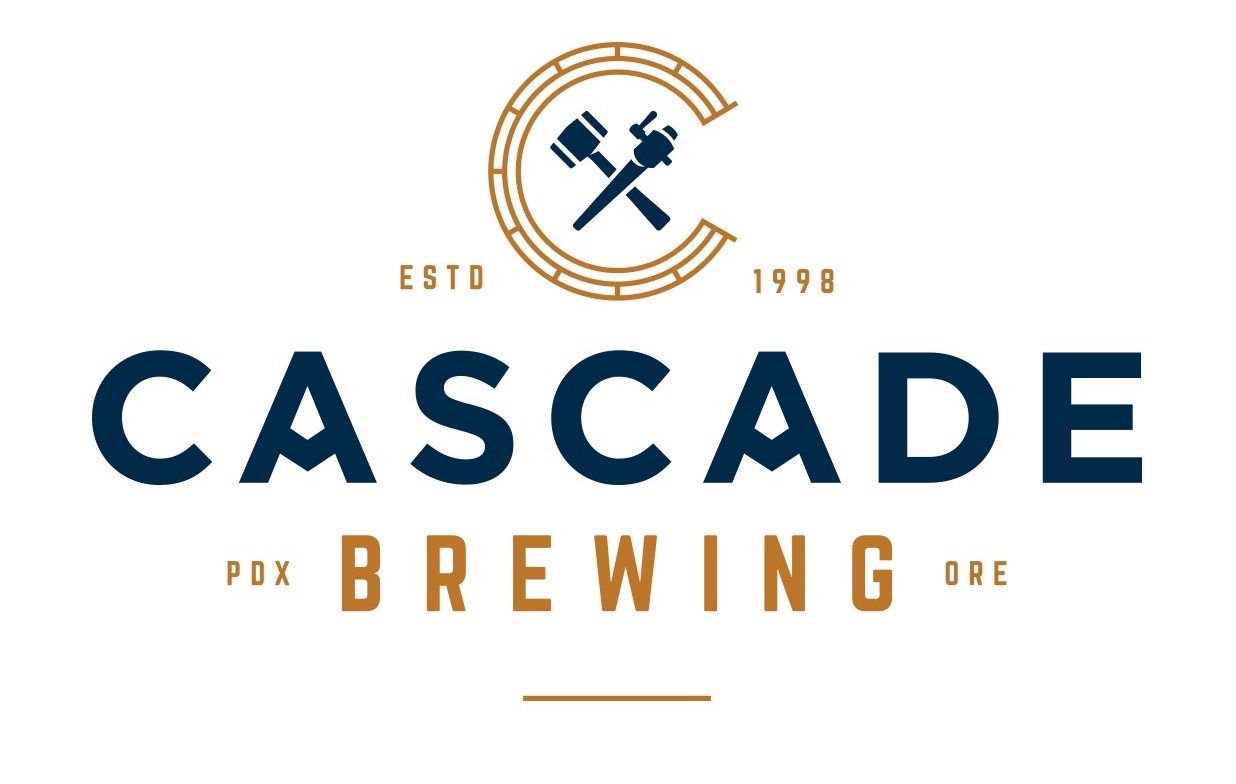 Today it has been announced that Art Larrance has sold Cascade Brewing, the 20+ year old brewery that helped put sour beers on the map here in the Pacific Northwest. Larrance has sold his well-known brewery to a group of brewery and taproom owners from the Portland metro area and Independence, Oregon. This new ownership team consists of Mark Becker, Ramie Mount, Brian Kovach and Greg Laird that have interests in FlyBoy Brewing and Parallel 45 Brewing, both breweries that have limited brand recognition.

Once this transaction is completed, Cascade Brewing’s existing production team on Portland’s Westside, barrel aging team in Beaverton, and its pub management in Portland will for now, remain in place. It’ll be interesting to see how the new ownership once fully in place will affect the output from a brewery that has been known for really one style of beer, sour ales.

The deal is a phased transition sale of the company known as a pioneer in the sour beer renaissance. Both the existing production team and pub management will remain in place, and the Cascade Brewing Barrel House, Blending House and Lodge at Cascade Brewing will continue to operate. Larrance plans on retiring but will remain in an advisory position during the transition period while local, state and federal approvals are being obtained.

Becker, Mount, Kovach and Laird have diverse experience involving brewery ownership, restaurant operation, and taproom management. Becker, who began brewing in his parents’ house while still in high school, founded FlyBoy Brewery with his wife, Kristi, in Lake Oswego, Oregon, in 2014. Three years later, in 2017, they opened FlyBoy Brewery and Pub in Tigard, Oregon. Mount and Kovach, former software engineers, co-own FlyBoy Taproom in Lake Oswego. Laird took his background as a director of product and co-founded Parallel 45 Brewing in Independence, Oregon, in 2019.

“Art is a legend, and we deeply respect what he and his team have built at Cascade,” said Mount. “Our mission is to expand upon their vision, and we are incredibly excited for the opportunity to continue the legacy that Cascade started with its sour beer program in 2006. Art is irreplaceable, and we are thrilled he recognized enough competence in our combined experience to continue Cascade Brewing’s stellar reputation.”

According to Larrance, “It’s time for me to retire and pass the brewery on to a team that’s fresh and full of energy and ideas. I trust this group will do Cascade Brewing proud.”

Financial details of the sale are to remain private. Principals of Arlington Capital Advisors acted as exclusive financial advisors to Cascade Brewing.

Founded in Portland in 1998, Cascade Brewing’s distinctive sour beer blends feature fruit-forward, barrel-aged ales with an emphasis on project year-to-year variation. These beers offer a complex array of flavors derived from the acid, the fruit and the residual flavors present in the barrels in which they age. The resulting beers offer a complex array of flavors and aromas derived from each project year release, capturing the unique subtleties of that year’s growing season. Cascade Brewing’s beers are collected by sour fans and connoisseurs around the world.

Larrance, who recently received the Lifetime Achievement Award from the Oregon Brewers Guild, has been involved in Oregon’s craft beer industry since its inception and is considered one of the seven founding fathers of the Oregon craft brewing industry. He co-founded one of the state’s first microbreweries, Portland Brewing, as well as the Oregon Brewers Festival, which today is one of the world’s preeminent craft beer festivals; he will retain ownership of and operate the Oregon Brewers Festival. Larrance helped pass Oregon’s Brewpub law, paving the way for scores of pubs since. He founded Cascade Brewing in 1998, and in 2006, worked with his brewmaster, Ron Gansberg, on an aging and blending program that would lead to countless awards and an entirely new style of beer known as the Northwest Sour Ale.