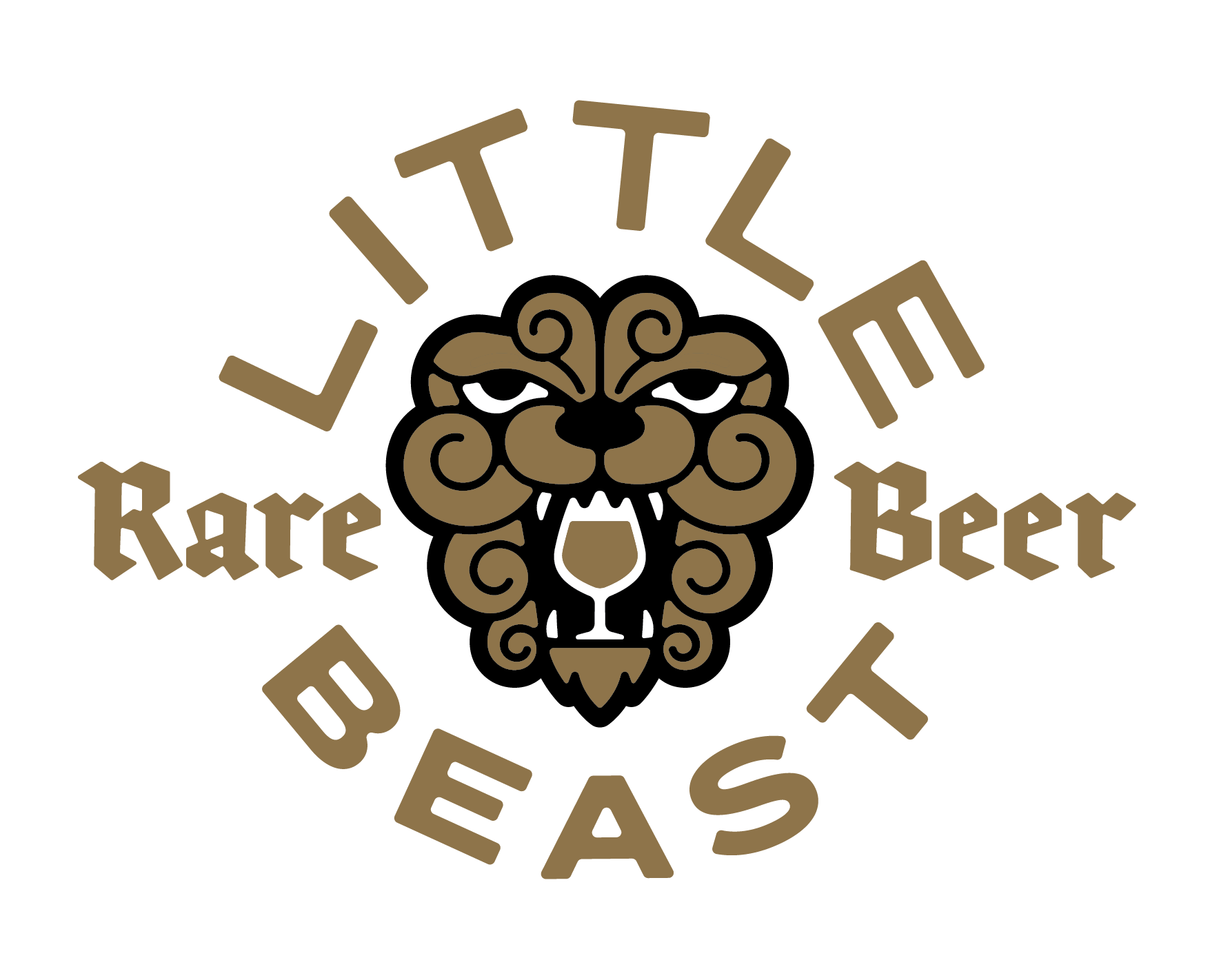 After being away from the brewhouse for the past one and a half years, Charles Porter has officially announced his new brewery, Little Beast Brewing. Back on July 31, 2015, BREWPUBLIC broke the news that Porter was leaving Logsdon Farmhouse Ales, a brewery that he co-founded, to pursue new interests. Since this time he had been working on securing space to build a brewery. With this news his goal is to have beer ready in Spring 2017.

After being listed in the OLCC reports as we entered the Thanksgiving holiday, we reached out to Porter to learn more about his new venture and he wanted to wait a bit prior to revealing any details. Little Beast Brewing will be located 3800 SW Cedar Hills Boulevard in Beaverton, Oregon. Yes, this is the same address as the former Brannon’s Pub & Brewery once occupied for a very short duration. The brewery that sat in the back at Brannon’s now has its own new suite number and will be leased from the new building’s new tenant, Westgate Bourbon Bar & Taphouse that just opened on Saturday.

In going with the name Little Beast Brewing, there is one established brewery and one in planning with very similar names. From a Google search there’s a brewery that goes by Beast Brewing in Bisbee, Arizona and one known as a Little Beasts Brewing in development in Oshawa, Ontario.

When we spoke to Porter last week we inquired about his line of beers, Bergschrund Signature Series that he once brewed at Logsdon that he still owns. He is not sure what he will do with this line. The series’ sole release, Aberrant has an impressive 96 Rating on Rate Beer.

“I’m inspired by old world traditions, but also by innovating those techniques for our current place and time,” says Porter of his barrel-aged, New American beers that are influenced by Belgian farmhouse styles. “With Little Beast, I plan to blend my understanding of biology, botany and brewing with my passion for our region’s edible landscape to make beers that are rustic yet refined.”

Porter will begin brewing and bottling in Beaverton, Oregon in a space adjoining the Westgate Bourbon Bar & Taphouse. “We plan to get the business going here before we find a long-term home in the Portland area and open a tasting room,” continues Porter of his current 10-barrel brew system. “This arrangement will allow us to have beer ready to purchase by March or April 2017.”

The Beers
Rooted in old world technique, influenced by American brewing ingenuity and inspired by Oregon’s abundant edible flora, Little Beast is crafting beer utilizing diverse cultures (Saccharomyces, Brettanomyces, Lactobacillus, among other microflora), aging in stainless steel and wood barrels and bottle-conditioning to create a complex and refined finished product. Flagship beers will be available year-round in both bottle and draft, while seasonal beers, also in bottle and draft, will be more fleeting in nature and rotated annually. Limited release, oftentimes one-off beers will be exclusive to barrel club members and sold direct to consumers. Pacific Northwest distribution is expected to begin in mid to late 2017.

The Biological Artist and Brewer
Charles Porter has been in the brewing industry for over 23 years, bringing his background in biological sciences to the craft beer industry. In 2009, he founded Logsdon Farmhouse Ales with partner David Logsdon, and created a cult-like following for the deep character and impeccable quality of his beers. His degree in biology gives him an insider’s understanding of the scientific process behind yeast and bacteria. The result is a talent for combining science and art to coax out desired flavors and create a finished product that is unique, delicious and rare. Porter’s beers have won awards at the World Beer Cup, Great American Beer Festival, and the World Beer Championships.

To sign up for announcements, invites, events and more, visit littlebeastbrewing.com.