Though summer is still a few months away it’s never too early to begin drinking some summer ales as these seasonals are now beginning to hit the marketplace. One such beer, Hop Slice Summer Ale from Deschutes Brewery is about to be released.

Returning for its second year after a successful launch last summer, Hop Slice Summer Ale is a pleasant sessionable summer beer that offers up plenty of floral and citrus hop notes. Perfect for any outdoor activity, this golden ale is one that is quite refreshing. 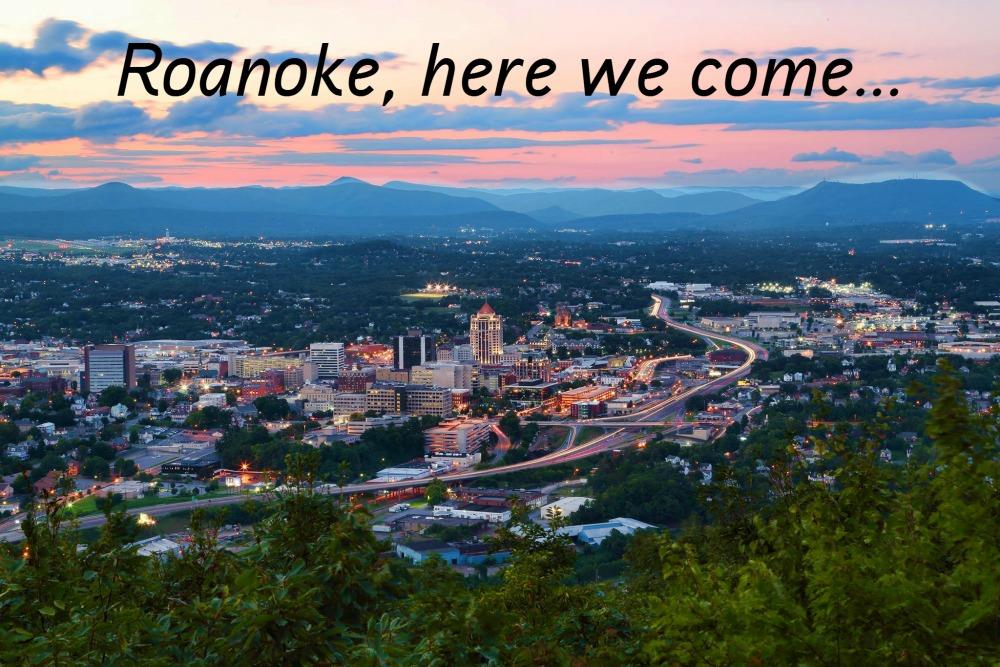 In other news from Deschutes Brewery, the longstanding Oregon brewery has announced its intent to open a new tasting room in downtown Roanoke, Virginia. Last year Deschutes announced plans to build a new state of the art brewery in Roanoke with an expected completion date not until the year 2021.

“Roanoke is home to us now and we wanted to put down some roots while we plan for breaking ground on our new brewery east of town,” said Nate Brocious, tours and tasting room manager of Deschutes Brewery, in a news release. “Since we will not be breaking ground on our new brewing facility until 2019, we’re excited to take one of our first steps in becoming part of this awesome community by opening the new tasting room.”

Read more about the upcoming Deschutes Brewery that will open in Roanoke, Virginia.

The tasting room will be located at 315 Market St SE and will feature 15 taps of Deschutes Brewery beers where patrons can share a pint or fill growlers, as well as purchase brewery branded merchandise. Details are still being finalized, but the space will likely include both indoor and outdoor seating and ready-to-eat foods crafted by local restaurants. The opening is tentatively slated for late August 2017.