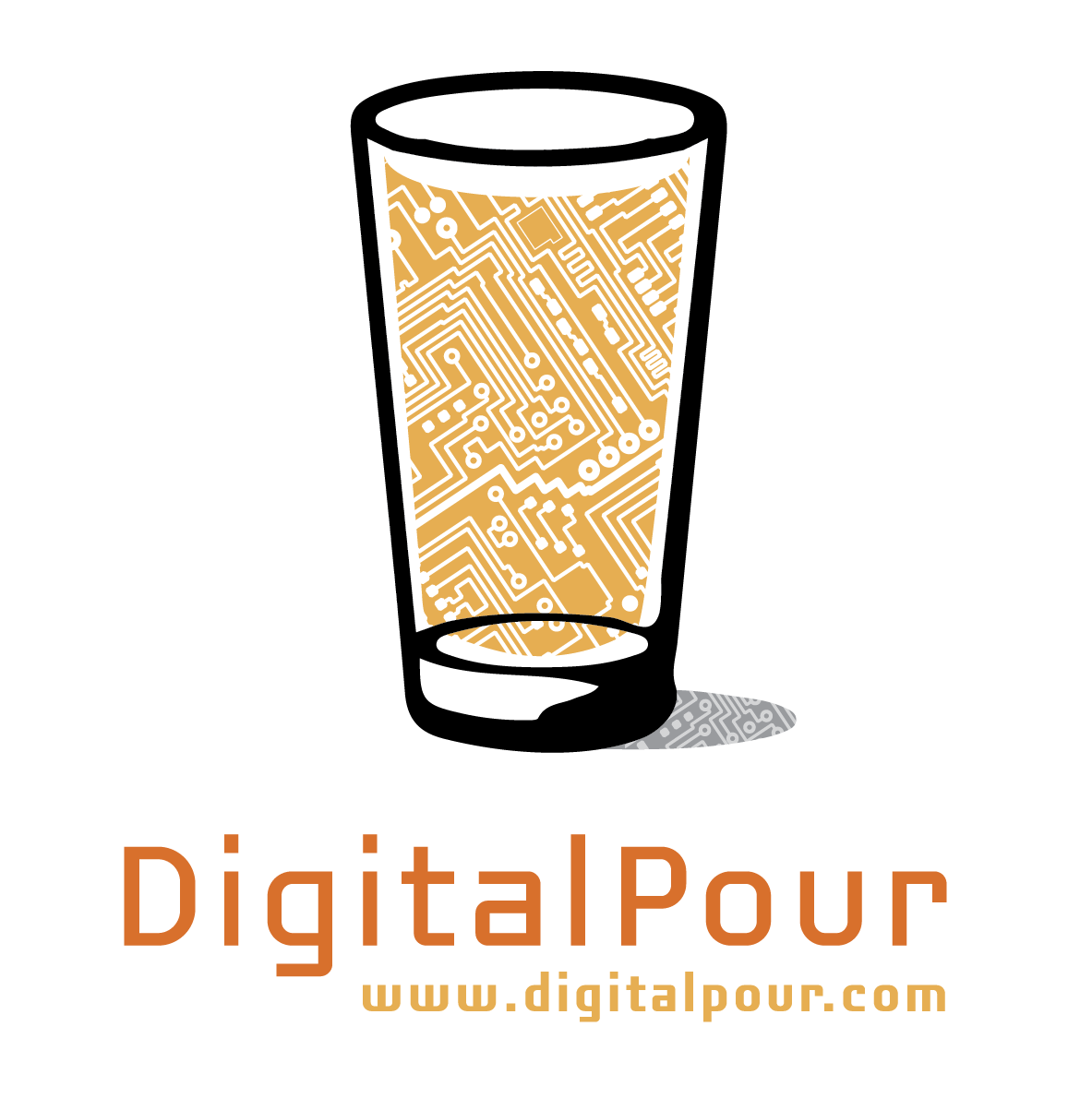 One of the benefits us craft beer aficionados have at our disposal is beer technology. This ranges from mobile apps to digital beer menu boards. One local firm that offers these services is Portland-based DigitalPour. To those unfamiliar with the digital menu system, it’s that fancy menu in select beer bars popping with social media check-ins, and more information on the beverages on tap that would satisfy the average craft beer geek. There are also backend business offerings that DigitalPour’s service provides to these bars.

To begin the week on Monday, January 2nd, DigitalPour went offline. By most standards this is not the biggest issue in the world but it does affect the way in which many seek out the beers that they so desire. Since its outage on Monday, its service is slowly getting back online but continues to plague the industry where the business serves over 1,000 customers worldwide.

On Thursday morning we sent DigitalPour an email inquiring about the service outage and interruption but are still waiting on a response. With this major service interruption we understand from industry sources, and first hand from being at Beer Belly PDX on Wednesday evening when a DigitalPour technician was present that the team has been working around the clock to remedy this slowdown.

We also learned that DigitalPour sent an email alerting its customers regarding a database update in the early hours on January 2nd. Then within 24 hours of the outage, representatives from DigitalPour emailed its clients with a status update stating that systems were slowly coming back online and that they were in full recovery mode. Then the following afternoon, customers received additional communications offering a temporary “scaled back” version of the product. By the evening of Tuesday, January 3rd, DigitalPour provided clients with steps to rebuild their installations.

Since the outage and slowdown there has been no social media communication or public mention of the widespread outage that we can find.

This arguably brings to point the idea that DigitalPour is a vital technology that small craft beer bars, restaurants and growler fill shops rely on. There are few forces in technology that might disrupt business in this industry and this is one of them.

According to a few DigitalPour clients we’ve talked to, craft beer bars may potentially have to enter many of its products (beers being poured) that in some cases may tally over 1,000 entries. The inconvenience extends beyond the flashy menu, but extends to businesses’ websites and apps that many customers rely on to find out what’s on tap.

As we mentioned earlier, DigitalPour also provides more than just the easy to read digital beer menu board. Its proprietary software helps manage beer inventory and price calculating from the cost of the pint of beer being served to the growler being sold to take off premise. The service also provides a vast database of craft beer from around the world so that the beer stats automatically update for the owner that saves a sizeable amount of time and creates consistency. Then DigitalPour also offers up a pretty nice beer locator app. This app is up and running but is not at all very accurate at the moment.

Some craft beer bars have taken their own step and have gone around the DigitalPour service that they are paying a subscription fee towards. One such place, Bailey’s Taproom is now using a spreadsheet to list its beer offerings on the giant television. But when this is being substituted both the bar and its customers lose out on some of the great features of DigitalPour, which includes keg levels and its broad social media integration that allows Twitter, Instagram and other social media feeds scroll across the giant monitor.

For now we hear that DigitalPour is concentrating on remedying the digital menu board before the backend issues that its customers are being plagued by. At least technology is not preventing us from reaching for a craft beer after today’s workday ends.