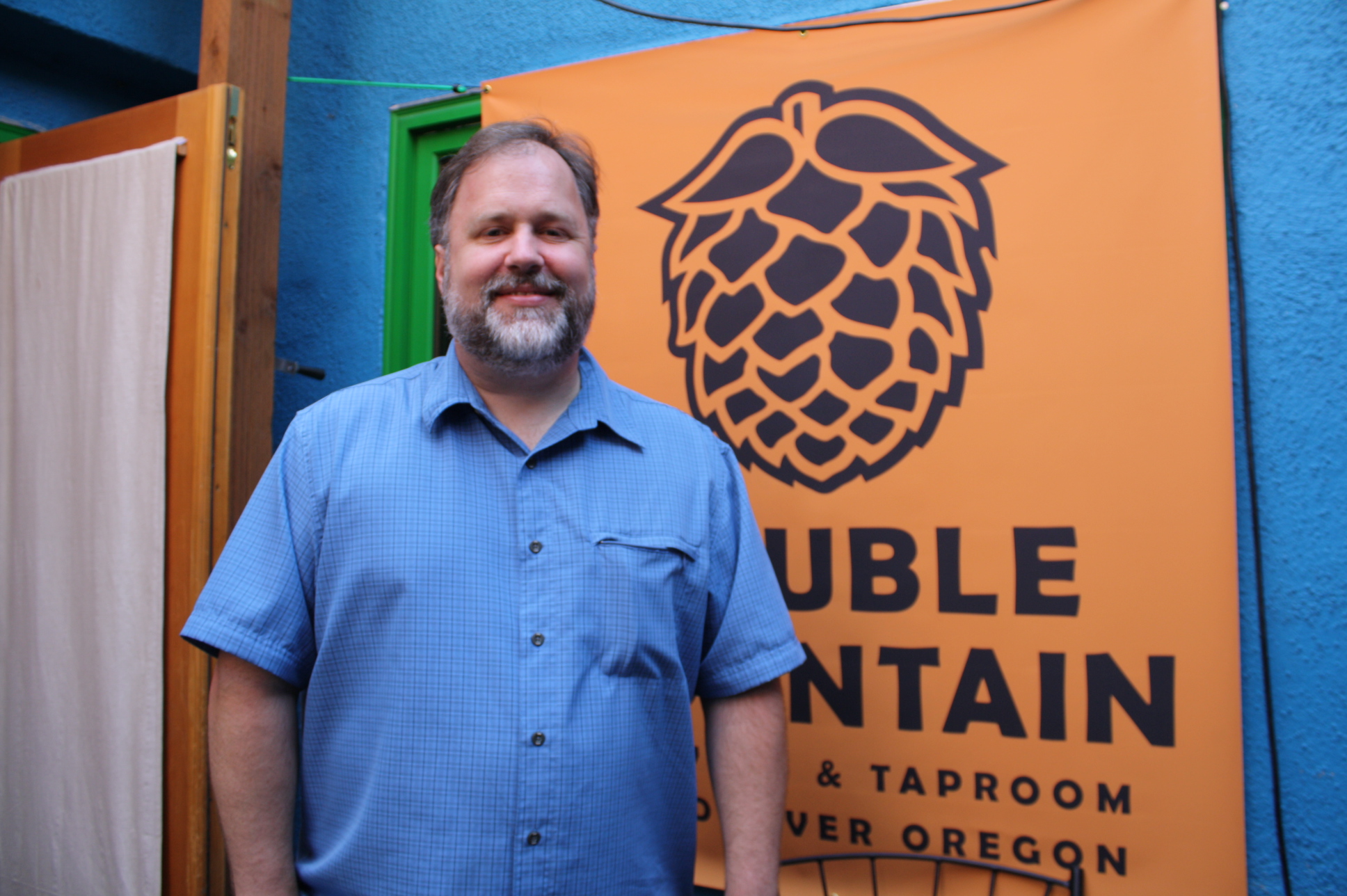 Word just came to us from Double Mountain Brewery co-founder Charlie Devereux that he will be soon leaving the Hood River, Oregon brewery to pursue a new path in craft beer closer to his home in Portland.

Devereux tells us that his time with Double Mountain has been a lot of fun and very rewarding but it was the daily travel to and from Hood River to his home an hour away that really changed things for him. 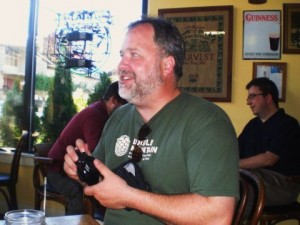 “A couple of years ago I realized that I couldn’t handle the regular commute” says Devereux, adding “I felt I should make this move sooner than later while I am still relatively young.”

The move comes with a bit of a heavy heart for Devereux who says “It’s hard to turn your back on something you’ve helped to create.” But he is quite optimistic about the decision, mentioning that he will be taking some much needed time for a breather. Looking forward, Devereux says he’s been toying with the idea of opening another brewery or joining forces with an already existing operation. “It’s up in the air still” he admits. “Things might change. Right now I’ve been too busy working to make a concrete plan.”

Whatever he decides to do, we are confident that Charlie Devereux will continue his influence in the Oregon beer community and we are excited for what the future has in store!

Here’s an official presser from Double Mountain on the brewery shakeup:

Double Mountain Brewery & Taproom co-founders and owners announce Matt Swihart’s purchase of Charlie Devereux’s interest in the company. The transfer is effective immediately; Charlie will continue to work for a short while as needed to make sure the transition goes smoothly. 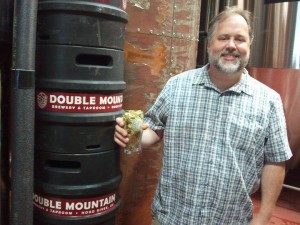 “We knew from day one that our strengths complemented each other,” says Matt. “We believe that our combined vision and skills gave birth to an incredible company with great people and great beer. However, we recognize that we have different work philosophies. Charlie is an awesome business partner and someone who is
destined to create things. My interest and passion is around brewing and operations and this scenario allows us to each evolve in ways that will continue to make us both happy.”
Double Mountain has achieved double-digit growth every year since its inception in 2007. “We wanted to get the brewery to a place where it would continue to thrive if one of us stepped away, and now is that time,” adds Charlie. “From the beginning, we’ve been excited to share our vision of what a great brewery should be, and we’re

beyond proud of what we’ve created together. Double Mountain is rock-solid and poised for even greater things.”

Matt will continue to sing the praises of reusable glass and ferment new ideas; Charlie’s immediate plans include a little time off before starting work on a new venture. David Alan will continue as the brewery sales representative, working closely with Matt to provide excellent customer service to accounts.