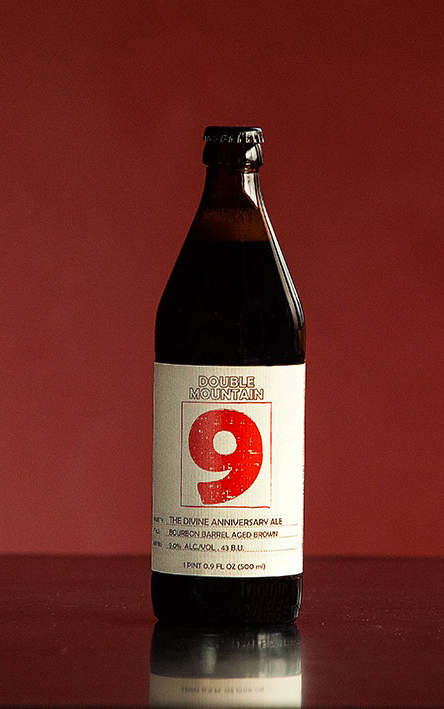 Using a strong brown ale as its base beer, the beer then aged in two different barrels for about a year before being blended just in time for the brewery’s 9th anniversary. “The blend of Woodford Reserve barrels and McArthy’s Peaty Whiskey barrels commingled in a way that can only be described as divine,” stated Owner/Brewmaster, Matt Swihart in a news release.

For those that attended Double Mountain’s massive 20 tap takeover on St. Patrick’s Day at Green Dragon, you may have lucked out and had a preview of this boozy goodness. At 9.0% ABV, this barrel aged beer is a great sipper. Any barrel aged beer aficionado will appreciate The Devine. The bourbon character is at the forefront but not too overwhelming. The Devine is definitely a beer that’s worth trying now and then resting one or two bottles to open in another year. 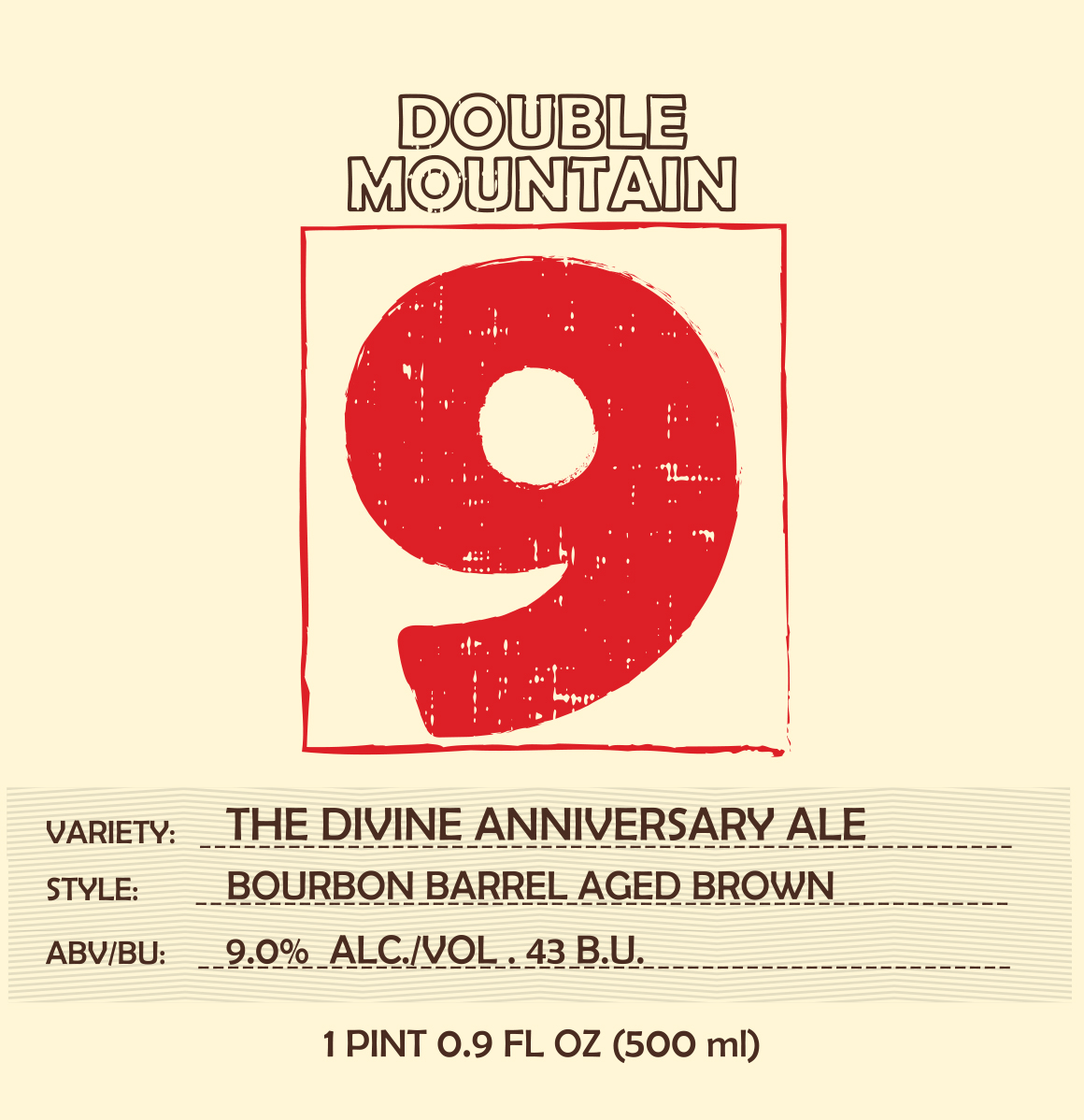 The Divine Anniversary Bourbon Barrel Aged Brown is currently available in the bottles and on draft at the Double Mountain Brewery & Taproom located in downtown Hood River. The Divine can be found throughout the Northwest, British Columbia, and Southern California in late March.

Also returning to shelves will be its Pale Death Belgian Style Imperial IPA. Bottles are currently available at Double Mountain Brewery & Taproom but will soon be hitting the market in the coming week.