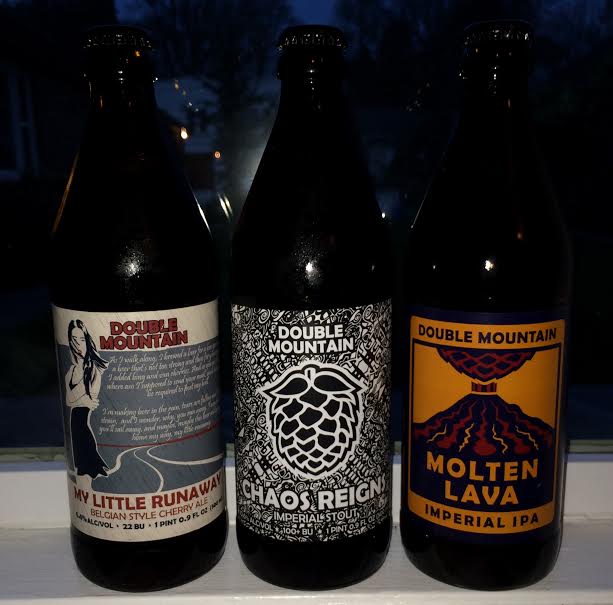 Over the past few months Double Mountain Brewery & Taproom from Hood River, OR has been gradually releasing a few new bottles into its distribution network. The three most recent releases are for Molten Lave IIPA, Chaos Reigns and My Little Runaway. 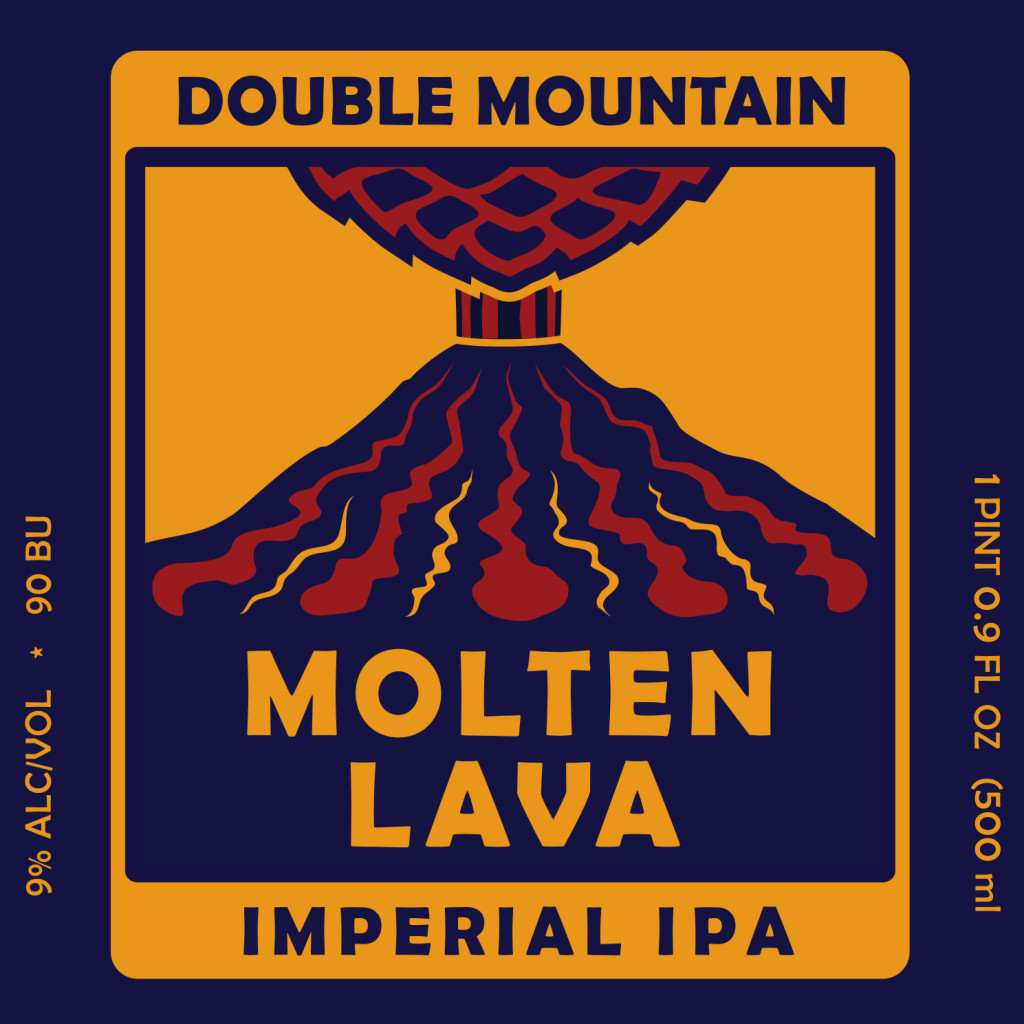 The yearly release for Molten Lava IIPA returns once again as bottles of this anticipated beer is now hitting store shelves. First released in 2008, Molten Lava is a very aggressive IIPA clocking in at over 90 IBUs.

“We employ over 4 lbs per barrel when brewing Molten Lava,” Head brewer Kyle Larsen chats about brewing this hop heavy beer. “We use a combination of Simcoe, Centennial, and Cascade hops that results in creating a hoppy brew that will assault your senses, but leave you wanting more… I think I need another.” 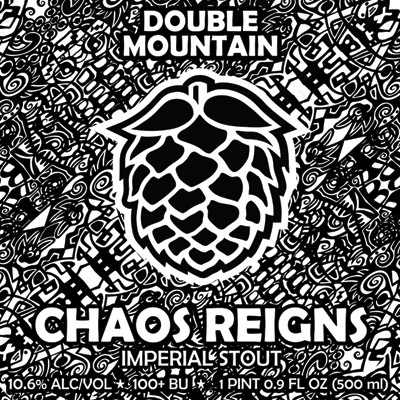 If you’re looking for a nice, bold Imperial Stout; look no further than Chaos Reigns. Its difficult to believe that this beer is over 10% ABV as it is quite easy to drink.

Kyle Larson, Head Brewer explains, “Chaos Reigns is a rendition of the very first recipe I ever created at Double Mountain, Imperial Chaos. If my memory serves me correctly it’s almost spot on. An aggressive roast and smoke Imperial Stout that will most certainly improve with age.” 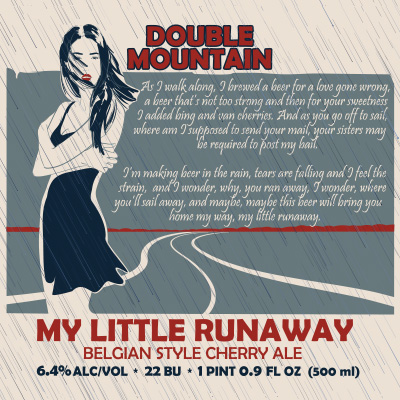 The best and most interesting of the three releases has to be Double Mountain’s My Little Runaway-Belgian Style Cherry Ale. Brewed with Oregon grown Van and Bing Cherries, this unfiltered cherry ale is worth seeking out. We’ve seen bottles still on the shelves of many area bottle shops.

“This beer is like love; it won’t last long, but is so, so very good when it stays with you.” Shares Matt Swihart, owner and brewmaster, “Enjoy this beer while it lasts, since we only made a small batch it will be found at just a handful of places. On a final note,” he adds, “I recommend listening to Slaid Cleaves while drinking this beer.”

My Little Runaway combines the Ardennes fruity yeast, Oregon Van and Bing Cherries and a tiny stolen blend of next year’s Devil’s Kriek to commingle as sweet refreshing cherry ale with the ghost of bitterness.
6.4% ABV, 22 BU

Admission is only $5 for those 21 years of age or older and includes a nice, collectable glass mug. Kids are welcome until 8:00pm.

There will also be the return of the VIP Tasting with more information on this to come in the near future.

The day’s musical lineup will include Al and Nolan, Like a Rocket, Pig War, Green Neck Daredevils, and headliners The Quick and Easy Boys.

So mark your calendars to celebrate Double Mountain’s eighth anniversary.