Portland, Oregon. Earth. (April 28, 2021)- Oregon’s space-themed Ecliptic Brewing is excited to announce the opening of a second production facility and taproom in Southeast Portland in the summer of 2021, named “The Moon Room”.

Ecliptic Brewing – found and led by Oregon beer legend, John Harris – has signed on to a five-year lease of the former Base Camp Brewing space, located at 930 SE Oak Street. Ecliptic will be both brewing and packaging in the new facility in order to expand beer production for new and existing brands. The new location is well set up for making lagers, so Ecliptic will focus on the production of its new Limited Release Series beer, Pyxis Pilsner, although any of Ecliptic’s offerings may be brewed at the site as well.

Says Harris, Ecliptic’s Owner and Brewmaster, “We’ve been talking about opening another location for a long time now, so we’re really stoked about this opportunity. There’s a lot of work ahead to make it happen, but the team is excited for growth”. Ecliptic has nearly maxed out the production capacity at their original Cook Street location in the Mississippi neighborhood. “A new location allows for so many possibilities – more events, new beers and menu options, and maybe even expanded distribution,” says Harris. “Overall, this new location will allow us to create more joy in the universe, which is what we’re here to do.” 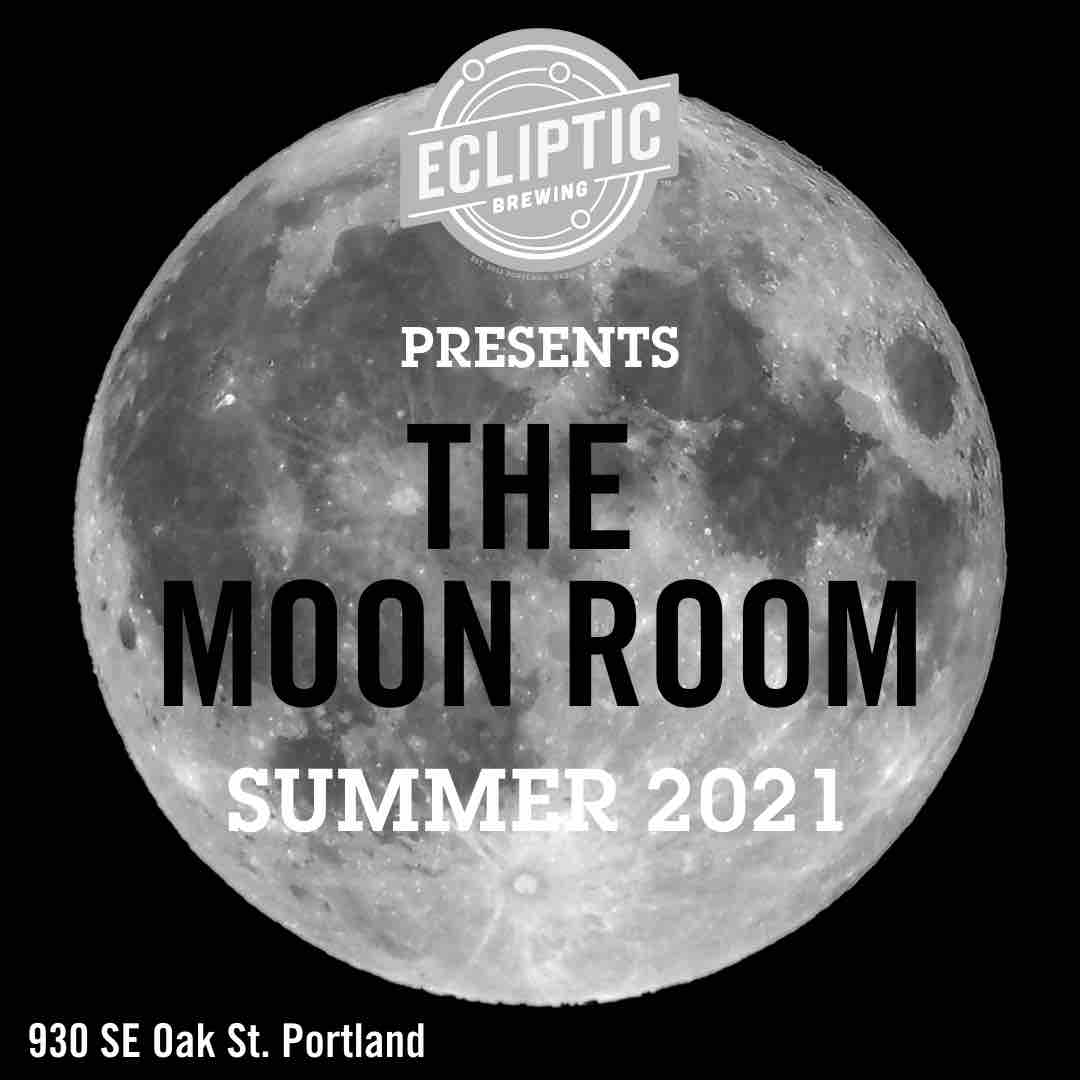 The Moon Room will feature a taproom, custom built food truck for delicious Ecliptic edibles, and a full bar, once fully licensed. Ecliptic will continue to offer local and hyper-seasonal dishes with slightly more relaxed offerings and desserts made in house.

Ecliptic Brewing plans to open its new location in the next few months.