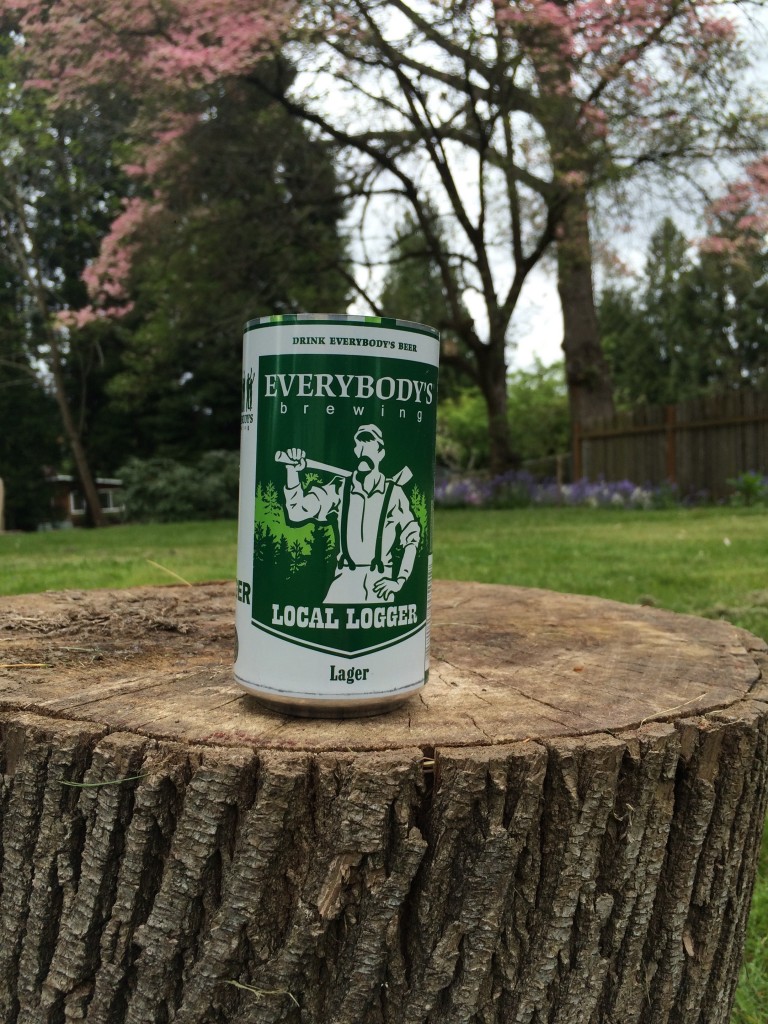 Originally releasing its first two packaged beers, Country Boy IPA and Little Sister India Style Session Ale, in the much beloved can, now the brewery is set to release its Local Logger Lager also in the can for all to enjoy! The cans of Local Logger Lager will first be made available on May 15th at its brewpub in White Salmon, WA. This will be followed up on May 26th for its Portland launch at Belmont Station and its follow up release party at Hollywood Beverage on May 29th. 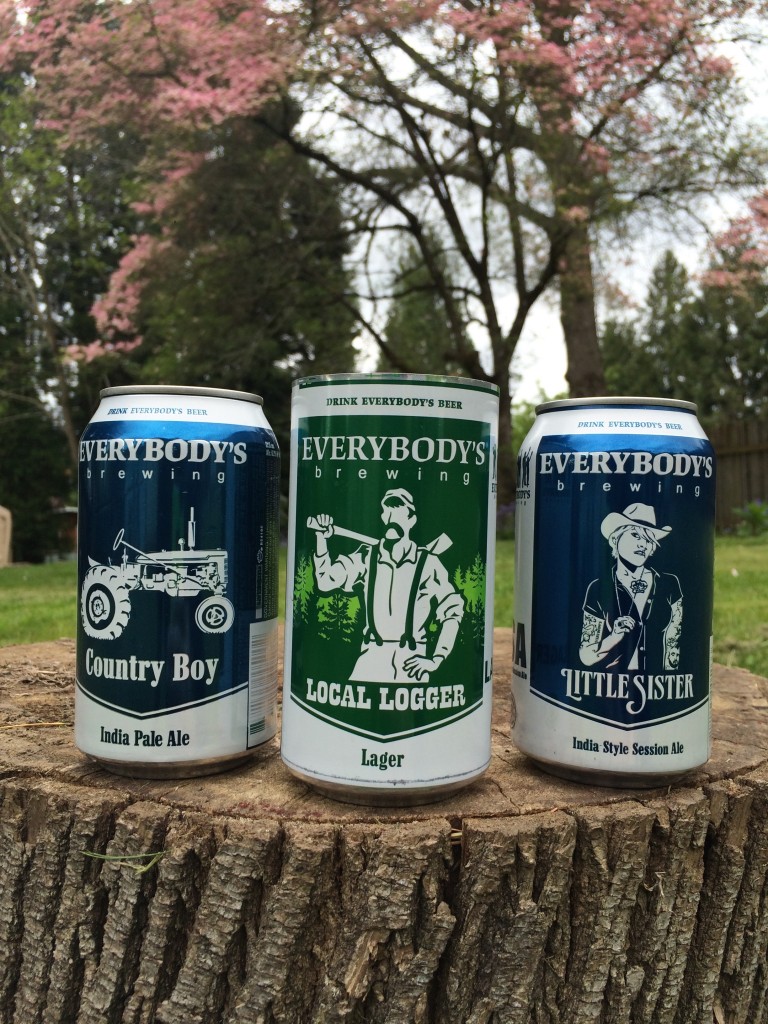 Local Logger Lager is 4.8% ABV, 28 IBU’s, and is described by Everybody’s Brewing as “A crisp, effervescent beauty. Not too hoppy, but not too light. The perfect balance of flavor and refreshment.” Previously available exclusively on draft, this balance is why it has become a fixture at many bars throughout the Northwest.

Traditionally known for their flagship Country Boy IPA, the Local Logger Lager has also become a standout in their lineup. “The Lager continues to show impressive growth for us”, said owner/brewmaster Doug Ellenberger. “Breweries shy away from Lagers because they take so long to make, but the extra touch they take is why I have always loved the style. We take a traditional German approach to our lager, using only Saaz hops, and a finely tuned malt bill. The result is a clean, refreshing beer. It’s an easy drinking Lager that we’re really proud of.”

Everybody’s Brewing recently found itself in the national spotlight following a report from the Brewers Association that highlighted the success of their current 6 packs, the Country Boy IPA, and the Little Sister ISA. According to the report, Everybody’s Brewing had the 8th highest sales volume of the 140 breweries nation-wide that released packaged beer for the first time in 2014. Ellenberger believes the new can will keep their impressive momentum going. “The new cans look great, but we believe it’s what’s inside the packaging that really keeps people coming back for more. Let’s just say we’re planning for a long, hot summer of Lager drinking.”