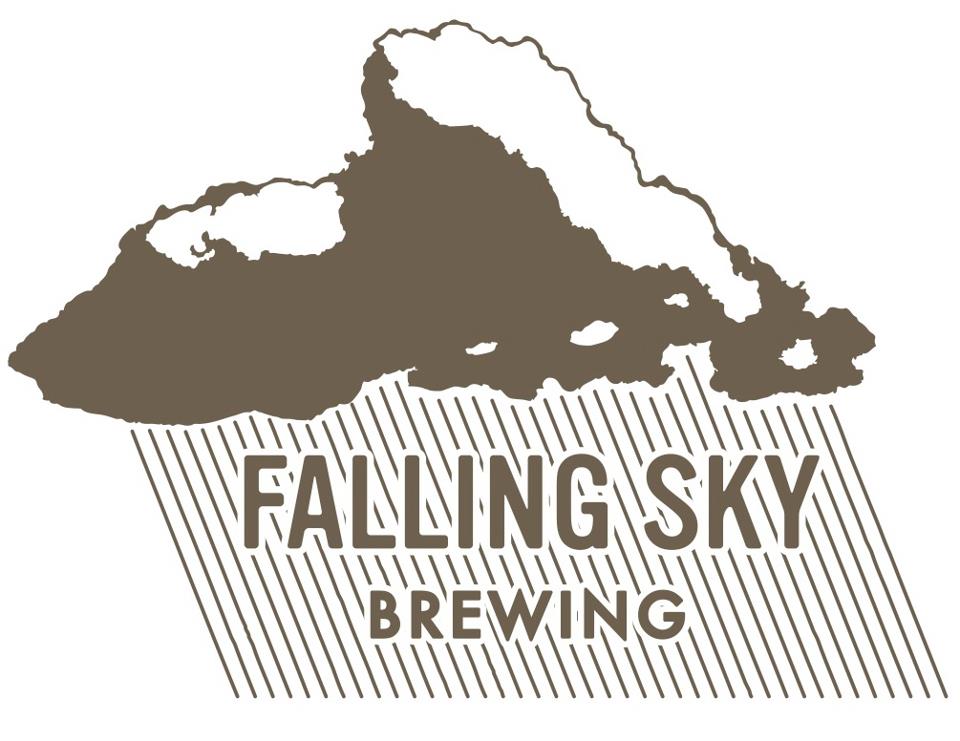 After brewing for nearly nine years in Eugene, Oregon, there will be an ownership change at Falling Sky Brewing. Current owner, Rob Cohen, will sell the brewery that he co-founded with his former business partner Jason Carriere, to Steve Such.

Falling Sky Brewing brewed its first beers in January 2012 to much fanfare. Since this time the brewery that began as Valley Vintner & Brewer has expanded to multiple locations in the college town. Cohen has now decided that 26 years in restaurant, café, and brewery life has been enough for him and is ecstatic that he found a new owner that is excited to follow his passion of craft beer.

Steve Such comes to Falling Sky as a beer enthusiast and Falling Sky regular as he will take over Falling Sky Pub and Falling Sky Deli at the end of November. He will bring his background in the financial services industry to his passion in brewing and will carry on what Falling Sky is known for in Eugene, great beer and equally tasty food.

“Falling Sky has been every- thing we wanted and more,” said Cohen, in a statement. “Working with so many excellent people who care deeply about food, beer, and our local community has been amazing in every way. I think we created something very special in the northwest. For me, it was the right time to “pass the pint” to someone new. Steve’s passion and energy makes him the perfect next rainmaker!!!”

Expect the same service and leadership at Falling Sky as the entire crew is staying on. Head brewer and co-founder Scott Sieber, head chef James Schendel, and GM Andrew Harrison will keep the tradition going.