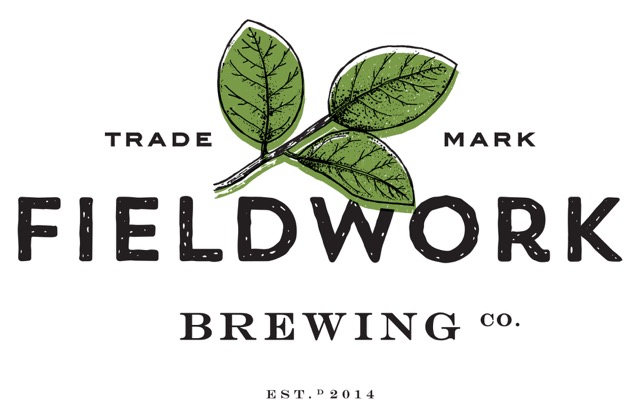 Fieldwork Brewing Co., one of the San Francisco Bay Area’s fastest growing breweries will now enter the Oregon beer market on a full-time basis. Over the past few years Portland based Day One Distribution has distributed Fieldwork Brewing beer on short term contracts, mainly for limited distribution drops centered around beer events. Now their budding partnership will move forward on a long-term basis.

Based in Berkeley, California, Fieldwork Brewing has gradually expanded since its inception four years ago in 2015. The brewery now has satellite locations of taprooms in downtown Napa within the Oxbow Public Market and the midtown Sacramento taproom in The Handle District. Then in the summer of 2017, Fieldwork opened beer gardens in San Mateo and Monterey, and a Fieldwork Taproom and Beer Garden at City Center Bishop Ranch opened in November 2018.

If you have visited any of the Fieldwork Brewing locations, its a brewery well known for its take on the New England-style IPA. However, the brewery does an excellent job at producing other styles including some very intriguing lagers and stouts. It’ll be interesting to see how well the California brewery does in the crowded beer market of Oregon, and more specifically Portland.

An ambassador for craft beer in Berkeley, California, Fieldwork Brewing Company announces today the signing of a new distribution deal with Day One Distribution for the state of Oregon. Fieldwork Brewing’s robust self-distribution network throughout Northern California is enhanced by teaming up with select independent distribution companies to ensure exceptional quality, service, and availability for their rapidly expanding number of accounts. A craft beer veteran, Robby Roda’s decade-long expertise as a beer buyer and national sales director for an array of acclaimed breweries led him to launch Oregon’s leading specialty craft beer distribution company. Day One distributes eight premier West Coast breweries and over 20 breweries from around the country to Oregon for limited special releases and tap takeover events.

“We are honored to work with our friends at Fieldwork Brewing,” says Robby Roda, Day One Distribution. “Fieldwork has created such a wonderful culture with truly incredible beer. We are thrilled to be able to share their great beer with folks in the state of Oregon!”

Barry Braden, Co-Founder and Owner of Fieldwork Brewing Company, comments, “We are excited to partner with Day One Distribution. What Robby has been able to accomplish in a short three years by bringing highly respected craft beer brands to Oregon is impressive. Robby’s excellent service to the top Oregon accounts made Day One the logical choice. We look forward to growing our presence in the state of Oregon with Day One.”

Brewing well over 400 unique beers since opening in February 2015, Fieldwork has strategically expanded to six locations all within a 120-mile radius of its West Berkeley brewery. Fieldwork has taprooms and beer gardens throughout Northern California in Napa, Monterey, San Mateo, Sacramento, and San Ramon. Day One will now exclusively distribute Fieldwork beers throughout the state of Oregon.

Fieldwork brews with as much a sense of purpose as a sense of place as they honor Northern California’s magnificent outdoor landscapes with an array of idiosyncratic beers. The esteemed brewing team focuses on innovation for its ever-evolving roster of highly aromatic and well-balanced beers. Based on seasonality and consistent quality, Fieldwork forges its own path brewing beers they simply love to drink.