After announcing its intentions earlier this year about expanding its footprint around its current brewery in Paso Robles, California, Firestone Walker Brewing Company today has announced that it will also expand its brewhouse in the coming months. This expansion will lead into the brewery’s 20th anniversary next year.

In July Firestone Walker announced its intentions to acquire the property just north of the brewery that had been a laundry company. With this previously announce expansion of adding a 55K square foot warehouse and 9K square feet of additional office space, today’s announcement will lead to more production and is said to offer additional “small-batch and single-lot beer production”. 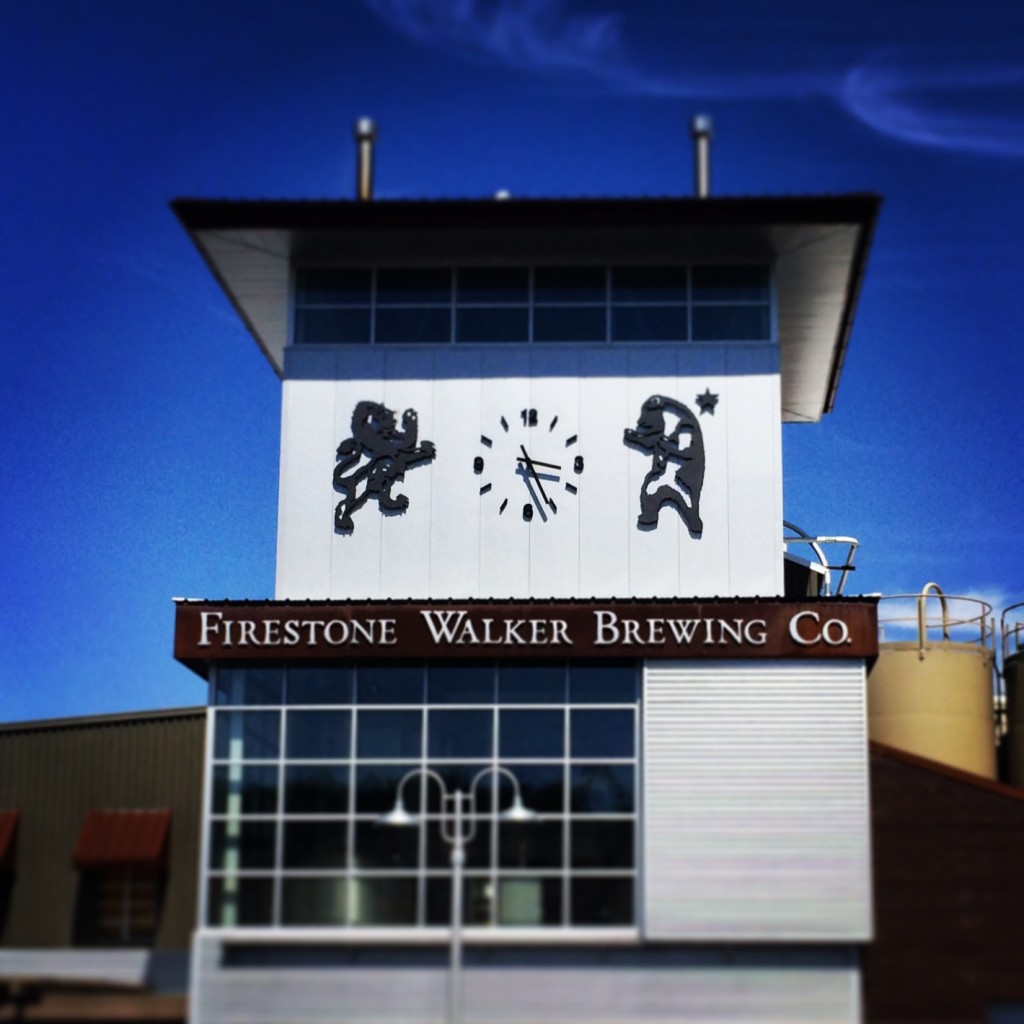 Here’s more info on the brewery’s expansion plans from its press release today.

“We introduced the idea of expanding the brewhouse a couple years ago and this is the fulfillment of that dream,” said Adam Firestone. “We have watched other notable California crafts develop strategies outside the state, but we remain committed to this community.”

Added David Walker, “Eighty percent of our beer is consumed in California, which makes us perfectly located here on the Central Coast to meet demand, and demand continues to climb. It’s satisfying to reinvest in this place. This is home.”

The plan calls for an extension of the existing brewhouse along the western front of the brewery. The property footprint will not be increased. “It’s early days, but we hope to be complete some time in 2017,” Walker said.

“We upgraded our existing brewhouse in late 2012 and felt it might serve us efficiently for at least the next five to seven years,” said Brewmaster Matt Brynildson. “However, demand for our beers has been greater than expected, and we are now literally working around the clock to keep up. The new brewhouse will return us to a more normal work week, and that will give our brewers their weekends back.”

Brynildson said that he is excited about the possibilities presented by the plan, which call for state-of-the-art brewing technologies as well as new energy and water recovery systems. He said that ongoing improvement along these lines has helped the brewery continuously improve quality. Firestone Walker recently earned the title of Mid-Size Brewing Company of The Year at the Great American Beer Festival for a record fourth time in less than 10 years.

“People always wonder if quality will falter as we grow, but I feel like whenever we make one of these steps, we always improve quality,” Brynildson said. “Every time we get an opportunity to upgrade one of our departments like our brewhouse or kegging, we go with the absolute best solutions possible, and it shows in the beer.”

Brynildson noted that the brewhouse extension will also free up dedicated space for focusing on small-batch and single-lot beer production.

Firestone Walker’s distribution remains concentrated on the West Coast, with 80 percent of the brewery’s beers still consumed in California.

“Our first choice is to make infrastructure investments right here in Paso Robles, not in other parts of the country or elsewhere in California,” Walker said. “We are right where we need to be in terms of brewing beer for the homefront.”