Packed with refreshing real fruit juice and a soft Hefeweizen body, Cali-Squeeze was launched in 2017 and became an immediate hit. The infused brand caught the eye of Firestone Walker after taking note of its rapid growth and success.

“We have been close friends with Hamish and Rod for 20-plus years, and we’ve remained impressed with their commitment to innovation and the way they bring their brands to life,” said David Walker, co-founder of Firestone Walker. “Cali-Squeeze presents a unique beer style for us to explore through what we like to call ‘Fruits with Benefits.’ As a traditional hop-forward craft brewer, we have watched these styles evolve and we see Cali-Squeeze as the beer to help with that discovery.” 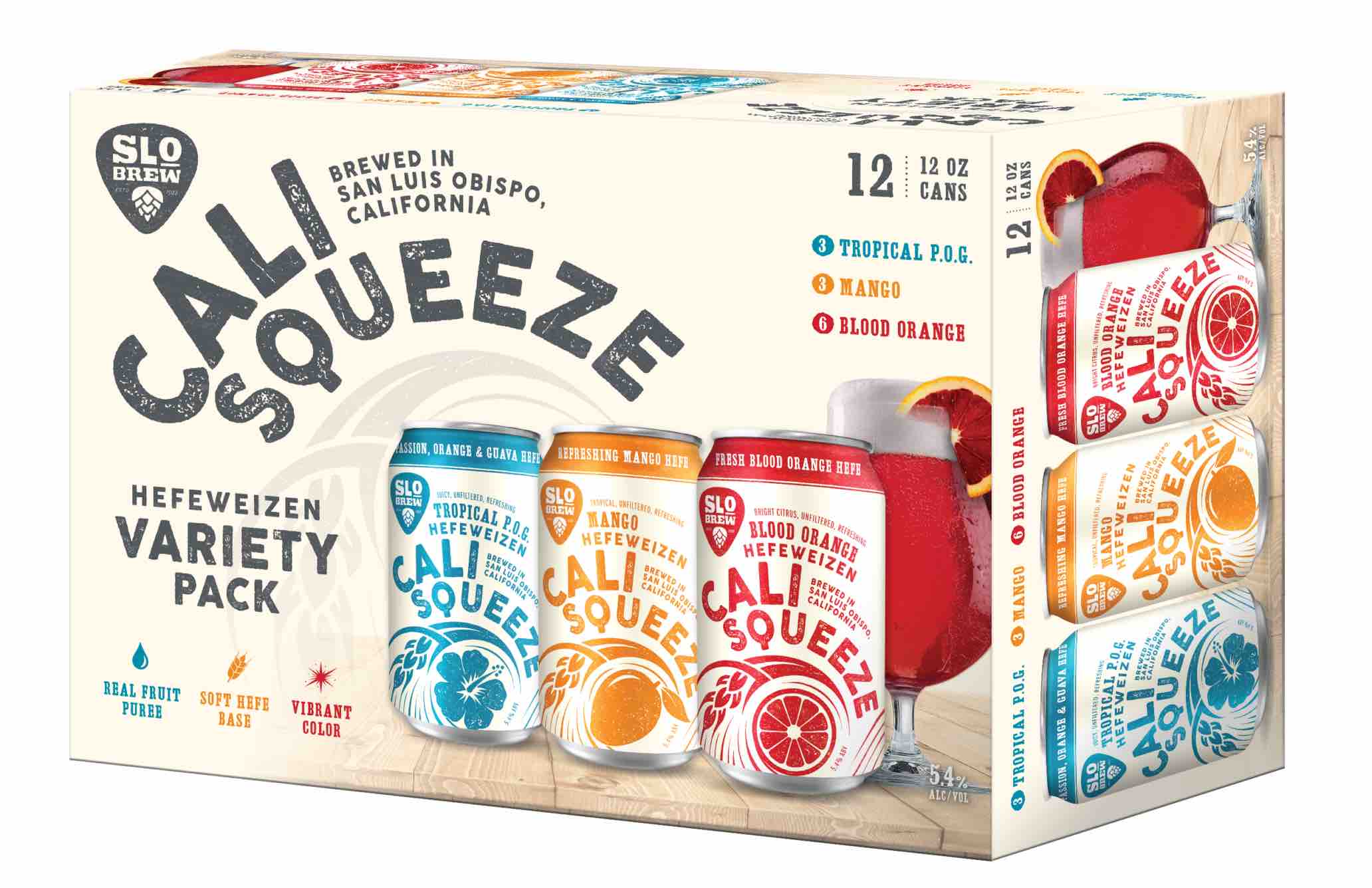 Since its founding in 1996, Firestone Walker has grown to become a leading California craft brewer with brands such as 805, Union Jack and Mind Haze, along with its storied vintage ale program. Firestone Walker is confident that its state-of-the-art brewing facility and distribution platform will help propel Cali-Squeeze to the next level while making some new friends along the way. Cali-Squeeze will retain its own identity while bringing a new beer style and brand proposition into the Firestone Walker family. 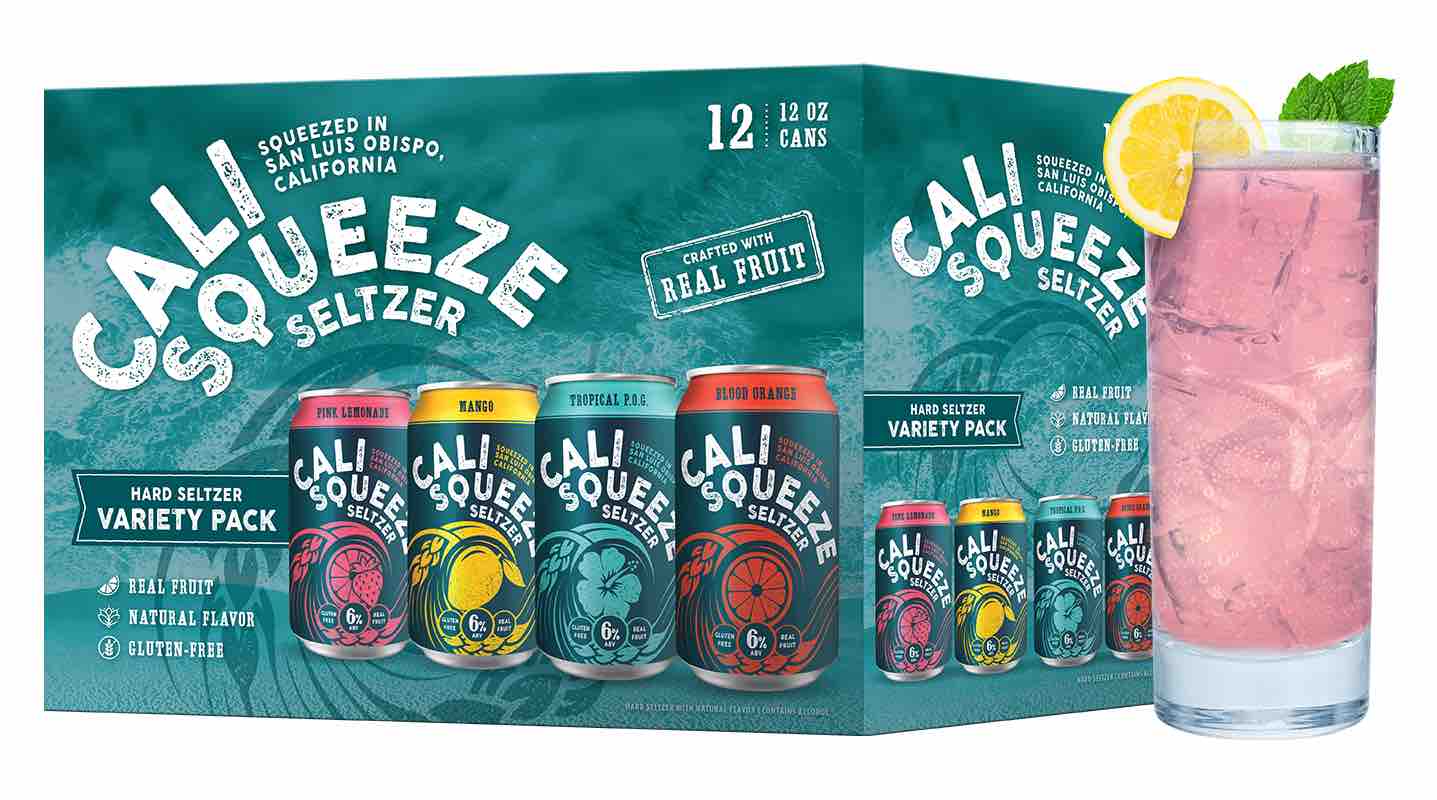 “SLO Brew is more than a craft brewery – it is an innovative incubator of brands. Cali-Squeeze has been a great win for us, and in a short space of time has become a runaway success on the West Coast,” said Hamish Marshall, Co-owner of SLO Brewing Company. “Our talented team of brewers and marketers know how to capture the spirit of the times, creating new and exciting types of beverages for the evolving marketplace. This sale provides a significant opportunity for us to invest in what we do best – developing and building up new, groundbreaking brands, including Tio Rodrigo craft micheladas, Porch Pounder and Rod & Hammer’s SLO Stills whiskey.”

No details of the transaction will be disclosed other than to say that it is expected to close by July 1, 2021, pending customary closing conditions. SLO Brewing Co will continue to produce Cali-Squeeze during the transition to keep shelves stocked throughout the western U.S.