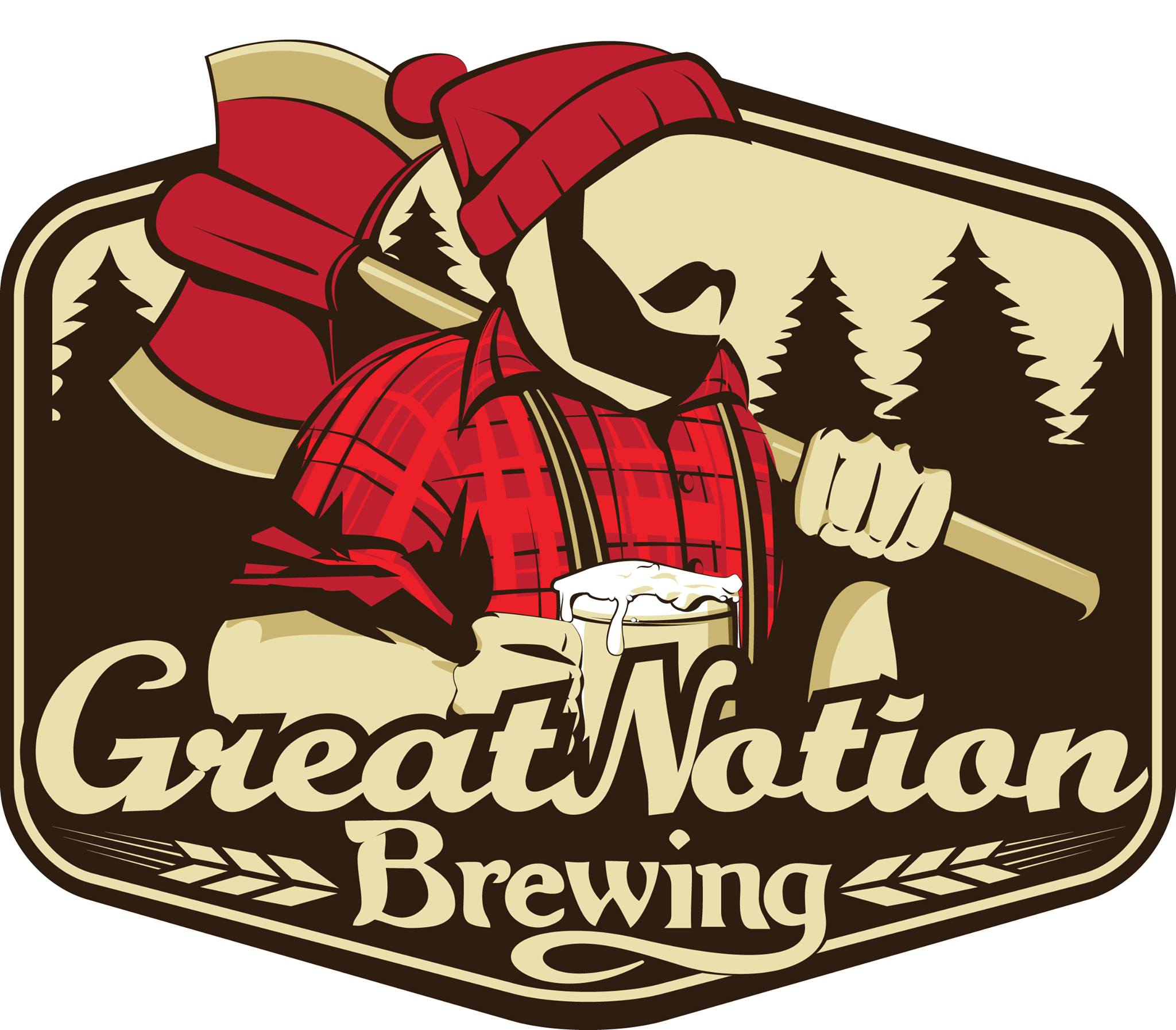 Portland, Oregon, November 2, 2016 – Great Notion Brewing (GNB) has a lot to celebrate this autumn season. The Alberta Arts neighborhood-based brewery is not even a year old and just brewed their 100th brew and also brought home a coveted Silver Medal for the competitive American Sour category at Great American Beer Festival in Denver last month.

To celebrate the brewery’s 100th brew, Great Notion Brewing partnered up with trend-setting brewery Other Half Brewing Co. out of Brooklyn, NY to brew a double IPA with Motueka, Galaxy, Mosaic and Simcoe hops. Other Half brewer Samuel Richardson joined GNB cobrewers/cofounders James Dugan and Andy Miller in Portland to brew “Keep Brooklyn Weird” with zero bittering hops, yet still producing what tastes like a juicy, super smooth DIPA.

Both GNB’s 100th and 101st beers will be available in November at the brewpub. In other news, the company is also readying a bourbon barrel –aged version of its Double Stack breakfast stout in bottles for Q4 as well and working on an expansion to open a production facility in 2017 when GNB can start distributing its beers to local establishments. Says cofounder Paul Reiter, “Bottle shops, taprooms, bars and other establishments across town really want to carry Great Notion’s IPAs, sour beers and stouts. We can’t wait until next year to build a production facility when we can meet this demand!”

Aside from celebrating the number of beers Great Notion has brewed and sold this year, the company’s founders are excited at all the love they are receiving from customers on Untappd, RateBeer.com and Beeradvocate.com. Great Notion’s IPAs and other beers are ranking close to the highest in Oregon on Untappd and national magazines like Draft are calling GNB one of the Top 25 breweries on the Rise (Note: Other Half Brewing also made that list).