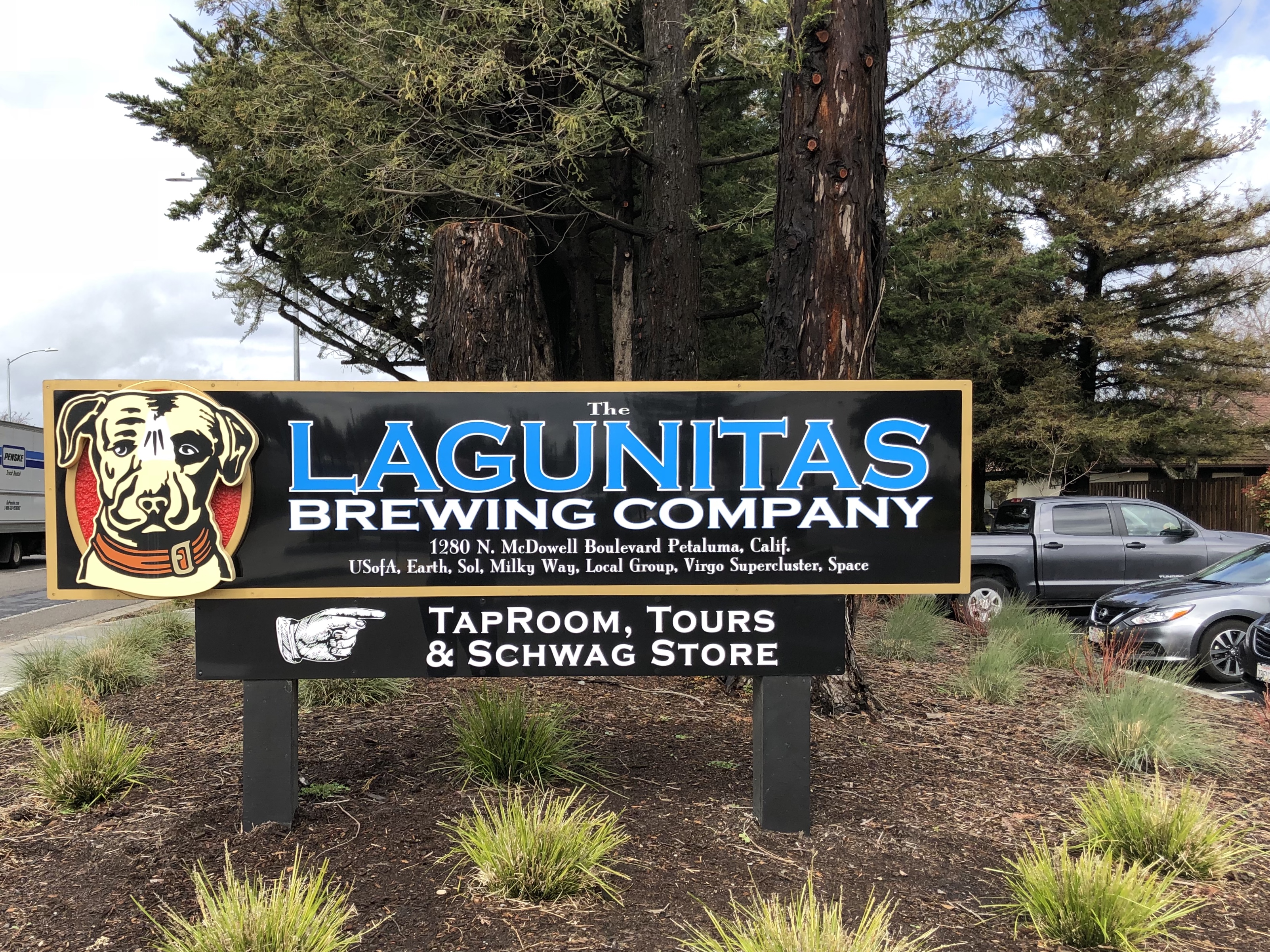 After a reduction of 12% of its workforce that equated to about 100 positions in October 2018, Lagunitas Brewing Company has again announced another round of layoffs that will affect the brewery.

Yesterday we heard a rumor that there was another round of layoffs taking place at Lagunitas Brewing. This was confirmed to us late this afternoon by Max Wertheimer, Senior Public Relations Manager at Lagunitas. This round of implemented layoffs has impacted nearly 5% of its workforce in the brewery’s sales and marketing departments.

Founded in 1993 by Tony Magee in Lagunitas, California, the brewery has had a huge impact on the growth of craft beer and its history, especially on hop forward beers. Lagunitas Brewing operates production breweries in both Petaluma, California and Chicago, Illinois. It also operates a small brewery in Seattle’s Ballard neighborhood. A third production brewery was to be built outside of Los Angeles in the city of Azusa, but this expansion was put on hold due to the slowdown of growth in craft beer.

In September 2015, Tony Magee sold a 50% stake of his brewery to Heineken and less than two years later sold the remaining 50% to the Dutch based international brewer.

Closer to home here in Portland, Lagunitas abruptly closed its Portland Community Room in October 2019. The Community Room was launched in the summer of 2016 to assist in fundraising efforts of local charitable groups.

But all things are not doom and gloom at Lagunitas. The brewer has seen some bright spots this year as it relates to sales in this difficult market. Lagunitas IPA remains the number one selling IPA in America and it grew by over 3% in sales.

Here’s a statement we received from Maria Stipp, CEO of Lagunitas Brewing, on the January 2020 layoffs:

2019 was a hard-fought year for Lagunitas Brewing Company. We were once again able to plant our flag as the #1 IPA in the world, with very strong growth internationally (now in 35 countries and counting!), and growth in our domestic off-premise business outpaced the category. Using U.S. Nielsen data, Lagunitas IPA remains the #1 IPA in the country, finishing the year up 3.1% in sales, thanks in part to a strong year-end finish, where our flagship was +9.3% in the last 4 weeks of the year.

In order to fortify our continued global success and continue to compete in the ever changing and challenging US marketplace, we are announcing an evolution to our commercial strategy. This includes a restructure of our organization, aimed at better aligning our sales and marketing departments, and allowing us to extend our brand experiences domestically and abroad. While resulting in less than a 5% impact to our workforce, this restructure aims to ensure we are aligned across all commercial departments and better resourced to maximize returns with the opportunities we see ahead.

As a founding member of the craft revolution, Lagunitas is no stranger to change. We value all of our employees contributions and commitment, and we are looking forward to seeing what’s in store for our brewery and all of craft brewing in 2020 and beyond.