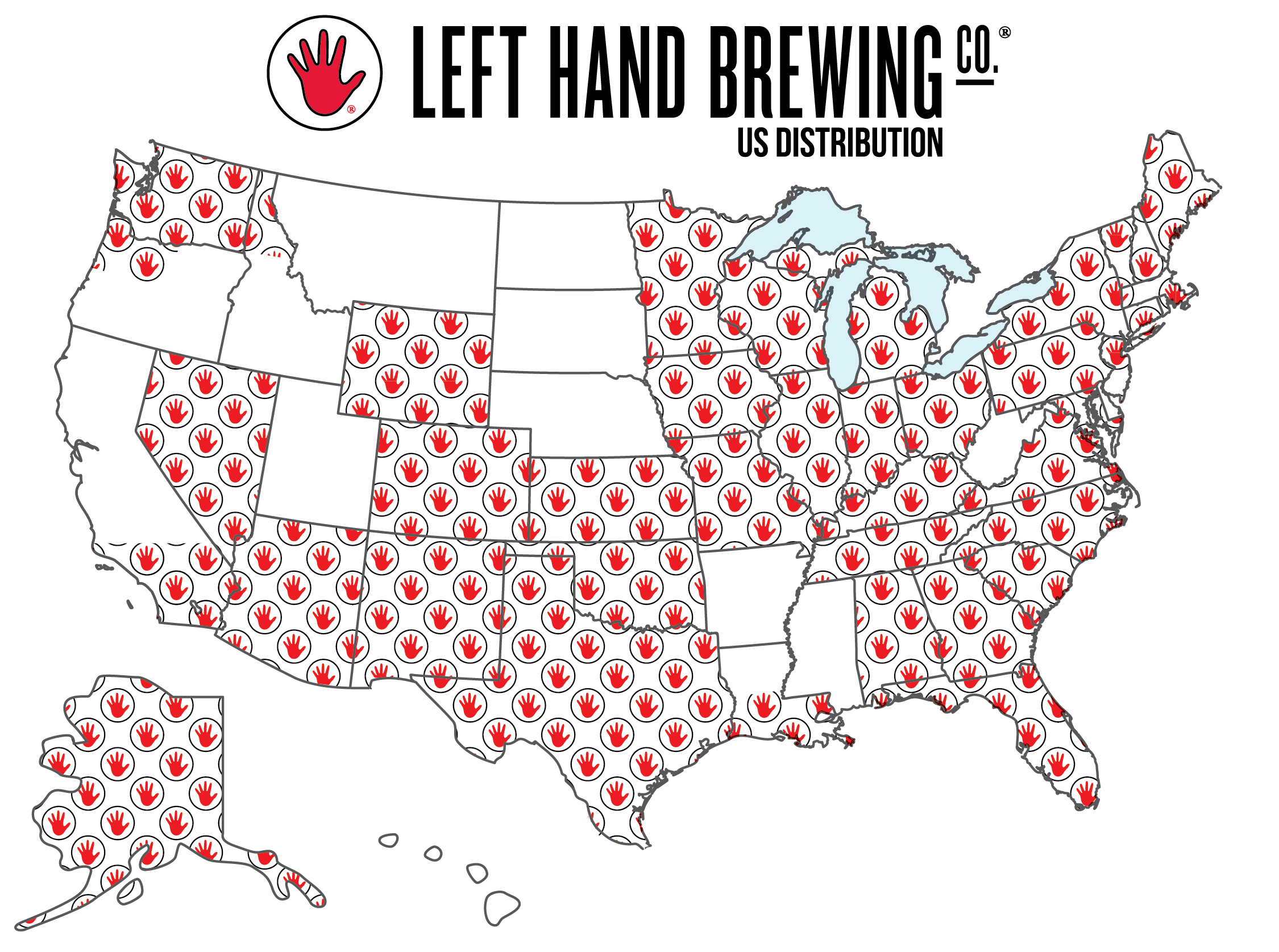 General Distributors Inc. plans to offer Left Hand’s year round line-up, seasonal and limited packages, including their famous Nitro lineup, and fan favorites: Milk Stout & Milk Stout Nitro, Good Juju, Polestar Pilsner, and Fade to Black. “Anybody that is lucky enough to have been able to visit Oregon realizes, that much like Colorado, it is one of the top craft beer destinations in the world.  We are super excited and humbled to be able to offer our beer to the great folks of the Greater Portland Community” shares Jason Ingram, National Sales Director of LHBC. Left Hand Brewing will kick-off their arrival to greater Portland area in early March, with a series of kick off events. Event details will be posted at lefthandbrewing.com/blog.

About GDI
GDI is a premier beverage distributor in the Portland Metro market that services 11 counties from Salem to Hood River. The company was founded in 1921 as “Fick Cigar Co” by Charles A. Fick, Sr. and his brother George Fick, Sr. During Prohibition, the company distributed candy, cigarettes and cigars. After repeal they began selling the Olympia beer brand and expanded their portfolio as the years progressed.  The current warehouse and headquarters are located in Oregon City, OR, where they employ more than 170 people. Their current portfolio includes MillerCoors, Constellation and Mike’s in addition to a great variety of national and local craft breweries, cideries, wineries and non-alcoholic beverage brands.