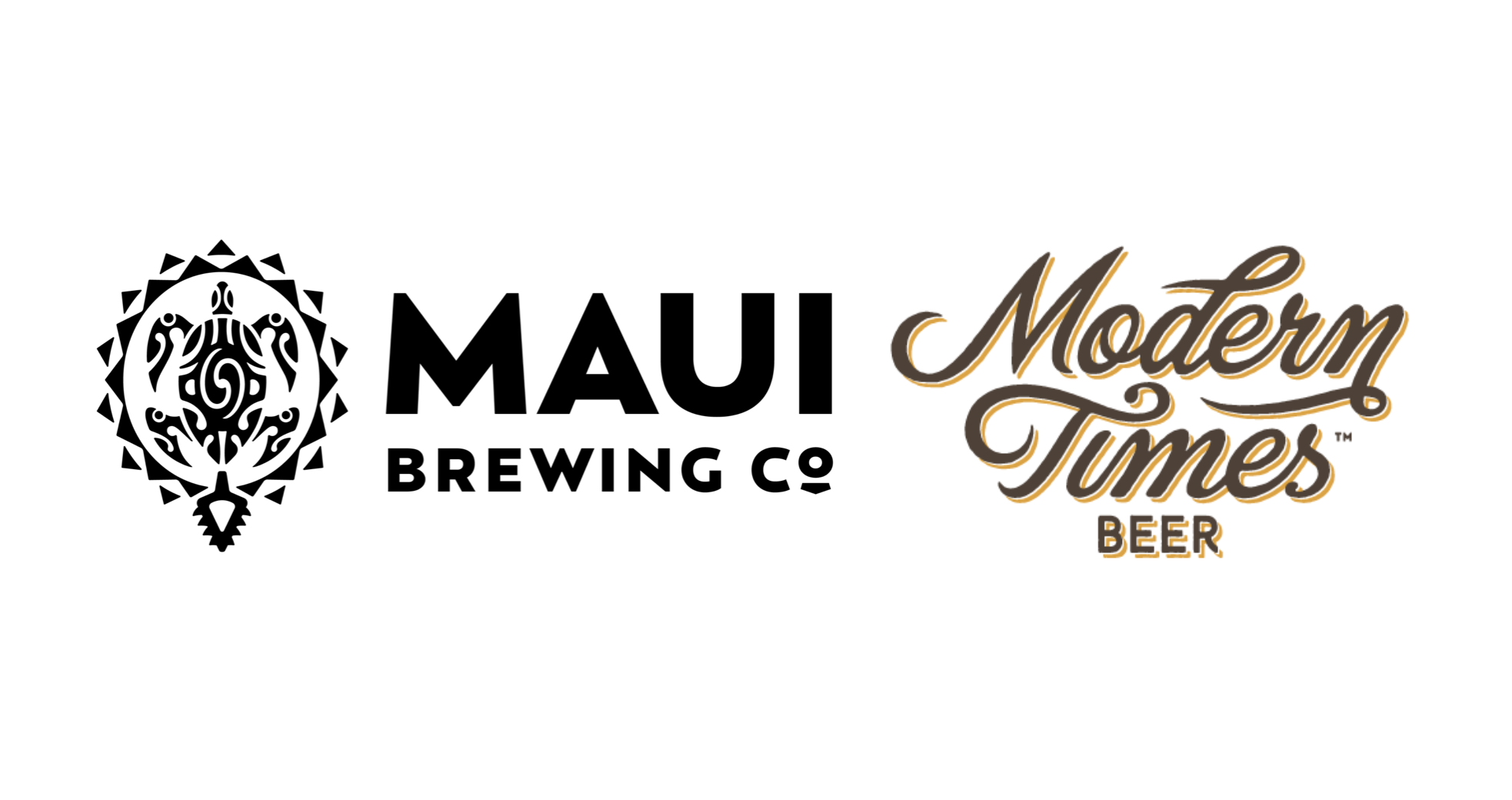 The deal is expected to close by late October 2022 and when all is said and done, Maui Brewing is reportedly purchasing Modern Times Beer for $15.3 million. This is nearly $5 million less than what Brewery X had originally offered prior to backing out of the deal.

This acquisition will give Maui Brewing a stronger foothold on its U.S. mainland beer expansion. The Kihei, Hawaii based brewer currently has an agreement that began earlier this year with Sleeping Giant Brewing Company of Denver, Colorado to brew its beer for the mainland.

The acquisition by Maui Brewing Company provides tremendous opportunity for both companies. With Maui Brewing Company’s expanding demand throughout the country for its craft beverages, MBC’s leadership team believes the company’s solid footing offers the best option to position Modern Times for future success. Modern Times is a tenacious brand that aligns with MBC given their dedicated team, innovative products, devoted customers, and wholesale network alliances.

Maui Brewing Company CEO and Co-Founder, Garrett Marrero, states, “We are now even more excited in the future of Modern Times. The delays were painful for all; however, it was important that we waited until we had made concrete decisions to avoid any further emotional whiplash for our collective teams. We are beyond stoked to be welcoming Modern Times into the Maui ‘Ohana and work together to achieve our fullest potential.”

Modern Times CEO, Jennifer Briggs, added, “Maui Brewing and Modern Times are both distinctive in brand story. And what is most interesting and compelling is what we have in common – a sense of community, a commitment to a holistic mission for growth, a passion for brewing, and the taste, flavor, and experience we share with our patrons. The excitement for what this can mean for a shared future is palpable. This has been an uncommon situation in the way we’ve lived it out publicly, and now we have the opportunity to be methodical in opening the next chapter. And, damn, that chapter will be exciting!”

MBC is on track to brew 90,000 bbls in 2022; and while the purchase would not provide immediate capacity for all mainland needs, it does allow MBC a platform for future capacity. When paired with the unique synergies of the Hawaii-based company, MBC’s Leadership team believes that Modern Times can and will return as a highly successful and profitable brand. The combined breweries project to produce 125,000 bbls in 2022 which will make the entity the country’s 21s largest craft brewery according to the Brewers Association.

The MBC team are stewards of their communities and the ‘aina, and curators of the craft beer way of life. Their beers have been recognized worldwide for quality and innovation.

About Modern Times Drinks, Inc.
Modern Times Beer is home to an intrepid cadre of brewers, coffee roasters, culinary wizards, creative powerhouses, and beer-slingers. Our family of brands includes Orderville, Black House stout, Dungeon Map, and we are delighted for Hello, Grapefruit to join our summer lineup. Modern Times is distributed throughout California, Arizona, Colorado, Nevada, Utah, Hawaii, Texas, and beyond. The Modern Times bottle club, also known as The League, provides our fans with opportunities to purchase directly from the brewery and partake in extraordinary tastes. Experiences are shared at our four tasting rooms and restaurants in Point Loma and North Park San Diego, Encinitas, and Anaheim.