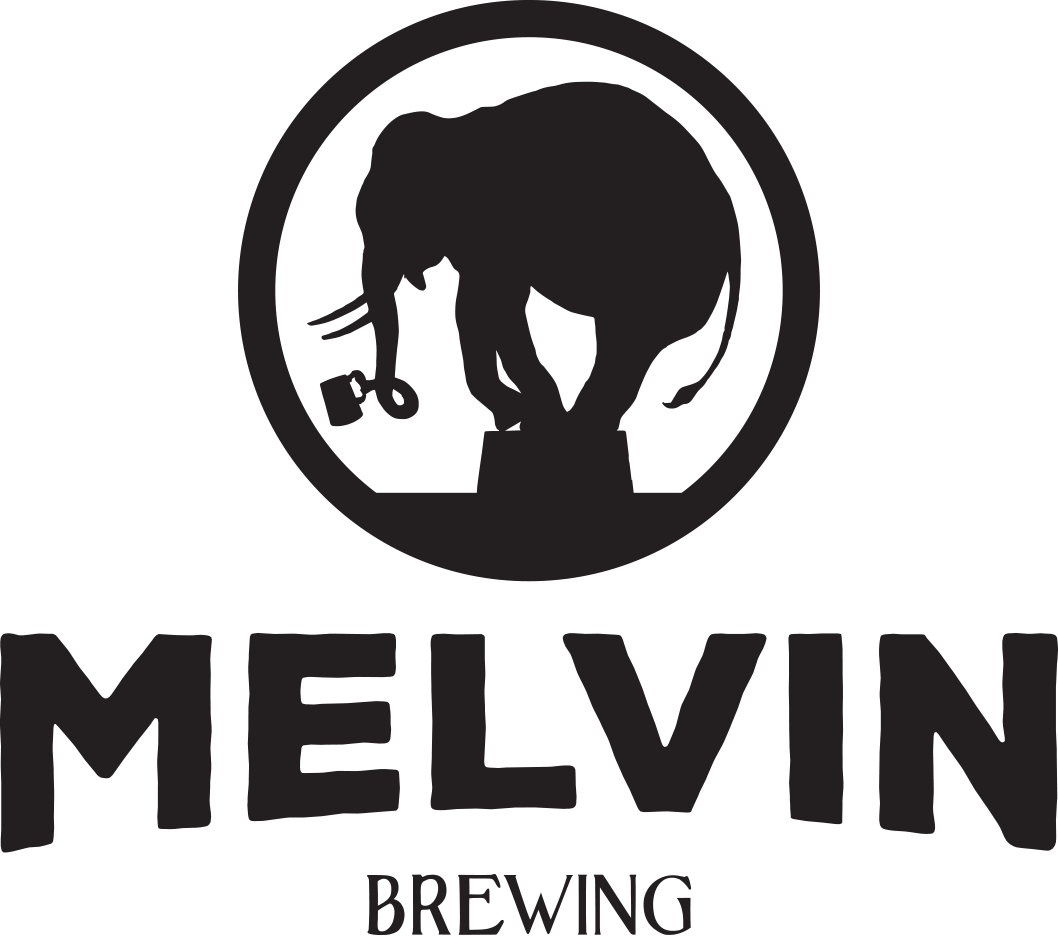 ALPINE, WY (Jan. 25, 2017) — Melvin Brewing starts 2017 ballin’ with the addition of Ted Whitney as its new National Sales Director. Whitney held the top sales position at 21st Amendment Brewery in San Francisco and joined Melvin Brewing on Jan. 6 ready to party and save the world 12 ounces at a time by getting beer from western Wyoming to the people and places who need it.

Melvin Co-Founder Jeremy Tofte said the interview process was short and Whitney came out on top, mostly because he was the only candidate Melvin was considering.

For his part, Whitney said he’s been talking with Tofte since he was knee high to a beer can. They’ve traded jokes and beers until it was finally time to party together for a minimum of 40 hours a week. Now that he’s part of the Melvin clan, Whitney says he’s ready to blow minds as part of a team redefining how beer is considered and consumed on a daily basis.

“Melvin has everything they need to succeed — attitude and beer. It will be a lot of fun to set records with them,” Whitney said.

Whitney has long been intrigued by Melvin’s beers and loves their philosophy, which aligns with one of his core values: people should love you or hate you, and if you leave them undecided you’re screwing up.

“The madness was too delicious to pass up. Beer needs more madness right now, not less,” Whitney said. Furthermore, he said he’s tired of people not caring about or knowing were Wyoming is.

Whitney brings years of experience in sales, customer service and management to Melvin, and has a particularly impressive record of sales growth and market development within the craft brew industry.

Prior to that, Whitney worked as the National Sales Director at Avery Brewing Company in Boulder, Co., where he consistently achieved double-digit sales growth and in six years multiplied sales by more than 400 percent. Whitney experienced early success in sales and management at other Colorado beverage companies and restaurants, in no small part because of his exceptional people skills.

Whitney has been passionate about craft beer since he was suspended for a weekend from the University of Colorado for brewing beer in his dorm room, a move that may have contributed to his brief stint in the wine industry before he realized he was trading wine samples for beer too often.

Whitney lives in San Francisco with his two children and looks forward to developing the madness, incorporating Wu-Tang into his daily routine along with tons of SMH and smiling, laughing moments from the beer world at large.

About Melvin Brewing
Melvin Brewing was founded in 2009 by Jeremy Tofte and Kirk McHale to fulfill their need to drink the biggest, most exciting West-Coast Style IPAs in Jackson, WY. Experimenting on a 30 gallon, then 3-barrel brew house system, they developed the Melvin IPA and 2×4 Imperial IPA, which went on to win gold medals at the 2012 Great American Beer Festival, back-to-back Alpha King awards in 2012 and 2013, and a Gold Medal at the World Beer Cup. On the strength of these and other beer brands, Melvin Brewing was awarded the 2015 Small Brew Pub and Small Brew Pub Brewer of the year.

In the 4th quarter of 2015, Melvin Brewing opened its production facility in Alpine, WY, brewing out of a new 30-barrel brew house. Kirk will keep manning the 3-barrel system in the back of Jackson, Wyoming’s Thai Me Up Restaurant to keep creating some of the most exciting beers on the market today.