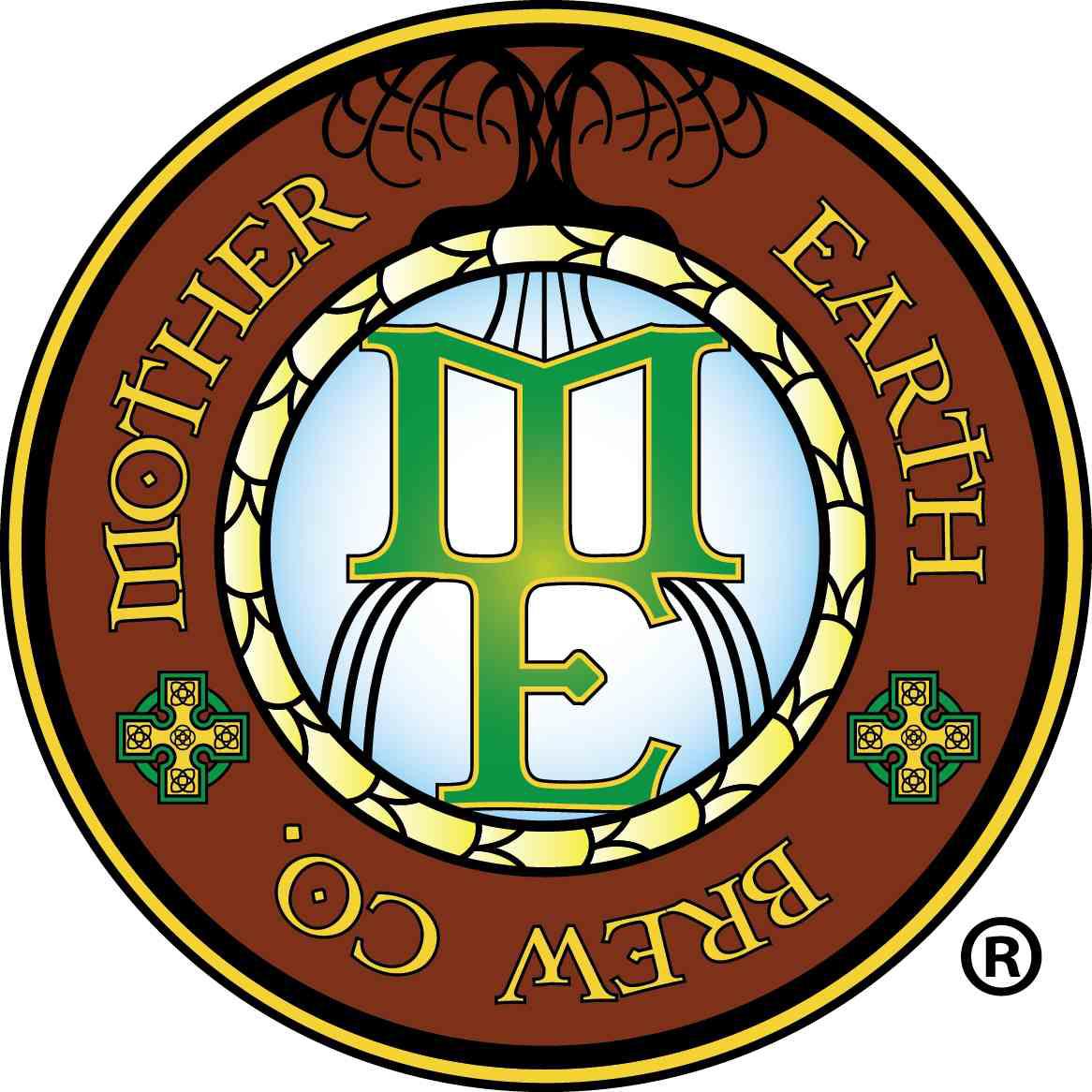 Press Release – August 5, 2016
General Distributors Inc. is proud to announce Mother Earth Brew Co. as their newest supplier partner. “We are thrilled about this new relationship“ said Tiny Irwin, General Manager of General Distributors. “I’m excited I announce our partnership with Mother Earth and I’m confident that they will fit into the Portland Market with their prodigious portfolio.”

“Satisfying a very thirsty public with exceptional craft beer has always been the passion behind Mother Earth” says Chief Branding Officer Kevin Hopkins. “With the outstanding team at General Distribution, we have found a partner who shares in our vision and has the drive, determination and well-structured ability to get our beer wherever you may be.”

According to Head Brewer Chris Baker, “We brew both in the Pacific Northwest as well as in Southern California, so we are really in-touch with the local consumer and tied directly to the community through our use of locally sourced ingredients in everything that we produce. We don’t just brew here, we live and drink here.”

Founded in 2010, Mother Earth’s humble beginnings began in a 2200sf. warehouse in the greater San Diego area. Now, with production breweries located both in California and Idaho encompassing more than 65,000sf; major distribution in nine states and twelve countries as well as a host of prestigious awards and accolades from near and far; Mother Earth’s beers represent the finest in skill, quality, flavor and an undying belief that great beer can help eliminate many of the world’s problems.

About General Distributors, Inc.
GDI is a premier beverage distributor in the Portland Metro market that services 11 counties from Salem to Hood River. The company was founded as “Fick Cigar Co” by Charles A. Fick, Sr. and his brother George Fick, Sr. in 1933. During Prohibition they distributed candy, cigarettes and cigars. After Prohibition’s repeal they began selling the Olympia beer brand and expanded their portfolio exponentially as the years progressed. The current warehouse and headquarters are located in Oregon City, OR where they employ 145 people. Their current portfolio includes MillerCoors, Constellation, Mike’s Hard Lemonade in addition to a great variety of national and local craft breweries, cideries, wineries, and non-alcoholic beverages.