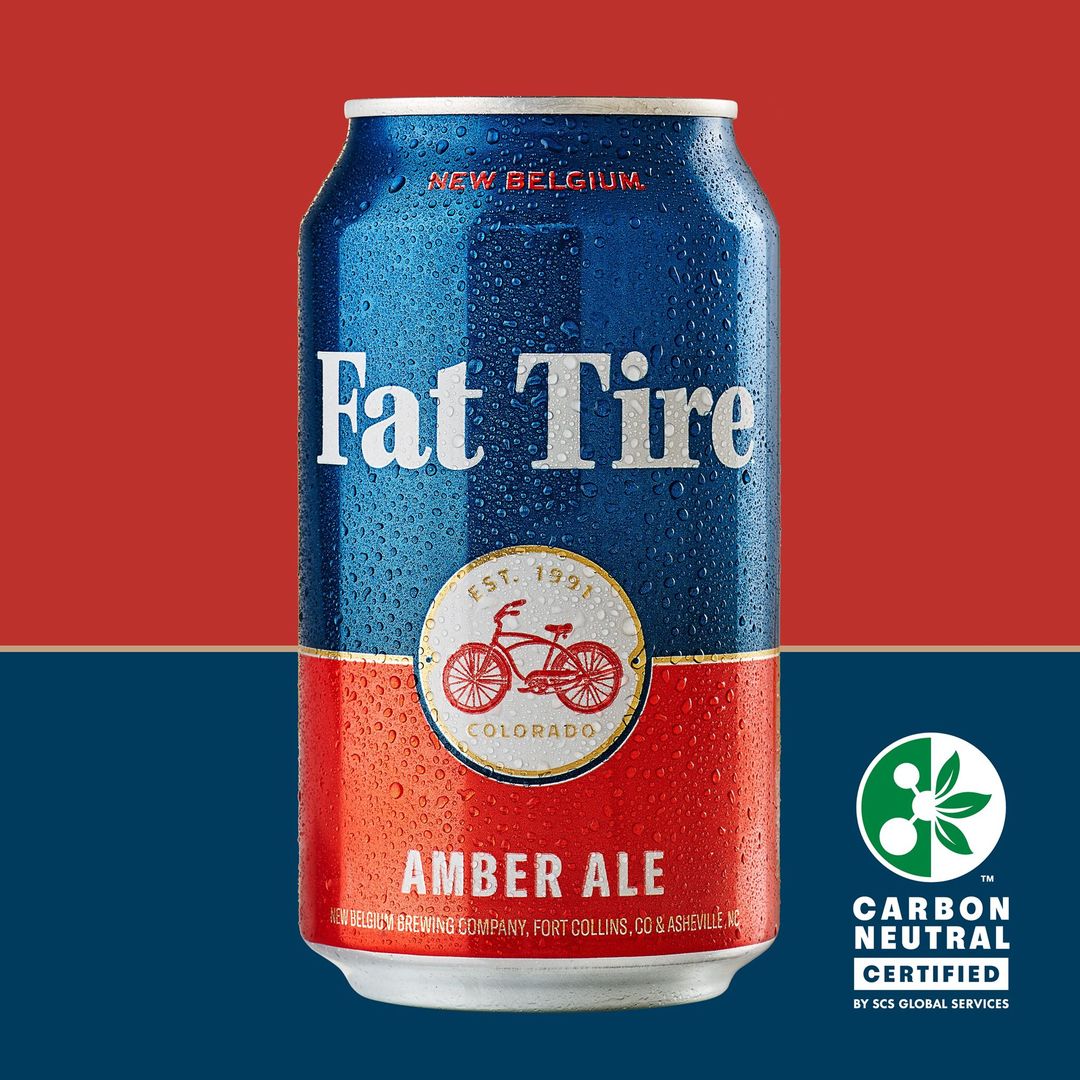 This critical resource comes nearly one year to the day since New Belgium’s flagship Fat Tire Amber Ale became America’s first certified carbon neutral and New Belgium announced a commitment to make the entire company – across all operations – fully carbon neutral by 2030. It also comes on the heels of the release of New Belgium’s blockbuster Torched Earth Ale in April, when New Belgium called on other companies to join them in taking meaningful and measurable actions against the catastrophic impacts of climate change – and asked beer drinkers to do the same by using a custom digital climate action tool.

“As a medium-sized company, New Belgium can only have a medium-sized impact. We know how important it is for businesses to work together to help solve the climate crisis – and drive business growth as a result,” said New Belgium CEO Steve Fechheimer. “Rather than keeping the rewards of our carbon neutral investments to ourselves, we’re giving away our Toolkit as an invite to other brewers to join us. We’re inspired to see brewers like Sunday Beer who have already joined us in a commitment to strong climate action and we’re excited to support and celebrate whichever brewery will be next.”

“Having fun and being responsible to the environment have been a couple of Sunday Beer’s core principles from our founding, but as an effort to continue to do better, we were inspired by New Belgium’s leadership in the space and have become Carbon Neutral certified in 2021,” said Eric Schulz, Co-Founder Sunday Beer Co. “We’re excited to be a part of this movement and with Fat Tire’s new Carbon Neutral Toolkit as a great tool, we think this is just the beginning!”

For breweries looking to take action on climate change, New Belgium’s toolkit outlines how to:

For more information and to check out New Belgium’s Carbon Neutral Toolkit yourself, visit www.drinksustainably.com.

New Belgium’s climate action commitments stem from the company’s Human-Powered Business model – a core business philosophy that says putting the prosperity of people and communities central to every aspect of the company will create the most successful business in the long term. New Belgium was co-founded 30 years ago by a social worker, Kim Jordan, who built the company the only way a social worker would: People first. Today, New Belgium operates according to four key principles: Make world class beer for everyone; do right by people; inspire social and environmental change; and have a hell of a lot of fun – and has experienced sustained record growth in recent years as a result.

About Fat Tire
Fat Tire Amber Ale was first introduced by New Belgium Brewing in 1991. The award-winning easy-drinking ale from Colorado instantly became a favorite of skiers, climbers and cyclists across small mountain towns before then establishing itself as one of America’s most popular beers. A member of 1% For The Planet, Fat Tire has embodied a commitment to social and environmental responsibility for nearly 30 years by implementing energy efficient brewing practices, advocating for public lands protection and most recently becoming America’s first certified carbon neutral beer in July 2020.

About New Belgium Brewing
New Belgium Brewing is recognized as a leader in sustainability and social responsibility. Founded in 1991 in Fort Collins, Colorado, the company expanded to Asheville, North Carolina in 2016 and Denver, Colorado in 2018 and is now the 4th largest craft brewery in the U.S. Dedicated to proving that business can be a force for good, New Belgium is a Certified B Corp and was the first brewery to join 1% For The Planet. The brewery has donated over $29 million to charitable causes since 1991. New Belgium is famous for its flagship beer, Fat Tire Amber Ale, along with year-round favorites like Voodoo Ranger IPA and La Folie Sour Brown Ale; as well as an award-winning wood-aged sour program and innovative limited release beers. To learn more about the full product lineup and New Belgium’s Human Powered Business model, visit NewBelgium.com