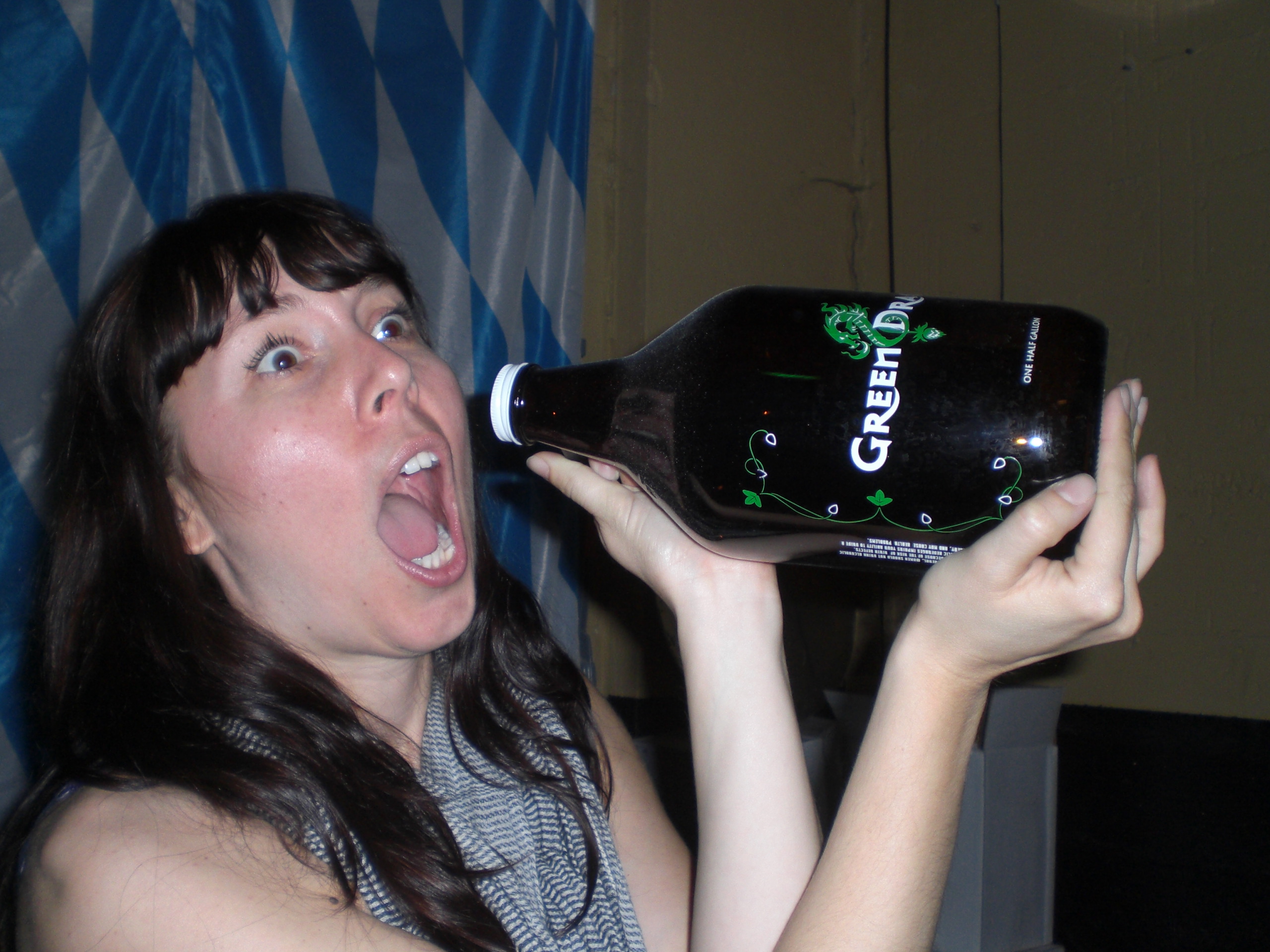 There has been a lot of tasty news to break in recent days here in Beervana. Here’s a look at a few items of interest: 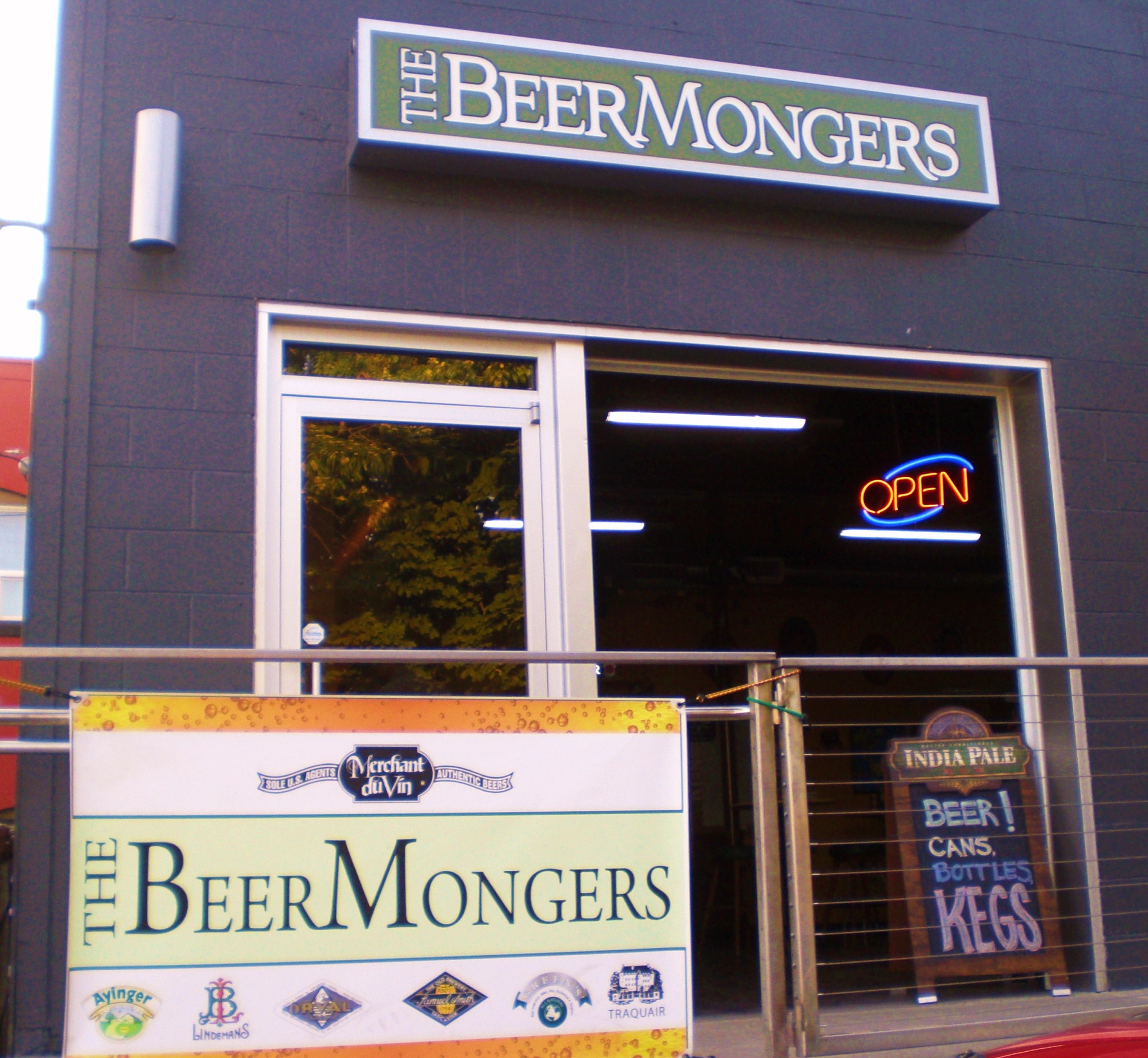 In case you have been sleeping, you might know that Portland’s latest greatest beer shop is in full effect. Welcome The Beermongers. Started within the last month by Sean Campbell and Craig Gulla, two former McMenamins employees. The shop on the corner of SE 11th and Division is growing their great and affordable selection daily and look forward to you stopping by to check them out. In addition to selling great beer from all over the world, The Beermongers offer breweriana and even kegs. You can also enjoy a pour of Ninkasi Total Domination on tap while you shop. Good luck, Sean and Craig, though the way people fell about craft beer in this town, you probably won’t need it.  Prost!

Dave Fleming Returns to Portland to Brew at Lompoc 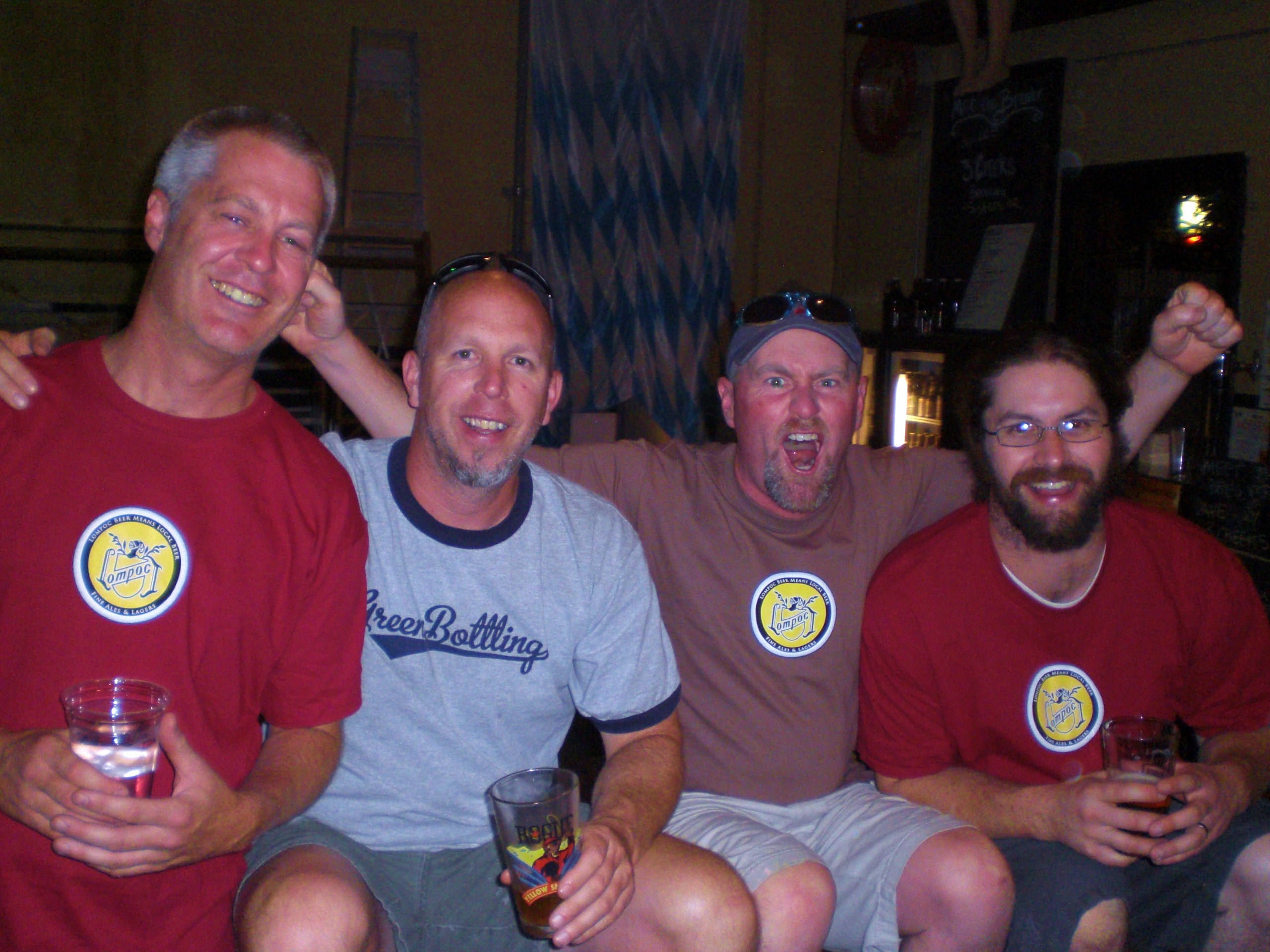 A lot has been said around town about Lucky Lab’s prodigal son Dave Fleming making his way back to Portland to take a position as head brewer at New Old Lompoc. After a stint helping to open Three Creeks in Sisters, Oregon, Fleming brings his wealth of brewing knowledge and lovable personality back home to the Rose City. On Tuesday night we sampled a line-up of Fleming’s Three Creeks beers at the Green Dragon including a delicious Santiam Fresh Hop Ale. Big dogs from Lompoc were on hand to celebrate their pivotal new acquisition. And, just when you thought Lompoc couldn’t kick any more ass… 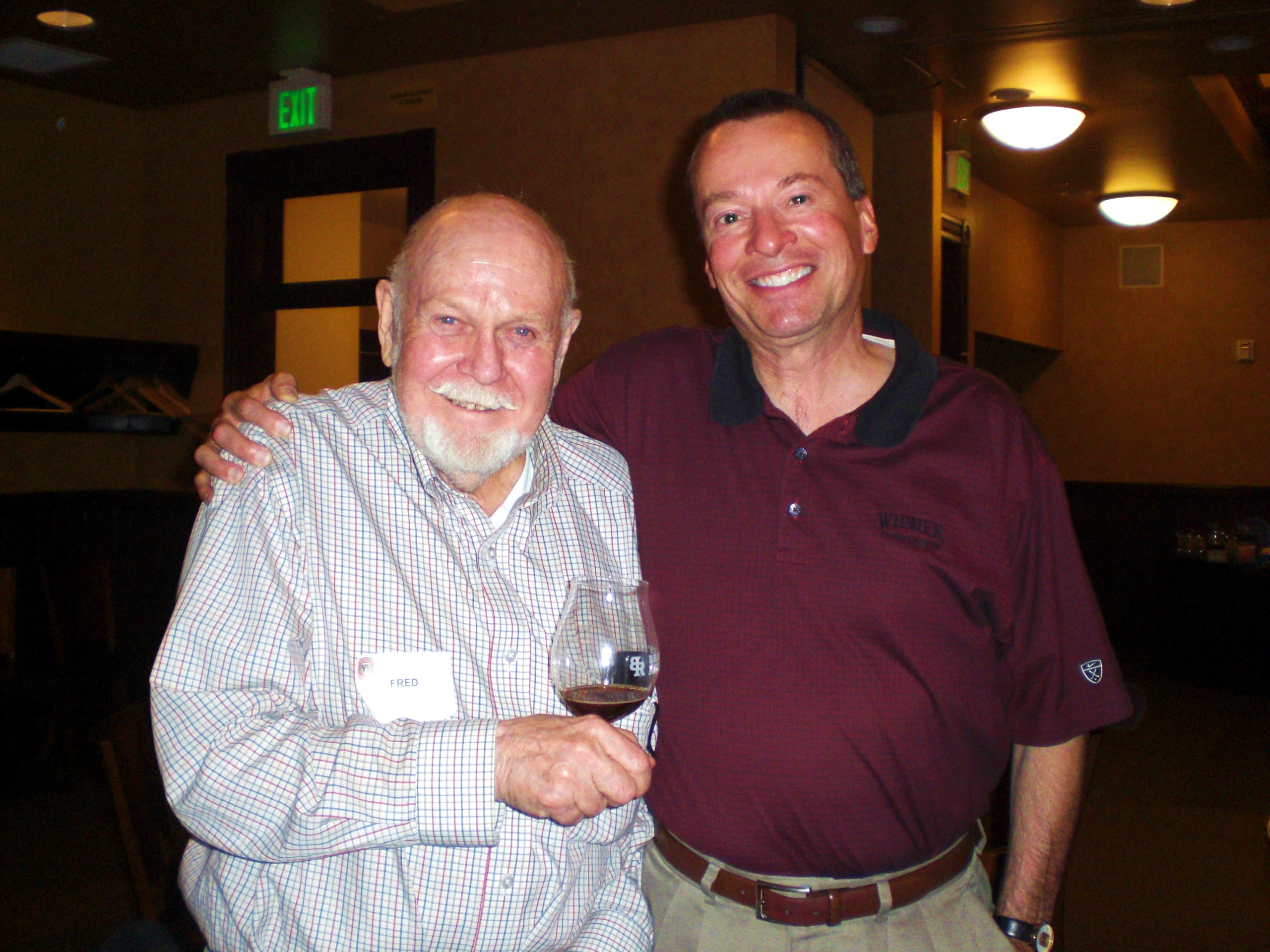 Widmer Brothers have introduced the first brew in their Brothers’ Reserve Series with the release of a spectacular new 22-ounce Cherry Oak Doppelbock. The beer selected by elder brother Kurt is a deep auburn colored sipper with a bold 9% ABV body containing hints of choclate and nuts. The beer comes in a nifty box that gives the following description:

…fermented with both red tart and dark cherries then aged on new, toasted American oak. The result is a dark lustrous brew with up-front malty sweetness and fruit notes, completed by caramel, dark chocolate, and toasted oak undertones. 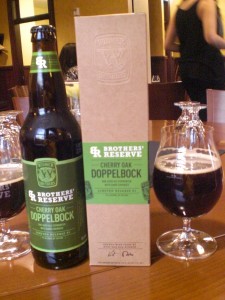 The beer should retail in the ballpark of $8-$10. Look for two of these Brothers’ Reserve Series releases a year from here on out. Each release will alternate between brothers Kurt and Rob and be a different style each time. 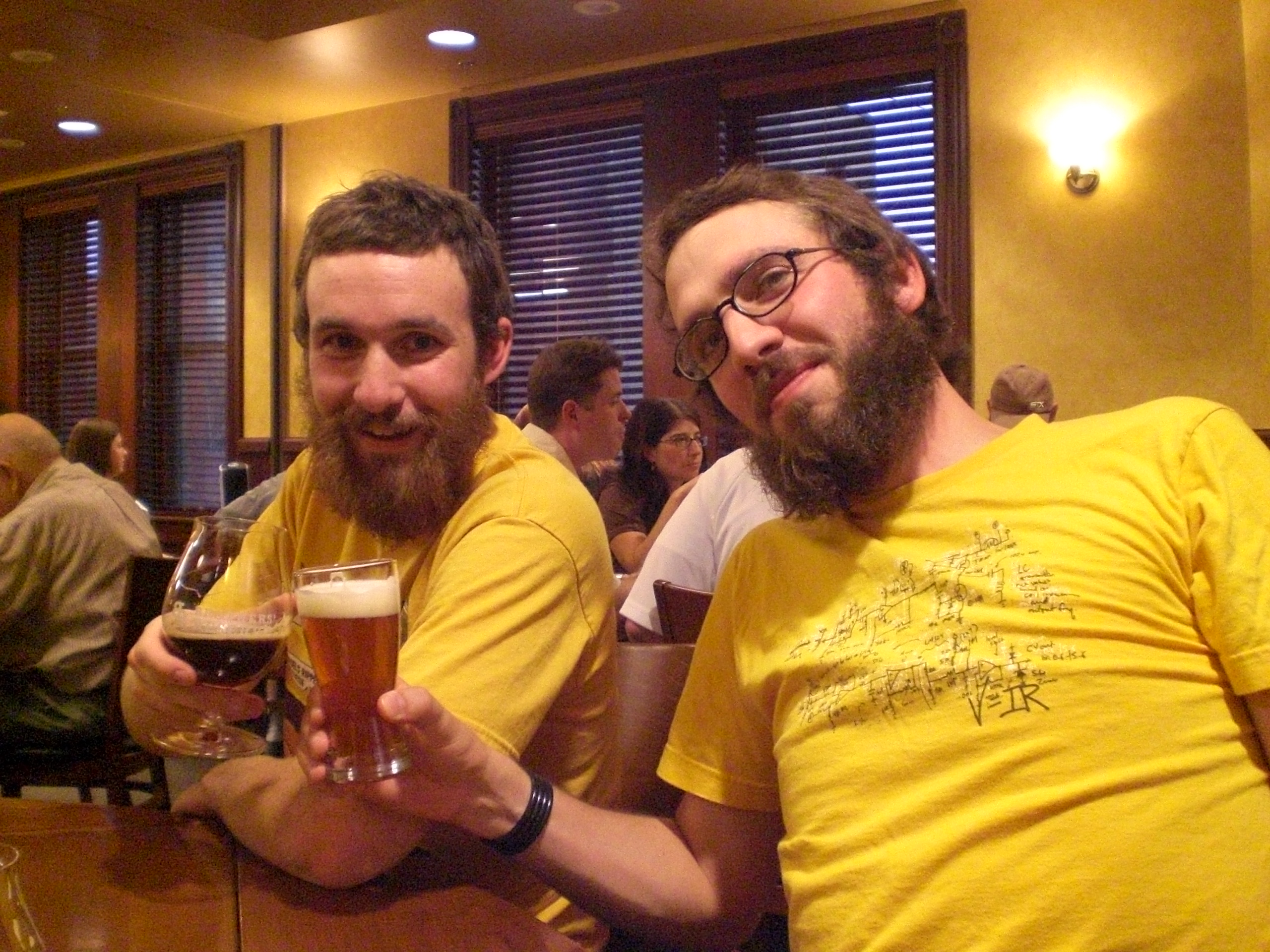