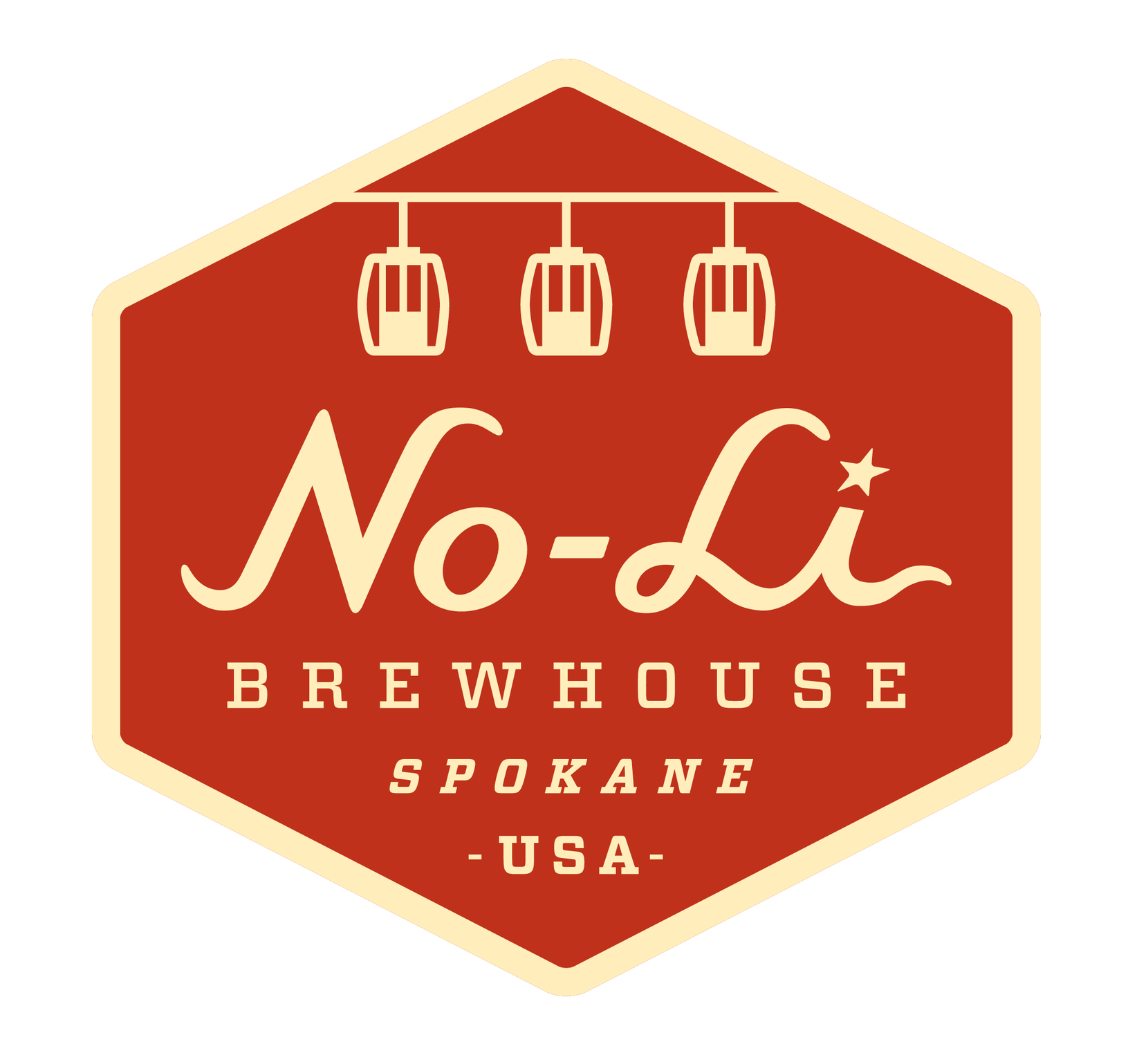 Today No-Li Brewhouse, based in Spokane, Washington, announced a new allocation plan that will see the brewery pull out of the highly competitive Oregon beer market by August 1st. No-Li currently uses General Distributors as its Portland area distributor.

The press release emphasized that the brewery’s loyal fans are purchasing No-Li beers as fast as it can brew and package it. Therefore the brewery plans to focus its distribution within its home state of Washington and its near by neighbors to the east in the state of Idaho.

“We had to make a tough and gut-wrenching decision to adjust the allocation plan to better serve Spokane and communities closer to home,” said No-Li founder and owner John Bryant in a statement. “We want to thank all the beer enthusiasts who enjoy and support No-Li so much that we’ve been sold out of beer. It made us pause and appreciate the communities across the Pacific Northwest that support No-Li, community and the craft beer movement.”

“We want to make sure that we provide a consistent supply of hand-crafted batches and brews to every customer,” said Bryant in a statement. “In short, we are very thankful and continue to pursue the hometown vision and cause of a craft beer culture and economy. It’s hard to leave Oregon — we know there are a lot of No-Li fans down there, too — and we want to come back when we can. We spent a lot of time and energy learning and being a part of the Oregon communities.”

During the brewery’s recent period of overall growth No-Li has provided over 60 living-wage jobs in the Spokane area, while also engaging in charitable outreach in the community, often reaching out and lending a direct supportive hand to the under-served.