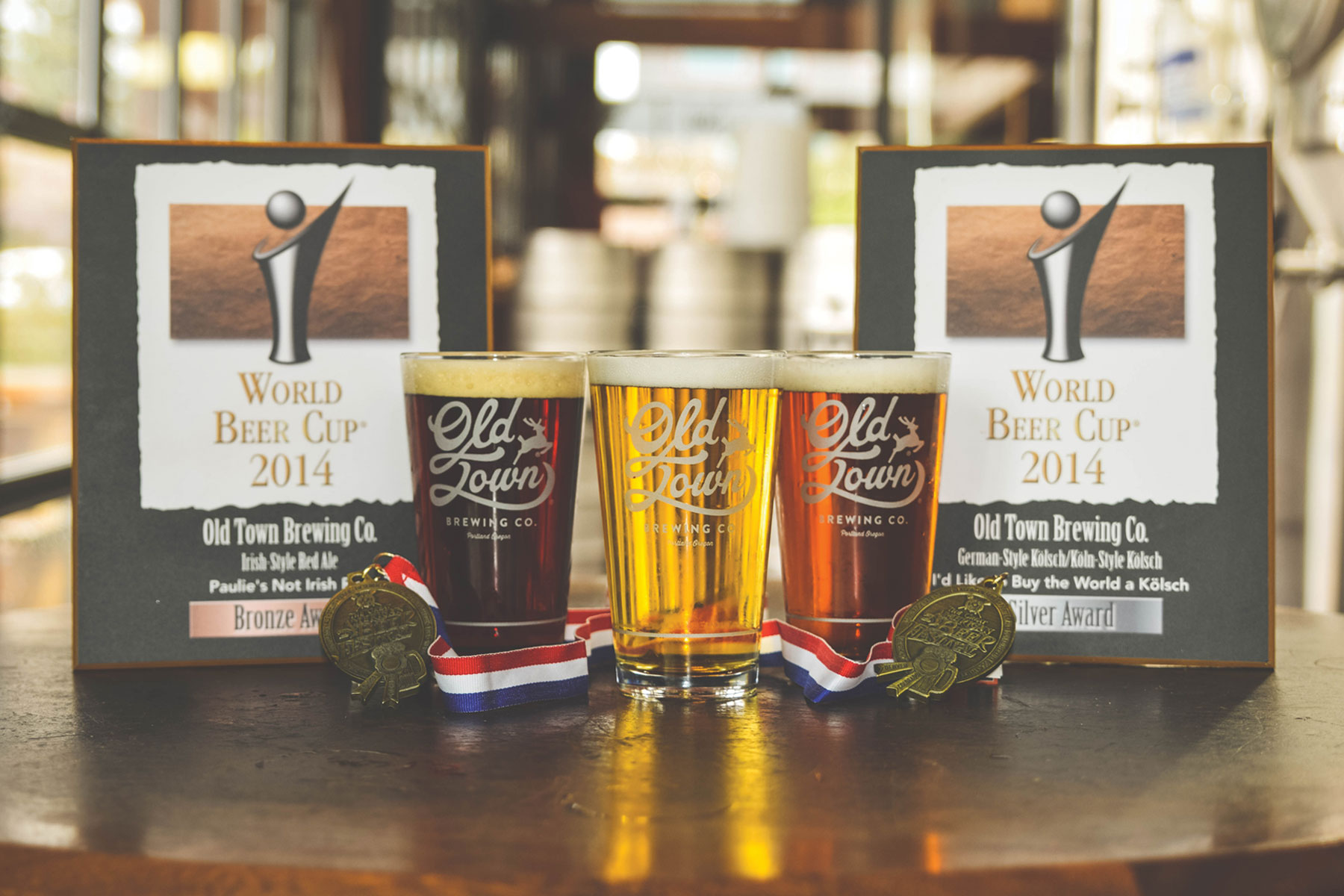 “Joining forces with a respected distributor like Maletis Beverage is an incredible opportunity for us to share Old Town® beers across the region, and we couldn’t be more thrilled,” said Adam Milne, owner of Old Town Brewing. “This is a real turning point for our brewery, and we’re excited to see what the future will bring.” 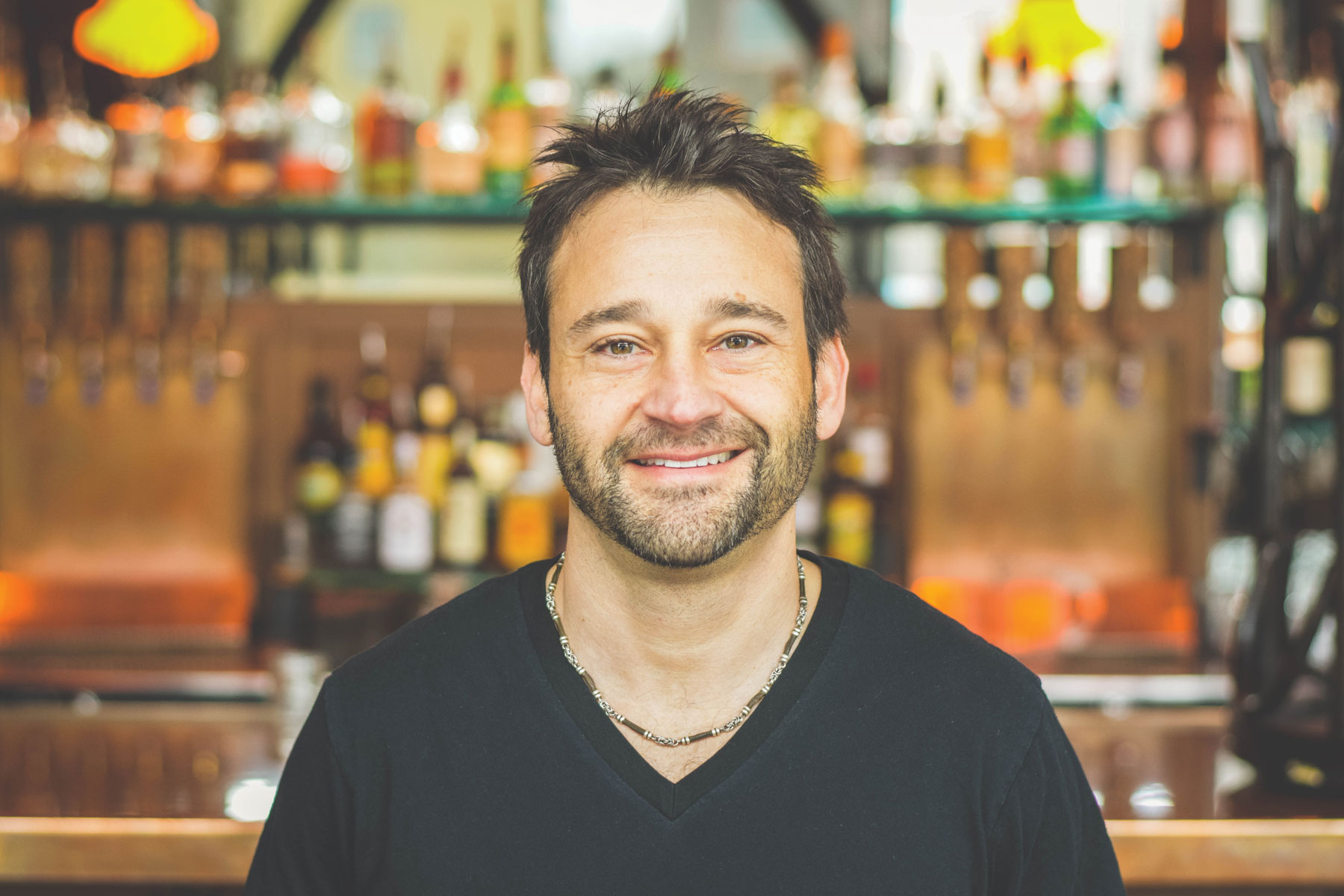 While self-distributing, OTB focused its efforts on perfecting sessionable, craft beer that reflects the unique city of Portland and its people. This labor of love brought the brewery an unprecedented four national and international awards since they began brewing in late 2011 – two from the Great American Beer Festival (GABF) ® and two from the World Beer Cup®.

“Maletis is excited to add Old Town Brewing to our craft beer offerings,” said Rob Maletis, owner of Maletis Beverage. “OTB has a unique history within the Portland beer market and the team is well known and respected in the local and national craft beer community. We’re looking forward to supporting the brewery’s continued growth across the Pacific Northwest.”

When owner Adam Milne decided to transform what was Old Town’s second location into a brewery in 2011, his vision was to create a different beer drinking experience for Portland’s enthusiastic craft beer community, one that encompassed the city’s unconventional flare and cultured history. OTB’s use of locally sourced ingredients and flavors and delivery of craft beer by bike perfectly captures the spirit of Portland.

“Old town is a reflection of its surroundings,” Milne added. “We live in a community fueled by the energy of the most creative and adventurous people, and we try to capture that energy into every beer we brew.” 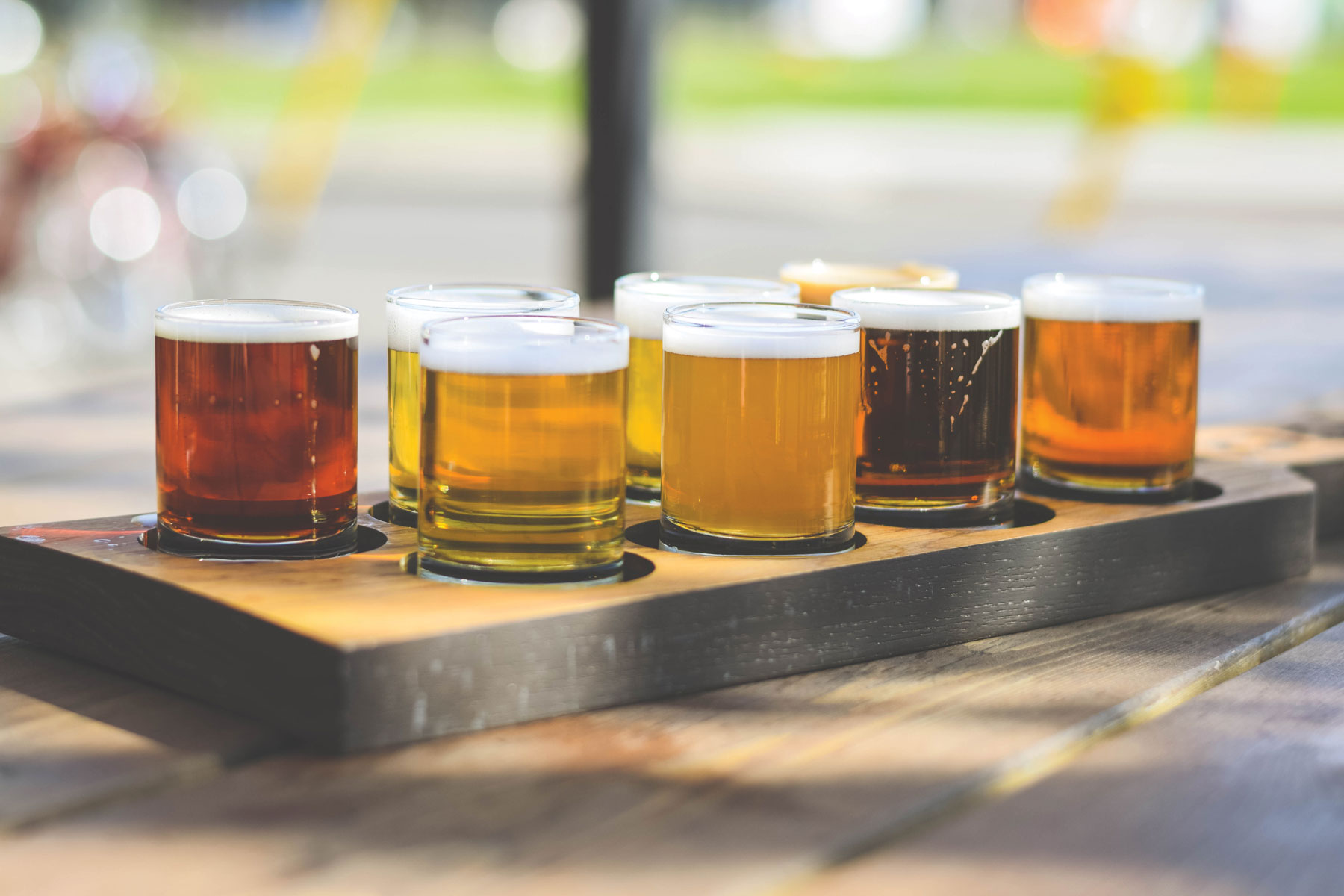 About Maletis Beverage
Maletis Beverage is a fourth generation family owned and operated beverage distributorship servicing the greater Portland and Southwest Washington area. The company was recently honored with the Craft Beer Distributor Recognition Award by the Brewers Association, which recognizes beer distributors that go above and beyond to market, promote and sell craft beer. Founded in 1935, Maletis Beverage is proudly celebrating its 80th anniversary.