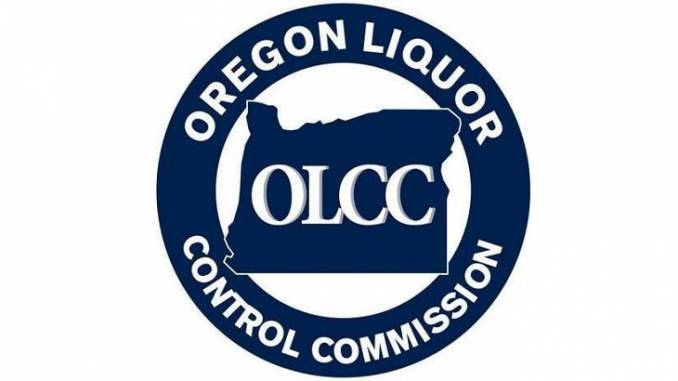 Portland, OR — The Oregon Liquor Control Commission found most of Oregon’s bars and restaurants were operating according to OLCC rules, following social distancing guidelines, and making sure staff and customers were wearing face coverings during the 4th of July holiday weekend. However, inspectors encountered several problem locations along the central Oregon coast, some spots in southern Oregon, and the city of Bend.

OLCC inspectors visited 800 businesses across Oregon during the three-day period. Compliance staff observed or conducted compliance checks of licensees to make sure they were following the Governor’s social distancing requirements in the face of a statewide increase of COVID-19 cases.

The OLCC had compliance staff from its five regional offices in the field including: 18 inspectors on Friday, July 3rd; 16 on Saturday, July 4th; and 13 on Sunday, July 5th. On most weekends, an average of eight OLCC inspectors statewide are making compliance checks at bars and restaurants.

Inspectors found significant compliance with social distancing and face covering requirements at the bars and restaurants inspected in the Portland Metro area, the Salem region, Coos County, the North Oregon Coast and most of Eastern Oregon.  In some instances, inspectors provided licensees with on-the-site verbal instructions to improve compliance with the social distancing guidelines.

In other areas of the state, OLCC inspectors reported some licensees or their customers were showing clear disregard for social distancing requirements. Inspectors found social distancing violations at some bars and restaurants in Bend’s downtown district, portions of Josephine County and the Newport area. In those locations, inspectors also found licensees violating state statutes or OLCC rules, and the OLCC will be issuing administrative violations to those businesses.

The OLCC is continuing its investigations of licensees found to be out-of-compliance and will take administrative action against licensees alleged to have violated state law or OLCC rules. After investigators complete their reports about observed violations regarding social distancing requirements, the cases will be forwarded to Oregon OSHA for action.