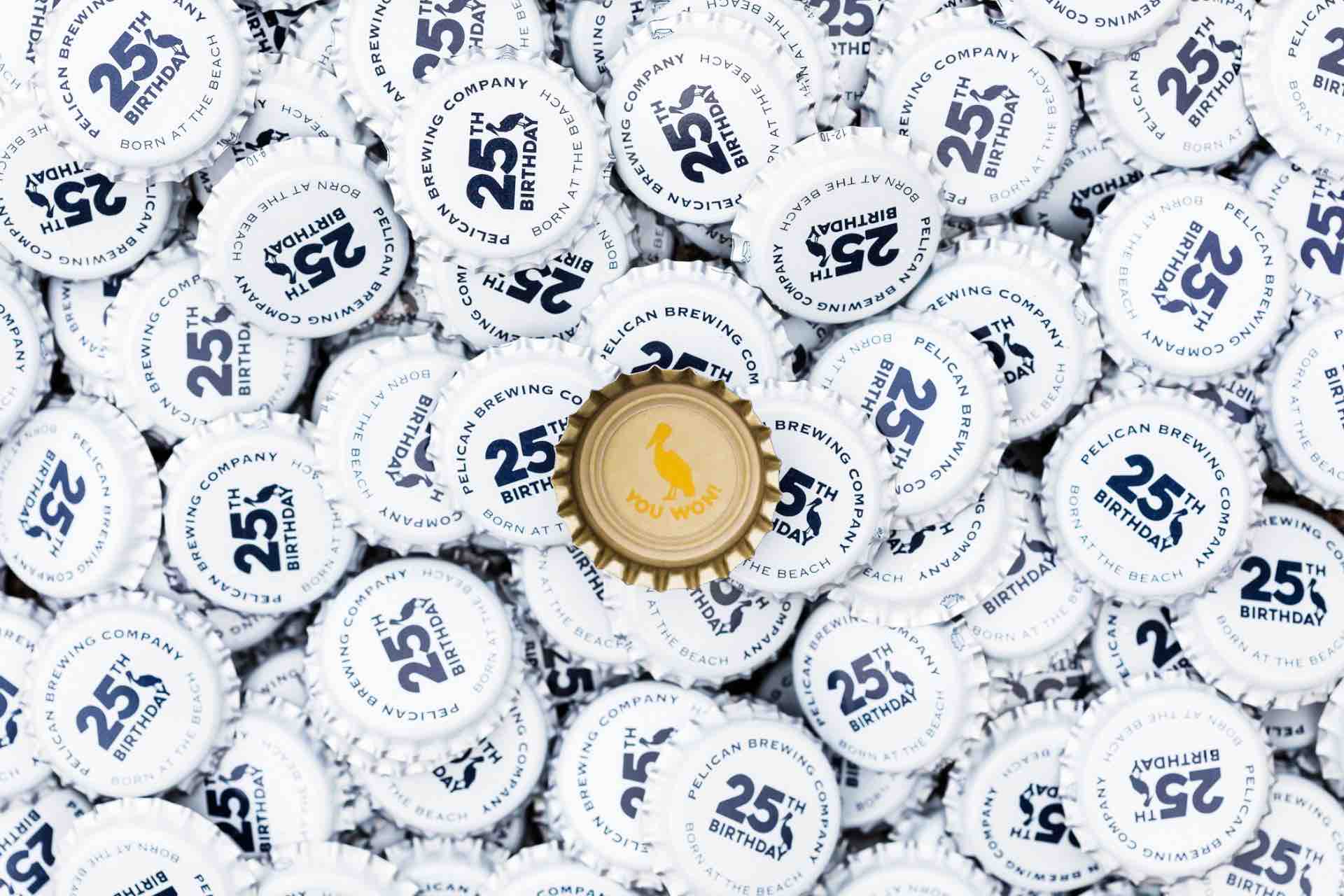 Just pick up a 6-pack bottles of your favorite Pelican beer and pop the cap and look on the underside to see if you find a Golden Pelican Cap. Ten lucky winners of the golden pelican bottle cap giveaway will receive a two-night stay in an Airstream at Hart’s Camp Airstream Hotel & RV Park and a $250 Pelican Brewing gift card to purchase award-winning beer, beer-inspired cuisine, or Pelican merchandise while visiting the birthplace of Oregon’s most decorated brewery.

Here’s how to participate: