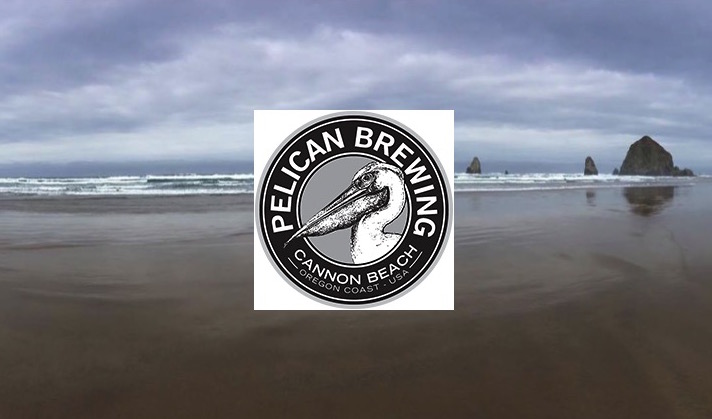 Oregon Coast – April 28th, 2015  –  It was almost 20 years ago when a construction team began to rehab an abandoned building buried under the sand in Pacific City, Oregon. Owners Mary Jones, Jeff Schons and Brewmaster Darron Welch started the Pelican Pub & Brewery with the vision to offer the best craft beer experience directly from the Oregon coast. With an incredible view of Haystack Rock and Cape Kiwanda, and as Oregon’s only oceanfront brewpub, the Pelican quickly established itself as a destination not only for the stunning scenery but also some of the best craft beer in the country. Since opening in 1996, Pelican has been fortunate to be named Small Brewpub and Small Brewery of year in several prestigious beer competitions. In 2014 Pelican Brewing Company was named the Champion Small Brewing Company at the World Beer Cup© just a year after building a state-of-the-art brewing facility and tap room in Tillamook, OR. 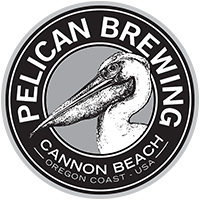 Continuing in that tradition, the Pelican Brewing Company is excited to announce they’ll be opening a new pub and brewery in Cannon Beach, Oregon. This new brewpub will be located at 1371 South Hemlock street in the heart of Cannon Beach. A short walk from the beach and Oregon’s other Haystack Rock, the new Pelican will include a small brewhouse as well as a restaurant with indoor and outdoor seating. Construction is slated to begin this fall and is expected to be open by spring 2016. 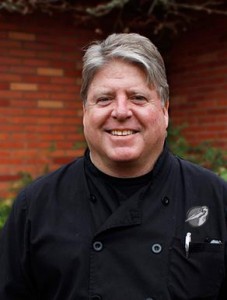 While Pelican anxiously plans for their expansion along the Oregon Coast, the restaurant side of the Pelican welcomed a new but familiar face, adding to their talents in the kitchen. John Newman has been named as the new Pelican Brewing Company Corporate Chef. In this new role John will be responsible for developing and maintaining delicious and inspiring menu creations at all three Pelican locations.

A graduate of the Culinary Institute of America, John is no stranger to the Pelican. He was a part of the Pelican chef team for a brief period after the Pacific City brewpub opened in 1996. Since then he was the Executive Chef at the Stephanie Inn in Cannon Beach for several years and he has owned and operated two of his own restaurants. John’s passion and understanding of the Pelican experience and the company’s dedication to providing the public with a unique beer and food experience will be warmly welcomed.