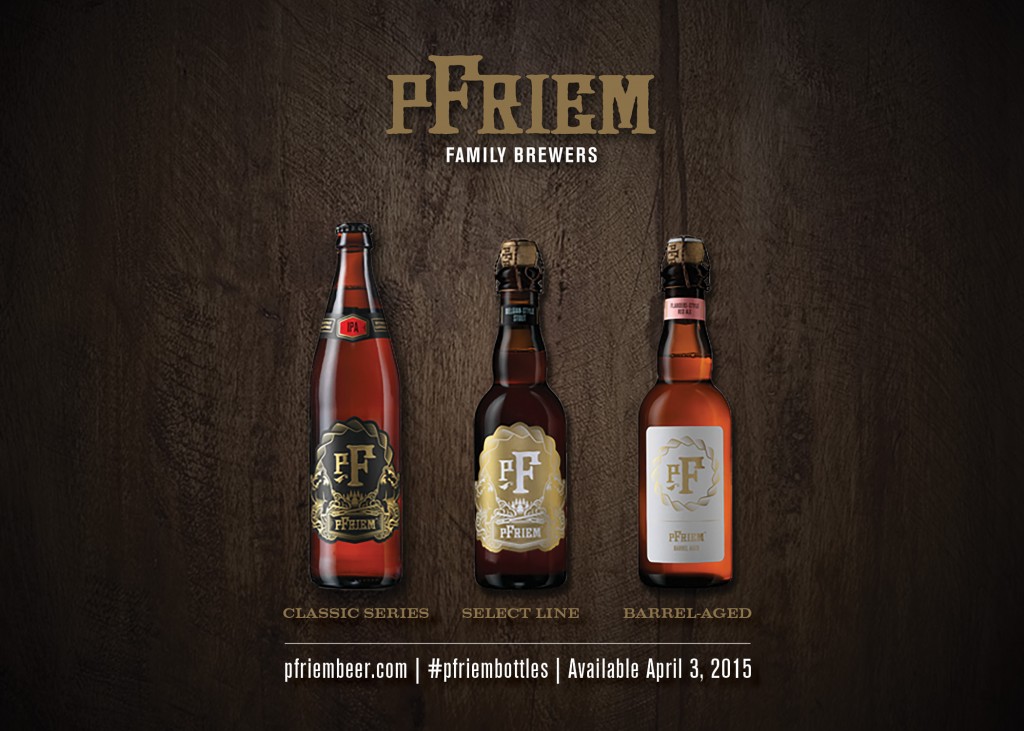 pFriem is set to launch 23 bottled beers throughout 2015 including: annual, seasonal, limited and barrel-aged varieties. The Classic Series will be offered in a capped 500ml German-style bottle while the Select Line and Barrel-Aged beers are being packaged in a corked and hooded 375ml bottle. The Barrel-Aged beers will include the long-anticipated Flanders Red and Blonde. 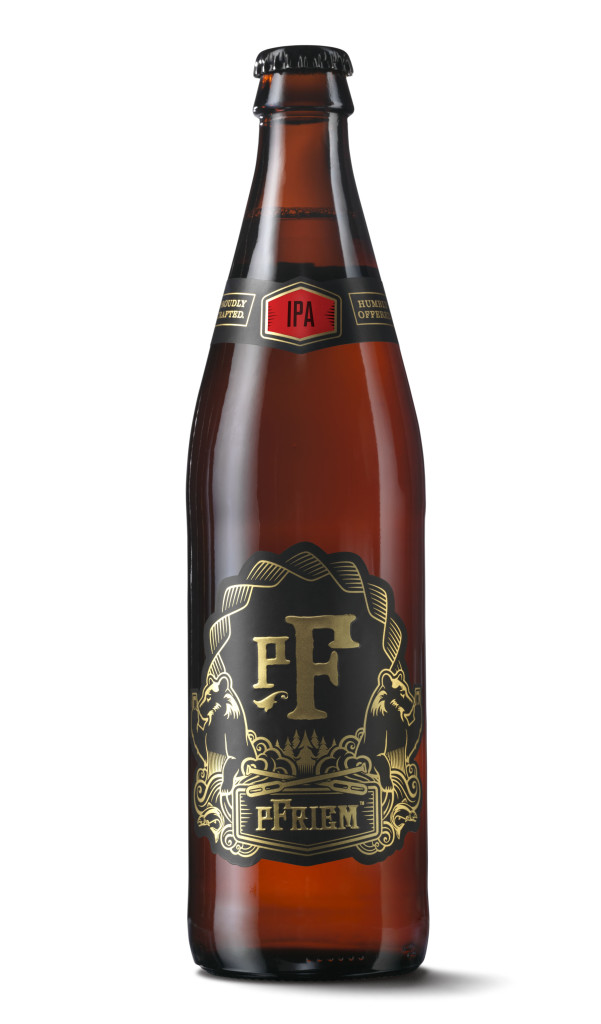 “This is a significant moment for pFriem Family Brewers,” explains Brewmaster & Co-Founder Josh Pfriem. “Not only does releasing bottles make it easier for folks to take home our hop forward beers and lagers, but it allows us to take our Belgian-inspired and barrel-aged beers to the next level. These beers are bottle conditioned, a process where we add yeast and sugar to the beer before bottling to create a beautiful secondary fermentation. This fermentation process creates a high level of carbonation, a wonderful maturation, and an exceptionally complex beer. We are eager and excited to share these beers with you!”

On April 3, 2015, pFriem Family Brewers will offer bottles for purchase through their Hood River tasting room starting at 11:30 am. The pFriem bottles will hit Portland’s shelves the following week with a release party at Belmont Station on Wednesday, April 8th. A month later, pFriem will introduce bottles to Washington State. Bellingham’s Elizabeth Station will host a release on Tuesday, May 5th while Seattle’s premiere will be at Chuck’s Hop Shop on Wednesday, May 6th, just in time for Seattle Beer Week. 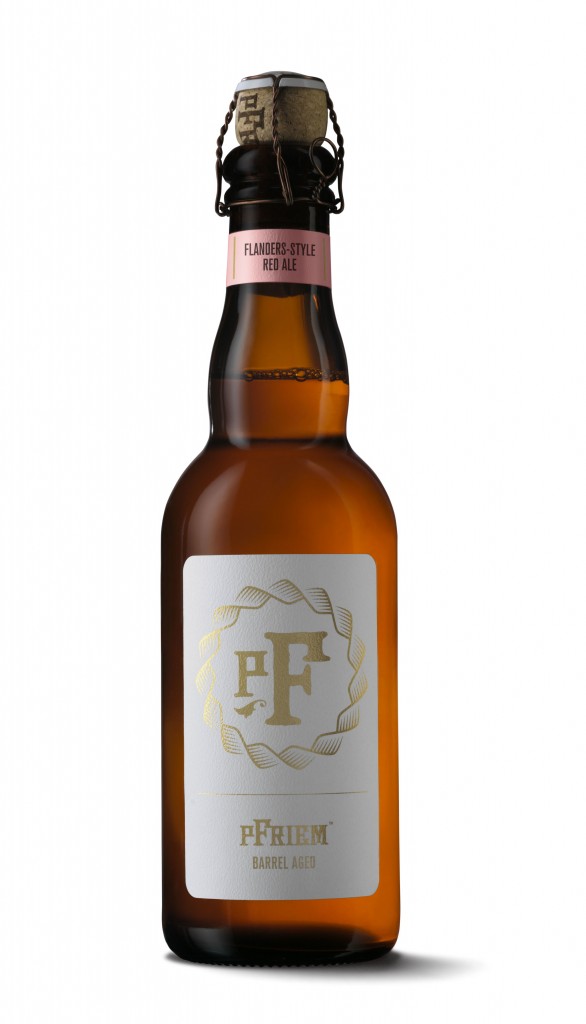 In addition, pFriem will be one of the first breweries to ship their beer directly to Oregon residents. Buyers will be able to purchase pFriem bottles by the case and can also configure their own custom cases through the online store. For a limited time, purchases of over $70 ship for free. Due to limited availability, the Barrel-Aged bottles will be made available in cases of six with a limit of one case per customer. Pre-sales are now available at store.pfriembeer.com for shipment on April 6th.

About pFriem Family Brewers: pFriem Brewery and its award winning tasting room is located in Hood River, OR, just south of the Washington State border and across the street from the town’s beautiful Waterfront Park. Enjoy breathtaking views of the Columbia and White Salmon rivers while savoring pFriem’s core beers and current seasonals inside or around the fire-pit on the outdoor patio. The pFriem tasting room offers a Belgian-influenced menu, made with locally-sourced ingredients; designed to pair with the pFriem family of artisanal beers.

pFriem Family Brewers (pronounced “freem”) is a Northwest & Belgian inspired 15-barrel brewery and tasting room in Hood River, OR. pFriem artisanal beers are symphonies of flavor and balance, influenced by the great brewers of Belgium, but unmistakably true to our homegrown roots in the Pacific Northwest. Although they are served humbly, each glass is overflowing with pride and a relentless aspiration to brew the best beer in the world. We’ll let you decide.