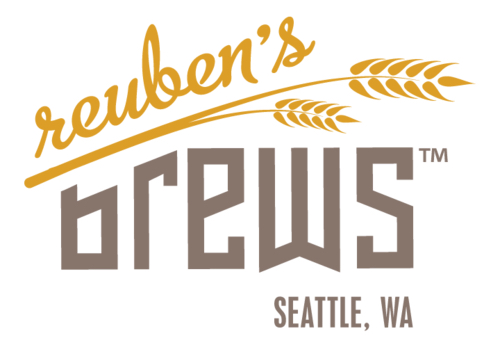 SEATTLE, Wash. (March 20, 2015) Reuben’s Brews is thrilled to welcome its new Head Experimental Brewer! On April 1, Dean Mochizuki, currently Head Brewer at Seattle’s venerable Pike Brewing Company, will take the reins of the new barrel house and small-batch brewery, which will be located at the brewery’s current Ballard space.

“We’re very excited to have someone with Dean’s experience and skill join our team,” says Adam Robbings, co-founder and head brewer of Reuben’s Brews. “I’ve had a long list of beers I’ve wanted to brew, but just haven’t had the time or space to brew them. With the new brewery opening up in the next couple of months, we finally will. I can’t wait to turn Dean loose and see what he comes up with!”

In his new role, Mochizuki will manage the small-batch brewery and barrel house, help design new recipes, expand the barrel program, drive the new sour program, and help expand and build upon the brewery’s current award-winning lineup of beers.

Mochizuki joined Pike Brewing more than 12 years ago and became Head Brewer in 2011.

“I truly enjoyed my years at Pike and am grateful to Charles and Rose Ann Finkel for all they’ve done for me,” says Mochizuki. “Joining the Reuben’s Brews team is a fantastic opportunity. It’s been exciting to watch them grow over the last two-and-a-half years. They consistently produce the highest quality beer in a variety of styles. I’m really looking forward to helping them push the boundaries and create new and exciting beers.”

Mike Pfeiffer, Adam and Grace’s brother-in-law, has done most of the brewing for Reuben’s since it opened and will take on the role of Head Production Brewer at the new facility. In mid-April, long-time Reuben’s fan and customer Conrad Hermosillo will also join the team as a Brewery Representative to help spread the word of their tasty brews and manage the brewery’s sales.

Meanwhile, remodeling work continues at the new space and is on target for a late-April/ May opening. Two foeders, large oak barrels which will be used in the new sour program, and some of the tanks have already arrived. The new brew house is being built in San Diego and is expected to arrive in the next week or two! 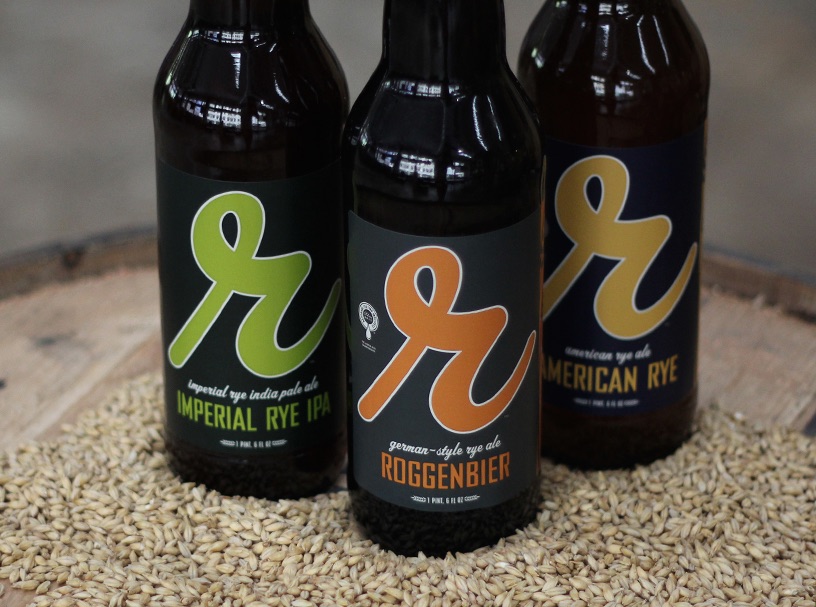 About Reuben’s Brews
Reuben’s Brews is a small, family-owned brewery located in the Ballard neighborhood of Seattle, WA. Since we opened in 2012, our beer has been awarded several local, regional, national and international awards. We have won 4th place at the 2014 and 2013 U.S. Open Beer Championships, 21 medals at the World Beer Championships, and runner up Best Small Brewery in the 2013 Washington Beer Awards. It’s been an amazing journey since we opened in 2012, and we expect it to get even busier in 2015 with the addition of our new taproom and production brewery!