One of the more recent brewery additions in Clark County is expanding its distribution reach to all of Western Washington. Ridgefield Craft Brewing has signed a distribution agreement with Kendall’s Pioneer and Browar Polska that will bring its beers retailers, restaurants and taprooms across the western portion of the Evergreen State.

Ridgefield Craft Brewing brews on its 10-barrel brewhouse and operates a taproom in Ridgefield, Washington. Until now, its beers have been on tap within the local area including the nearby ilani Resort and Casino and its taproom located at 120 North 3rd Ave.

“We are a local craft brewer and we want to stay a local craft brewer, said Steve Dronen, owner of Ridgefield Craft Brewing, in a statment. “We want to make great beer and have it available throughout the community. We are happy to leave the distribution and back-office work to our partners who are eager and ready to support craft brewers.”

Dronen began with self-distribution but decided to partner with the two distributors whose parent company is Corwin Beverage Co., also based in Ridgefield. The partnership affords Dronen and his fiancé and general manager Ariana Overton the time to focus on innovative beers and operate a taproom while also raising three school-age children in the Ridgefield community.

“We will be well positioned across all distribution channels as we move out of the pandemic,” said Dronen.

Distribution will center on two of the brewery’s nine beers, including an IPA and amber, which are proving to be their most popular so far. Brews such as Archaic Amber and New Whirled Order IPA are appearing in retail specialty coolers, along with eventual seasonal options. Meanwhile, at least five beer styles will be distributed for draft service as the brewery matches its creations with emerging craft beer tastes and preferences. 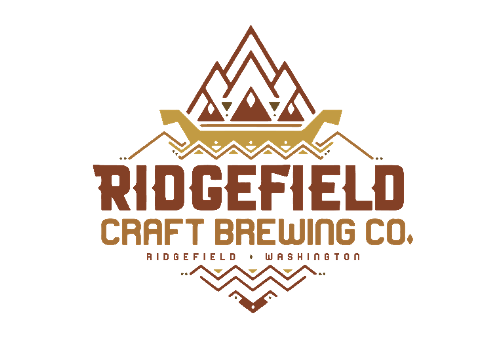 “We look forward to making these fresh, local beverages available for beer enthusiasts across the region,” said Sam Madrid, chief operating officer Corwin Beverage Co, and general manager of Browar Polska, in a statment. “This is one of the nicest breweries anyone could imagine, with amazing equipment, quality assurance laboratories and a very committed staff.”