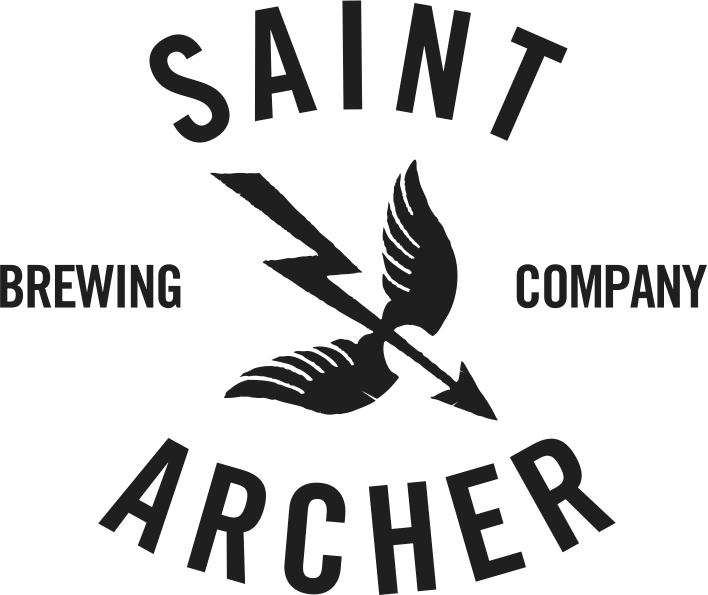 So the recent rumors of a San Diego based craft brewery selling to one of the big players in global brewing finally came to reality with the announcement of Saint Archer Brewing Company being acquired by Tenth and Blake, the craft and import division of MillerCoors based in Chicago, Illinois. This joins the recent news of Laguintas Brewing selling 50% of its ownership to Heineken. Saint Archer only began its brewing operations back in 2013 and and is now part of one of the bigger players. What was not disclosed is what percentage is now owned by Tenth and Blake. But since its a majority interest this will be a much different partnership than Tenth and Blake’s established minority interest in Terrapin Beer Co. that is under the threshold of what the Brewers Association deems to be “Craft Beer”. 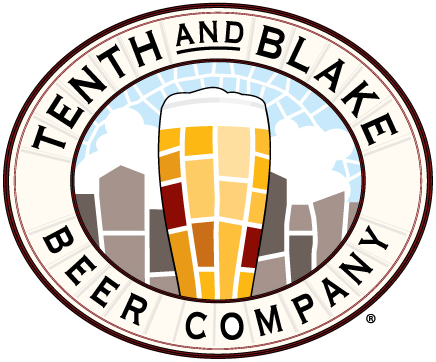 Here is more from the press release sent by Tenth and Blake.

SAN DIEGO and CHICAGO (September 10, 2015) – Tenth and Blake, the craft and import division of MillerCoors, announced today an agreement to acquire a majority interest in Saint Archer Brewing Company.

Founded in San Diego in 2013 by a talented group of entrepreneurs, artists, skateboarders and surfers, Saint Archer brews an award-winning range of ales including Blonde Ale, IPA, White Ale and Pale Ale. Saint Archer expects to sell 35,000 barrels of beer in 2015, up more than 100 percent over 2014, making it one of the fastest-growing breweries in California. Tenth and Blake plans to support its continued growth under the ongoing leadership of Josh Landan, Saint Archer co-founder and president.

“We have always wanted to get great beer into more people’s hands,” said Landan. “We were fortunate that brewers big and small were interested in partnering with us, but Tenth and Blake was the clear choice. Tenth and Blake shares our passion for putting great beer first. Joining Tenth and Blake allows us to keep doing what we love right here in San Diego, but now with more resources to innovate and grow. With Tenth and Blake’s help, we hope to one day be a national brand.”

Saint Archer’s management and their team will continue to brew, package, ship, and sell Saint Archer’s outstanding portfolio of high-quality brands. Saint Archer will be run as a separate business unit of Tenth and Blake.

“We’re really excited about our partnership with Saint Archer,” said Scott Whitley, president and CEO of Tenth and Blake. “Saint Archer is consistent with our strategy of building our high-end portfolio while driving topline growth. Josh and his team represent everything we look for in a partner. Saint Archer brews award-winning ales across a variety of styles that are complementary to our current portfolio—including some outstanding IPAs. We’re excited at the prospect of working together to support the continued success of Saint Archer.”