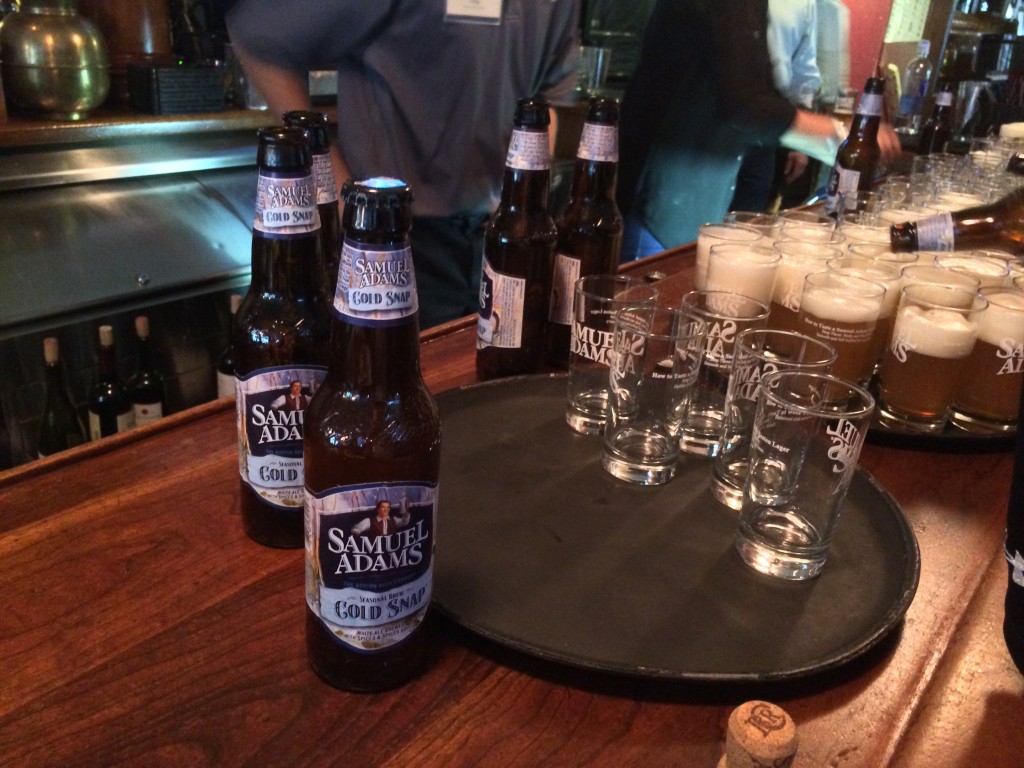 Being that winter began a little over one week ago seeing a spring seasonal on your local shelf may slightly catch you off guard. Though we are fast approaching the new year, spring seasonals are starting to hit store shelves. One of the first to do so is Samuel Adams Cold Snap, their new Belgian-style white ale spring seasonal.

Most of you may be scratching your head that a spring seasonal is being released when winter officially began a week ago. Yes, it does seem a bit early to begin discussing spring beers but to maintain retail shelf space it’s imperative for brewers to stay ahead of the curve and maintain all of their allocated space. Once the New Year hits most holiday themed beers stop selling and if you do not have a standalone winter seasonal your brewery may fall victim to stagnant sales and other breweries grabbing your retail space. 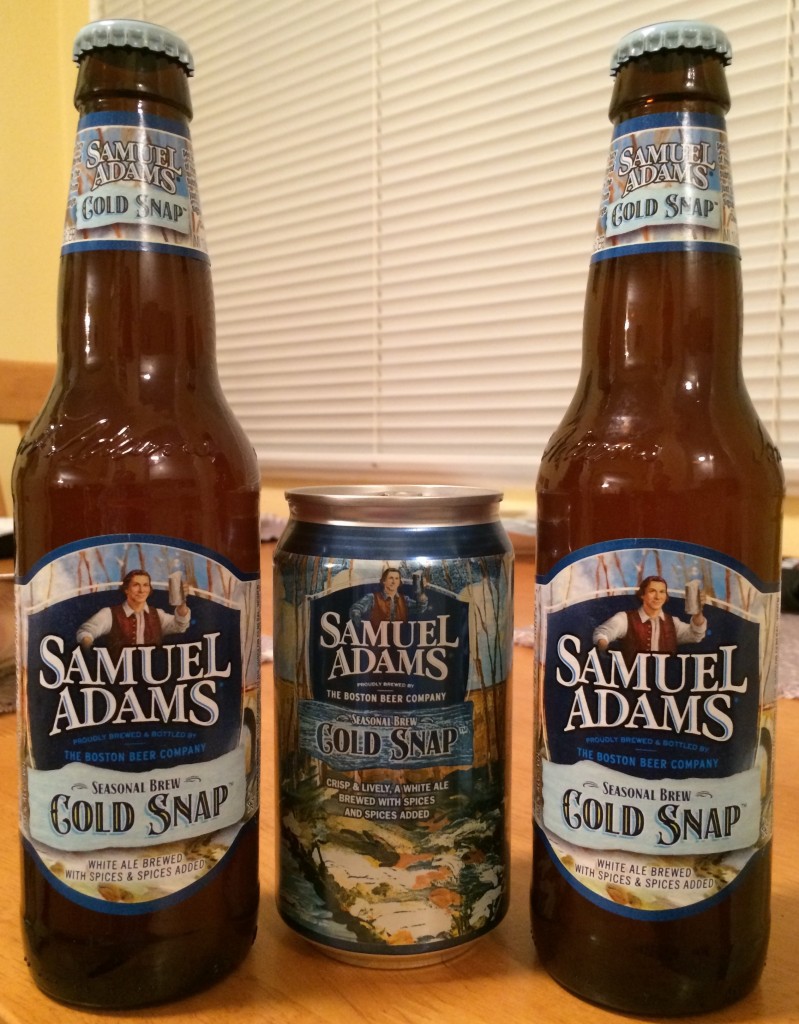 In 2014, Samuel Adams is replacing their former spring seasonal, Alpine Spring, with Cold Snap, a medium-bodied, Belgian-style white ale that sits at 5.3% ABV. The new name is one that translates better for a beer that will be on store shelves throughout the winter months. Cold Snap is brewed with a blend of fresh ground spring spices for the perfect transition from the darker beers of winter to the lighter beers of summer. Brewed with only pale malts for a crisp, cereal maltiness and honey malt for a slight sweetness. While this beer isn’t brewed with orange blossom, Tettnang Tettnanger Noble hops create a unique, bright citrusy aroma and taste of orange blossom honey.

Samuel Adams Cold Snap will be available nationwide from January through March in six-packs, 12-packs (bottles and cans) and on draft. It will also be available as part of the Samuel Adams Spring Brews Variety 12-Pack. 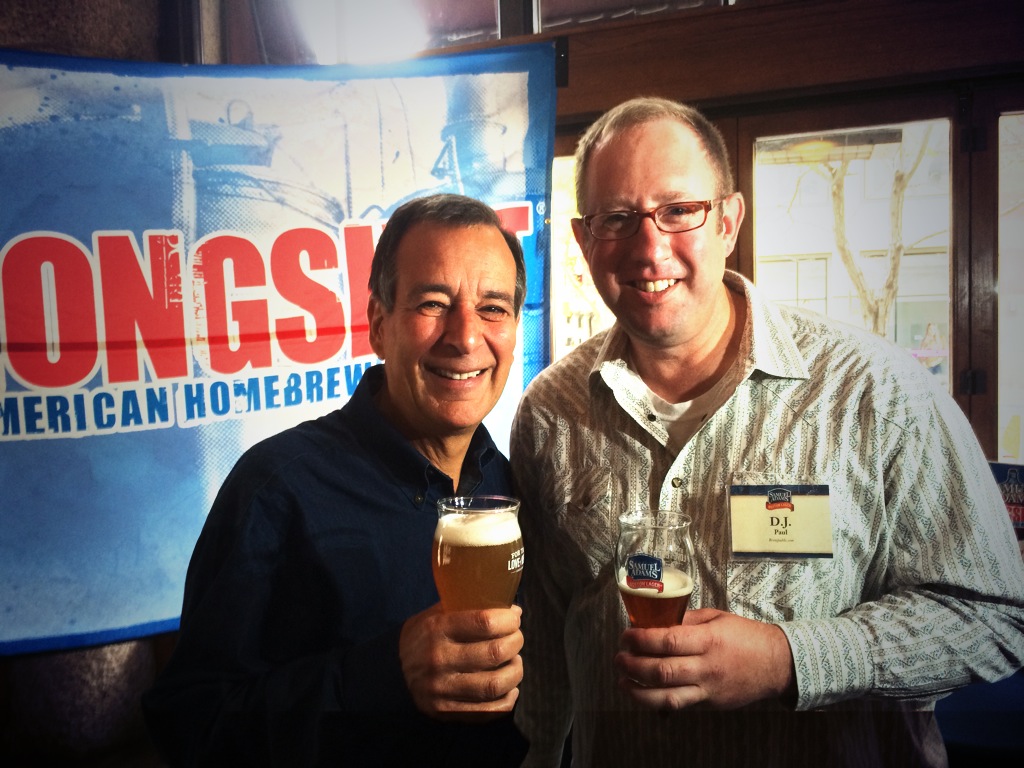