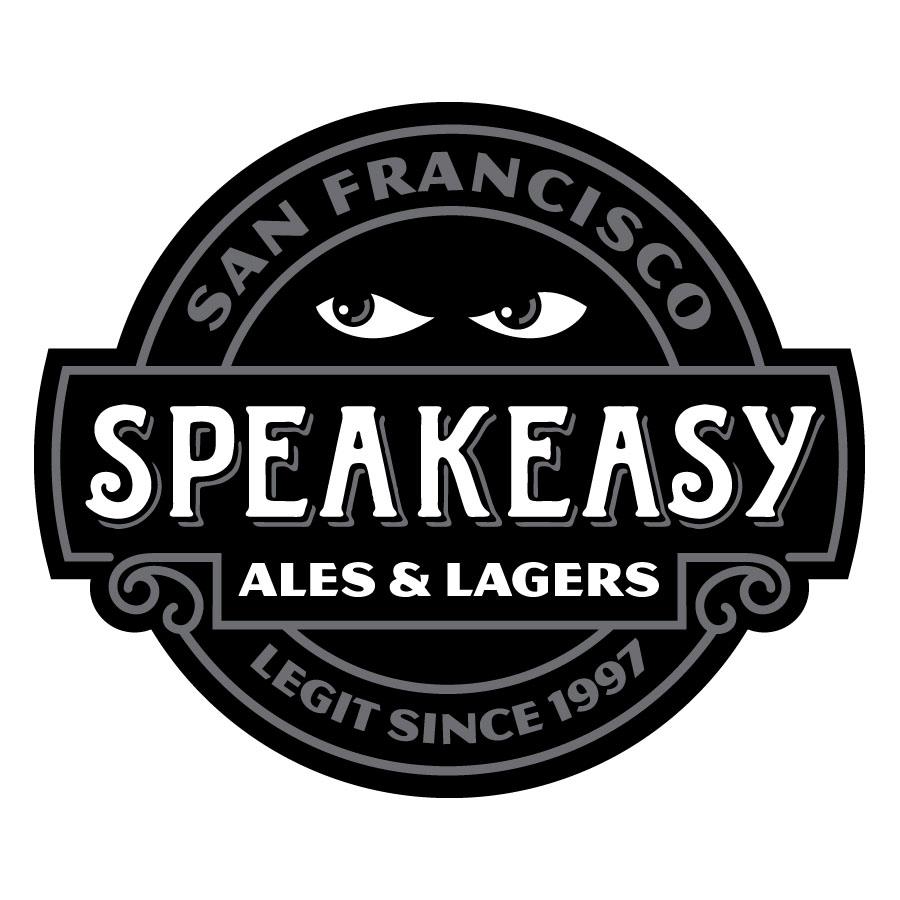 The one side of craft brewing that is sometimes left out of the picture is the business side. With the continued influx of new breweries the competition out there is fierce and the casualties have been few, especially when it comes to larger players in the marketplace. However today we received word that the latest brewery to close its doors is San Francisco based Speakeasy Ales & Lagers.

Speakeasy has a long history dating back twenty years to 1997 when Forest Gray founded the brewery with 1920’s era of images. As the brewery expanded through the years it upgraded its brewery to a 60-barrel brewhouse in 2015 with production capacity of 90,000 barrels. Now its operations have come to a hault.

Speakeasy Ales & Lagers has been forced to immediately cease brewing, packaging, and tap room operations at their San Francisco brewery for an indefinite period of time. Difficulty securing capital investment and outstanding debt obligations led to this difficult and painful decision. The company’s primary creditor will determine the future of the brewery and brand, and no decision or further information is available at this time.

According to Speakeasy founder and CEO, Forest Gray, “The brewery has worked with multiple investment banking groups and have had numerous meetings. One fact has become central to the process, and that is the company is financially insolvent and requires new capital to move forward. Whether that will happen is unclear, but I do hope the brewery and brand will persist.”

Speakeasy would like to thank all of the wonderful customers, distributors, vendors, and retail partners who have supported the brewery, as well as current and former staff for their hard work and dedication. The remaining inventory of Speakeasy Ales & Lagers beer has been shipped to distributors and will be available in local and international markets while supplies last. Grab a six-pack of Big Daddy IPA or any other Speakeasy beer to savor the history of this pioneering brewery.