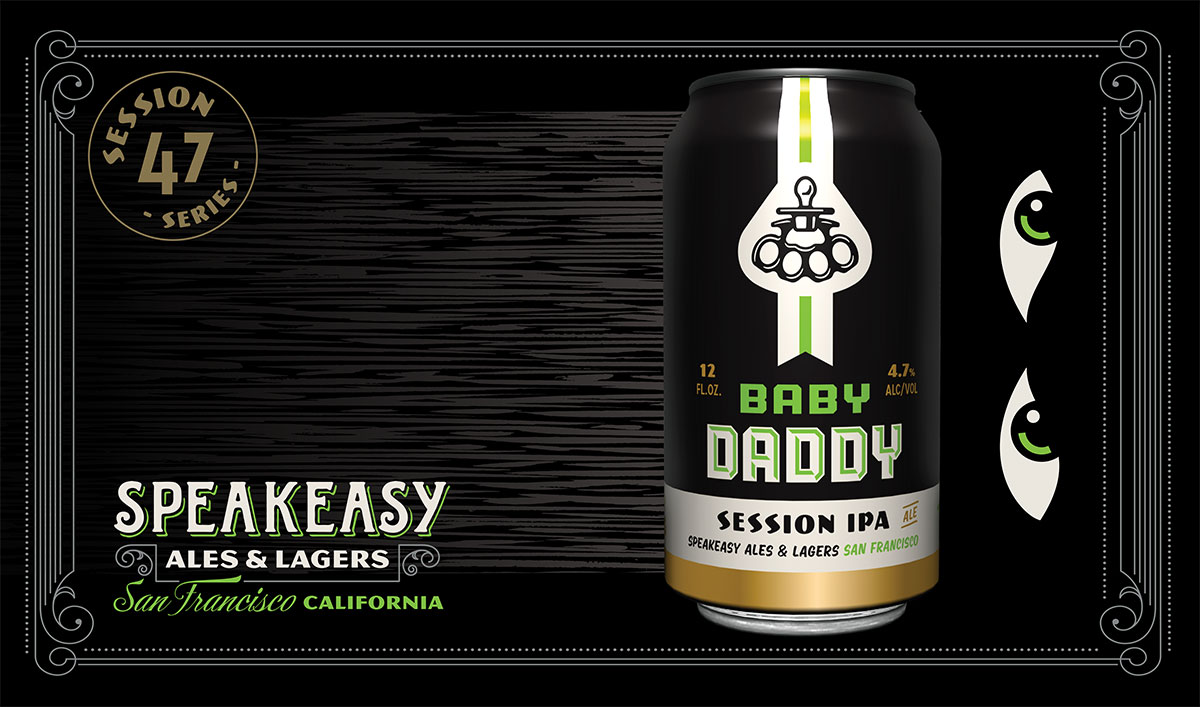 San Francisco, CA –  Speakeasy Ales & Lagers has embarked on an expansion that will increase production volume 500% at their San Francisco brewery. It’s the largest expansion since the company was founded in 1997. At the same time, Speakeasy is preparing to release their first beer in a can, Baby Daddy IPA, part of their new Session 47 Series.

Total brewery production capacity will increase from 15,000 to 90,000 barrels annually. A new sixty-barrel brewhouse manufactured by Prospero will be installed. Additional upgrades include a new canning and kegging line, a lab, centrifuge, and eight 300-barrel fermentors.

“After several years of double-digit growth we’re excited to finally achieve the expansion we needed to meet demand,” said Forest Gray, Founder & President of Speakeasy Ales & Lagers. “We’ve been brewing on our original steam-fired brewhouse for 17 years. The new brewhouse and additional equipment will take our production and quality control to the next level. We’ll also have the ability to experiment a lot more and develop new product lines like the Session 47 Series.” 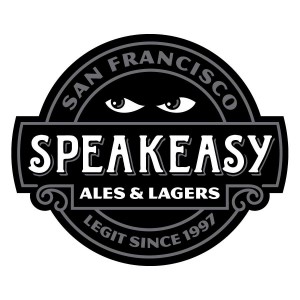 According to head brewer Kushal Hall, “Speakeasy didn’t make any beers that I could drink through a six hour smoke on a pork butt. The Session 47 Series is our answer. They’re easy drinking beers at 4.7% ABV, with flavors designed for what I call BBQ beer.” Each beer will be packaged in a can and released in 2015.

The first installment, Baby Daddy IPA, is sunny straw in color and loaded with Citra, Chinook, Centennial, and Cascade hops. The aroma and flavor yield citrus and tropical notes. It has a full balanced body, with a crisp finish, and low bitterness. Cans and kegs of Baby Daddy IPA will be released nationally by July 4th.

Speakeasy will celebrate the expansion and debut of the Session 47 Series with an epic 18th Anniversary Party on June 20th, 2015. The event will take place at the brewery. Attendees will be able to tour the facility, rock out to live music, feast on delicious food, try Baby Daddy IPA and a full lineup of Speakeasy beers.

ABOUT SPEAKEASY ALES & LAGERS
Since 1997, a wily band of bootleggers led by homebrewer Forest Gray were inspired to bring their exceptional brews from the underground to the masses, defiantly producing small batches of beer in a secret warehouse in San Francisco. Starting with a single, iconic beer, Prohibition Ale, Speakeasy now brews a wide array of acclaimed beers including Big Daddy IPA, Payback Porter, Double Daddy, Scarface Imperial Stout and many more, which are distributed across the entire West Coast and other major U.S. markets.