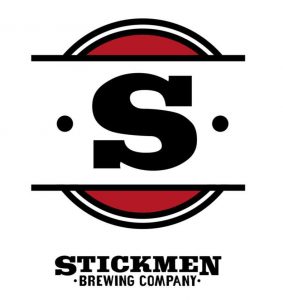 This new development is adjacent to the Market of Choice and in close proximity to Great Notion Brewing’s Cedar Mill location that opened last year. This new Kirkland Place Plaza will be anchored by an Even Hotel by IHG and other retail establishments and office space.

With locations in Lake Oswego and Tualatin, this new third location will bring Stickmen beers and food options to this growing development in Cedar Mill. The offerings that are planned here will mirror what is being offered at its Tualatin Beer Hall & Production Brewery. This will include authentic wood-fired pizzas, salads, and 28 taps in a causal family-friendly atmosphere with a heated and covered outdoor patio. In addition to what their Tualatin location offers, the Cedar Mill taproom will offer a full Italian inspired coffee bar experience with pastries and wood-fired frittatas during the morning hours, before the beer starts flowing.

In today’s press release, it was stated, “We have been working on finding the right place for an expansion into the Beaverton area for almost two years, so we are very excited that it is finally coming together and look forward to providing a fun and delicious experience for our future customers.”