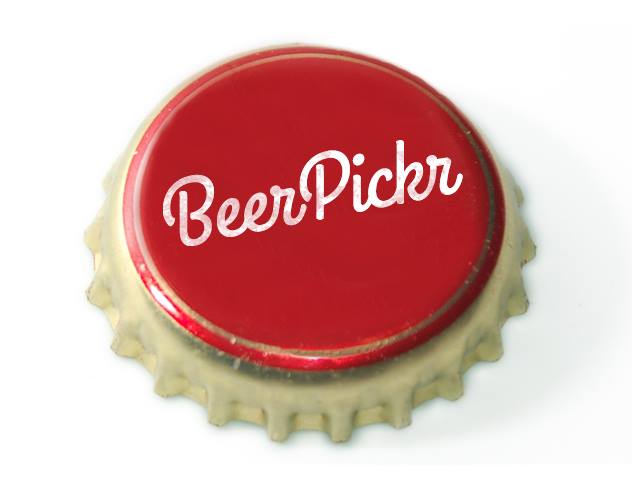 When venturing out to enjoy some craft beers it can be challenging at times to seek out your favorite brewery’s latest beer release. This can possibly be accomplished by searching the craft beer bar’s website, Twitter feed or its Facebook page.

Fortunately for those of us in tech savvy Portland there have been a few Apps and mobile web Apps to assist us in our beer adventures. Taplister was founded here in Portland and is one of the most well known services and it’s currently experiencing its own resurgence. Then there’s BrewNotice that was recently featured here on Brewpublic that sends updates via email when taplists are changed at many of our area’s best beer bars.

Now there’s a new kid on the block with today’s launch of BeerPickr. You can find its Portland page at http://pdx.beerpickr.com. BeerPickr is the brainchild of David Stockman and Josh Caldwell along with receiving some programming assistance from Rachel Glaves. This is not the team’s first foray into beer web Apps as they developed the mobile web app for the Tacoma Craft Beer Festival.

For the launch BeerPickr is taking it slow by making the taplists for 11 beer venues in the Sellwood neighborhood searchable. BeerPickr users will be able to: 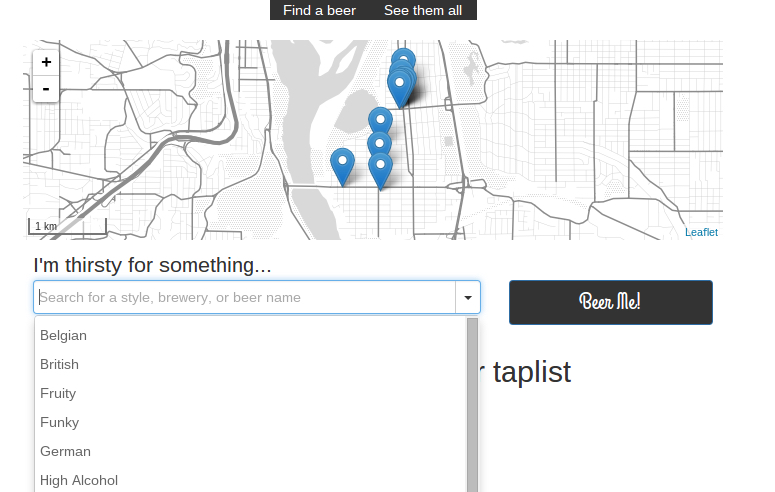 We recently interviewed one of the founders, David Stockman, on the background and what is in store for users of BeerPickr.

What made you decide to create BeerPickr?

B) Even if I could see everyone’s taplist in one place, it’s difficult to find the exact beer I want. If I’m lucky a taplist will at least show me style, ABV, and IBU, but doesn’t tell me what beer I’d like if I want something ‘summery’ or ‘citrusy.’ I could sit in front of a taplist a look up every beer on my phone (and I have), but that’s tedious with a small taplist, miserable if I’m looking at multiple taplists. With so much beer data available from various places, it seemed like there should be a way to let the technology take care of parsing all of that information and let the drink just decide what kind of beer they feel like.

What is your background in craft beer?

Besides growing up in the PNW and surrounded in great beer our cofounder Josh is an avid homebrewer.

Who else is on the team that is creating BeerPickr?

How does BeerPickr differentiate itself from current beer search services such as Taplister, TapHunter, Findmytap and others?

The biggest difference between BeerPickr and the other taplist apps out there is that we sought to help users finds the beers they’ll want to drink. Most taplist apps can show you what’s on tap nearby, some of them will let you see all of those taps in one place (so that you can see which bar has more of what you want), but our focus is going one step further to help users figure out which beers they might actually like. Beer geeks are used to comparing ABV and IBU, and they probably have a pretty good understanding of the difference between IPA and a stout, but the average beer drinker may only know that they want something “light and not hoppy” or “fruity.” BeerPickr doesn’t just show you what’s on tap nearby, but it also helps you make sense of those beers so you can find your next favorite beer. 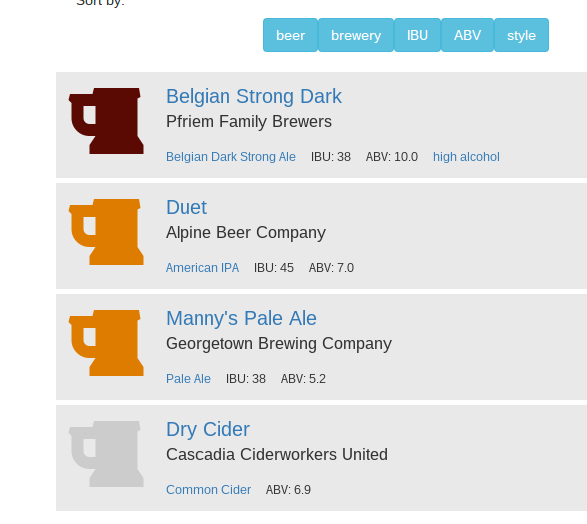 Will this new BeerPickr be accessed through a mobile website or through an App for phone iOS and Android?

For this beta launch it will be available through a mobile website. Our next plan is to bring it to the Google and Apple app stores.

You mentioned that you have 11 venues in the Sellwood neighborhood of Portland really to go live. When will this launch take place?

On Friday, May 22nd in time for happy hour.

Which 11 Sellwood bars will be the first to be part of BeerPickr?

We will have a full list available at launch.

Will there be a public event for this launch?

Yes! We are having the launch party on Thursday, 5/28 at the Sellwood Public House starting at 8pm. https://www.eventbrite.com/e/beerpickr-launch-party-tickets-17037608947 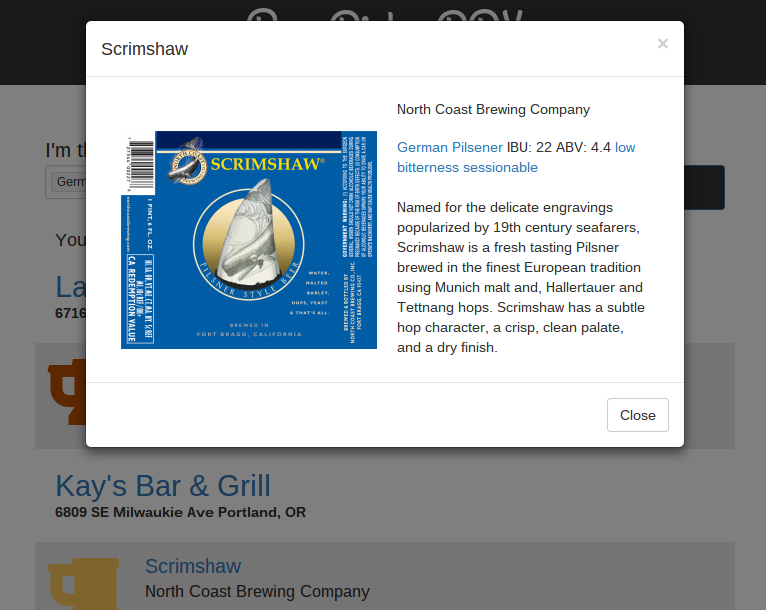 Are all 11 Sellwood venues fully behind you?

We have spoken to most of the bars but at this point we don’t require any participation on their part.

How are these taplists for the bars being acquired and/or accessed?

We are working on the bar side of the business and building out a method for them to update their taplists themselves. However, for the beta test we are only making the beer drinker side available.

When do you anticipate the full version to be launched?

We are planning on this coming summer.

How is this project being funded?

We are entirely bootstrapped at this point.

Will you have advertisement on the website and/or App?

Right now we are entirely focused on getting the beer finder ready to go and iterating on what we find in the market. 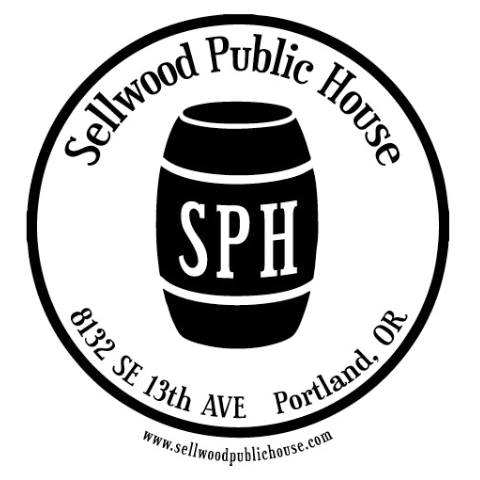 The BeerPickr Beta Launch Party will take place on Thursday, May 28 at 8:00pm at Sellwood Public House. The BeerPickr team will be attendance so come with your questions and comments while drinking a beer with the crew. Look for them in the game room but before arriving please register at its Eventbrite page, its free!