Known for its scenic, picturesque views of the Columbia River, Thunder Island Brewing in Cascade Locks, Oregon will relocate to a new, larger facility in 2020. The nearly six-year-old brewery will stay in Cascade Locks but is having to relocate and its set to build a new 10,000 square foot build that will feature a 15-barrel brewhouse, full restaurant, and private event space. The brewer also promises to maintain views of the Columbia River and Cascade Mountain Range from this new location.

Thunder Island Brewing is being forced by the Port of Cascade Locks to depart its current brewery that is only 2,000 square feet. The future site will be a bit farther from the river but will still stay in the heart of Cascade Locks at 601 WaNaPa Street between the Windermere Real Estate Office and the Post Office.

“It’s finally happening! I’m really excited about the new building.” said Dave Lipps, founder and owner of Thunder Island Brewing Co., in a statement. “It’s been a long, long road to get to this point and this is going to be great for not only for business, but for our staff, but also for our community of Cascade Locks.”

To kick things off for this new project, Thunder Island Brewing will host an Official Ground Breaking Ceremony later this month. This ground breaking will take place at 601 WaNaPa Street on Tuesday ​August 20, 2019 ​from 5:30pm to 7:30pm. Construction is scheduled to begin immediately with a goal of completion during the summer of 2020.

If you travel out to the ground breaking ceremony, Thunder Island will be serving samples of its beer, food by Executive Chef Billy Reid, Thunder Island merchandise and giveaways at this family-friendly event. All attendees will be entered to win an ultimate weekend in Cascade Locks in 2020 when the new building is completed, which includes a $150 gift card to spend at Thunder Island Brewing Co on food, beer and merchandise, an overnight stay at the Best Western Columbia River Inn and gift certificates to other Cascade Locks businesses.

“I am super stoked for us to evolve out of our little shoebox brewery to a purpose built facility!” said Andrew Rosette, Head Brewer at Thunder Island, in a statement. “My goal is to make our brewing space at the new brewery a ‘brewer’s brewery’ with the intent of continuing the trend of making creative, consistent, and quality beers.” 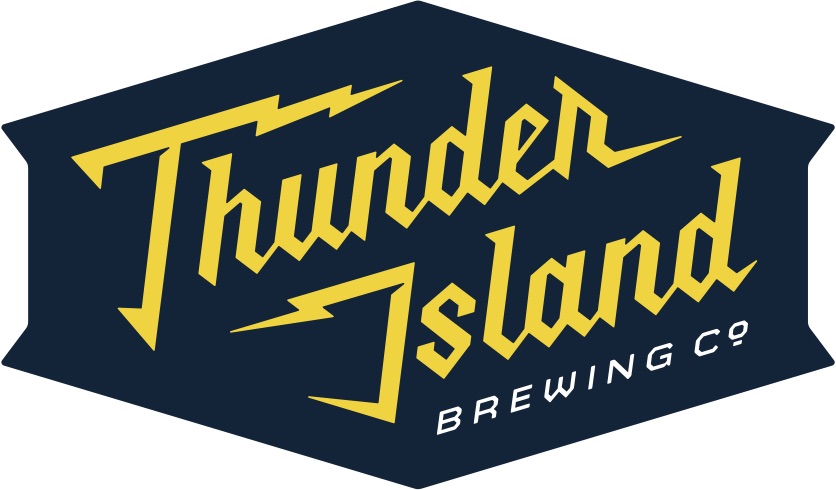 Thunder Island Brewing Co has partnered with ​ORANGEWALLStudios Architecture​ ​for the final design, and Yorke & Curtis Inc​ on the buildout of this development effort in Cascade Locks with an expected completion date of Summer 2020. The brewery will feature a 15-barrel custom system by ​Agile Stainless​.