Hailing from Neenah, Wisconsin, Twelve5 Beverage Co. brings together a creamy blend of coffee with the added kick of alcohol in an enticing and somewhat addictive method. This lineup of hard coffee was originally introduced as Brown Bomber Hard Coffee but has been re-branded in August 2020.

REBEL joins the ever growing and crowded beverage category of flavored malt beverage (FMB). This is the category that hard seltzers fall into and the blending of coffee and alcohol also sees some major growth potential. According to market research conducted by the brand, hard coffee is poised to be the next trend in FMBs, with approximately 106 million consumers who drink alcohol and/or coffee having purchase interest in hard coffee. When asked why hard coffee was of interest, around 71% of consumers said it was something new and different to try, indicating a desire for variety.

With three year-round flavors and seasonal flavors released each quarter, this new re-branding is taking shape as this lineup of beverages begins to see distribution across 40 states and growing. According to the company’s PR firm, REBEL is available in limited distribution within the states of Oregon and Washington.

All three Hard Lattes sit at 5% ABV and from the two that we sampled, no aromas or flavors of alcohol coming forth, only the creamy goodness associated with an iced latte. The creaminess was similar to one found in a ready-to-drink bottle of a Starbucks Latte. Any fan of those will surely enjoy one of the offerings from REBEL. 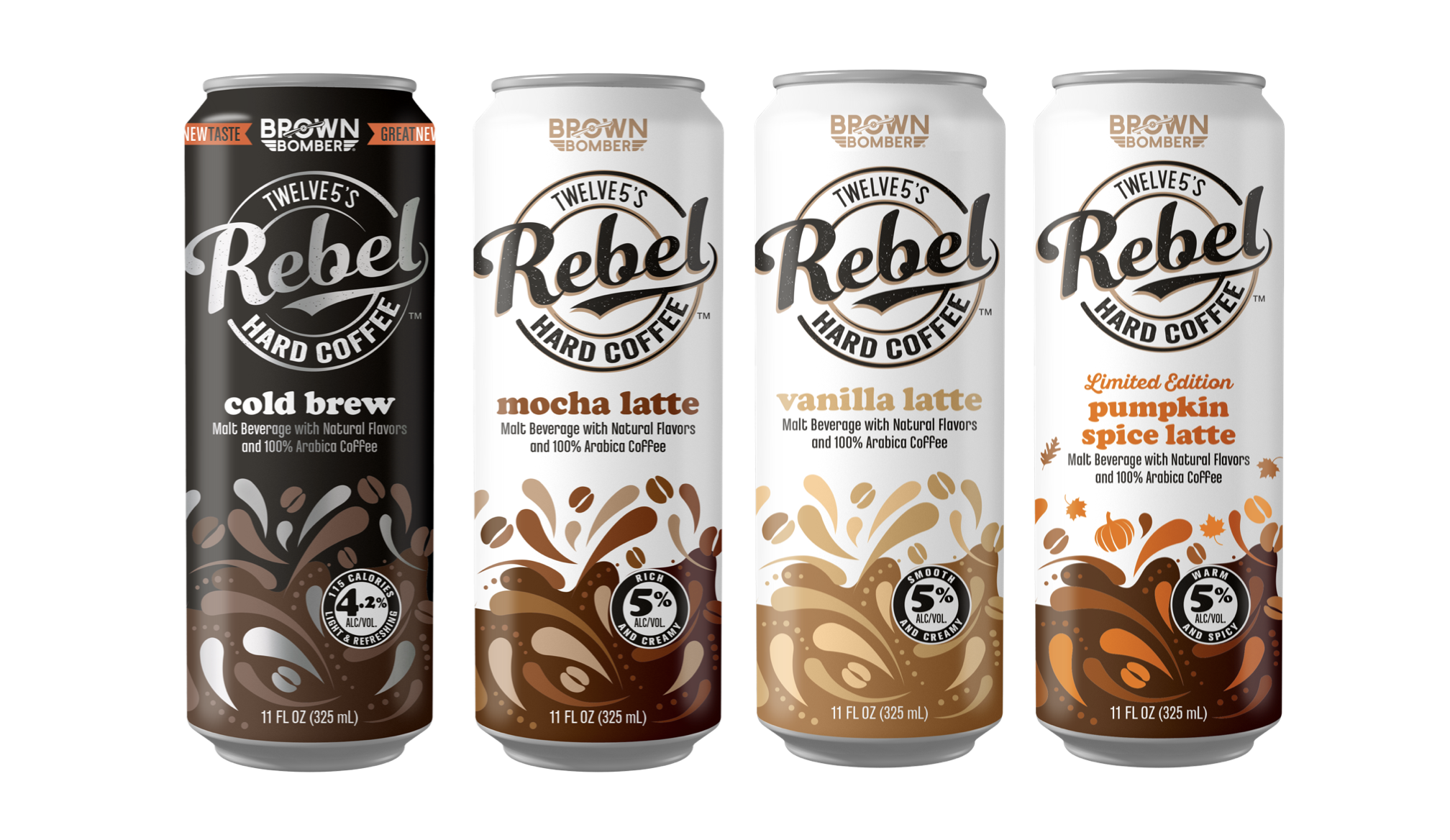 Here’s a breakdown of the offerings from REBEL Hard Coffee.

REBEL is currently available in over 40 states and can be located by using its REBEL Finder. The beverages are sold as cases, four-packs, and singles.