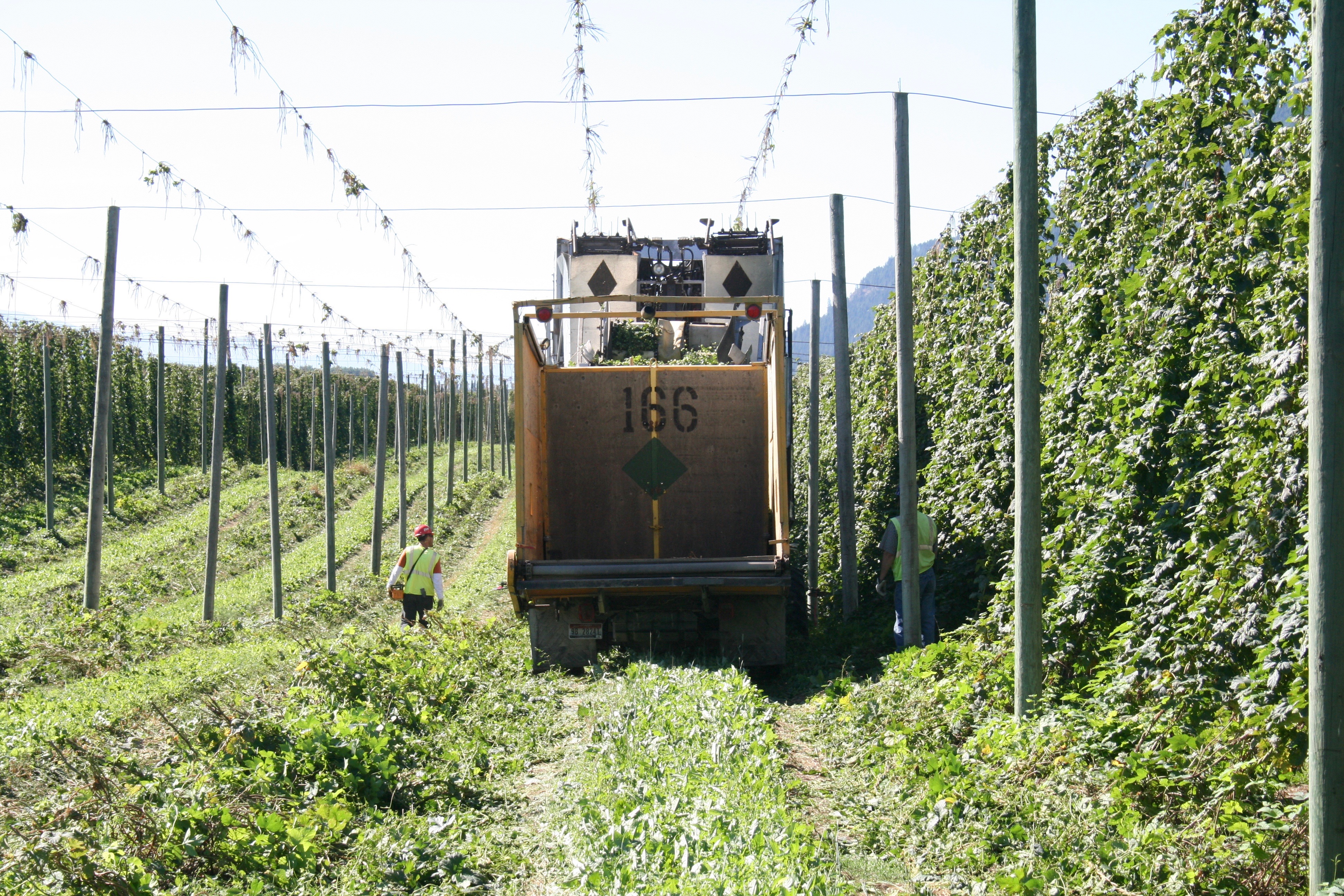 YAKIMA, WA – June 24, 2021 – The June Hop Acreage Strung for Harvest, 2021 report has been released by USDA National Agricultural Statistics Service (NASS), announcing hop acreage is “at a record high 60,735 acres, 4 percent more than last year’s previous record of 58,641 acres.” This is an increase of 2,094 acres from harvested acreage in 2020.

While recovery is still taking place after the shut-down of many establishments – domestic and international – where beer and other consumables were enjoyed on-site (restaurants, sporting venues, etc.), the hop industry is optimistic of a quicker turnaround than expected thanks to a pickup of shipments to customers in the second quarter of this year.

Last year the industry saw a decrease of 533 acres from the June 2020 NASS report and the final 2020 harvest tally, due to damaging wildfires and windstorms which occurred in all three primary growing states reported by USDA: Washington, Idaho, and Oregon. Most of this year’s additional acres represent 2020 plantings in Oregon where hops are strung in their second year of growth (hence not captured in the 2020 report in their planting year), increases in all three states from previously negotiated contracts reflecting customer demand, and acreage idled in 2020 due to anticipated COVID-19 impacts being returned to production. Increases in overall acreage are reported for all three states.

Within existing acreage, varieties also fluctuated depending on demand, with an overall rise in aroma and dual-purpose varieties, and a drop in alpha.  NASS reports the top five varieties strung for harvest in the United States are Citra Brand HBC 394, Mosaic Brand HBC 369, CTZ, Cascade, and Simcoe Brand YCR 14, making up 53% of the total U.S. acreage.

It was reported during the June 21 International Hop Growers Convention meeting that global hop acreage is up 1,386 acres.

To view the USDA NASS report, visit: the statistics tab under Hop Enthusiast at usahops.org. The full press release from USDA NASS is available at: https://www.nass.usda.gov/Statistics_by_State/Regional_Office/Northwest/includes/Publications/Hops/2021/HOP_06.pdf.

Hop Growers of America (HGA) promotes American-grown hops to brewers and industry both domestically and internationally. HGA facilitates conversations between growers, merchants, and brewers, providing statistical reports to the industry and education on the quality, variety, and tradition of U.S. grown hops. For more information, visit: www.usahops.org/