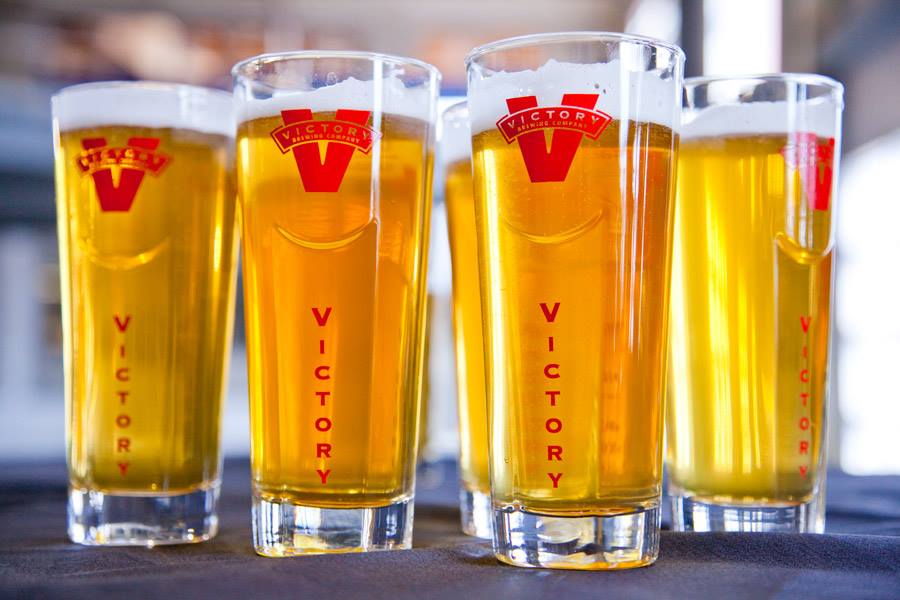 Here’s more info from Victory Brewing on each of the two releases. 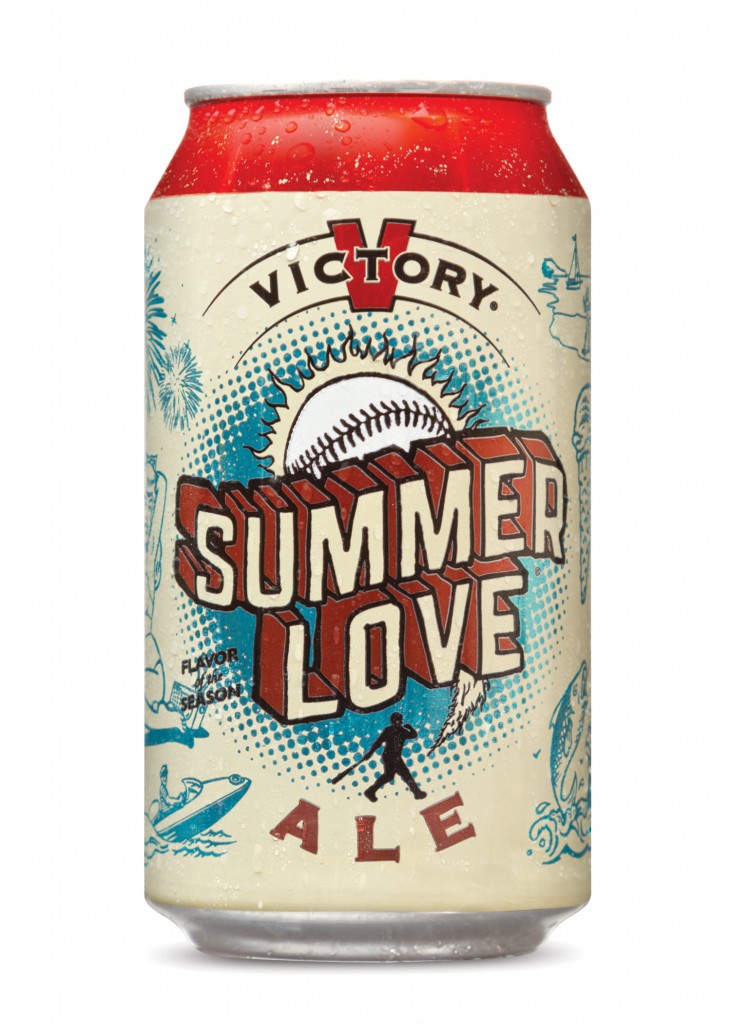 Now in its fifth year, Summer Love Ale is one of craft beer’s most popular and anticipated seasonal beers, brewed with whole flower Tettnang, Simcoe and Citra hops. With its golden color and cool, crisp flavor profile, Summer Love Ale captures the essence and fun of summer. Summer Love Ale, at 5.2% alcohol by volume, promises the refreshing familiarity of a crisp brew backed by fresh, clean German malts and a surprising burst of lemony refreshment from fistfuls of American whole flower hops at its finish.

Available in cans and bottles through September, Summer Love Ale can be found in major grocery stores, bottle shops and beer distributors, as well as many craft beer bars throughout the brewery’s 36-state footprint. Use Victory’s Beerfinder to locate Summer Love Ale near you.

“Summer is the season for the beach, hiking and all things outdoors,” said Victory’s President and Brewmaster, Bill Covaleski. “Summer Love is the perfect beer for us to bring to cans, to provide our fans with portable pleasure where bottles can’t travel. With the addition of cans to our product line-up, it’s a Victory for all!” 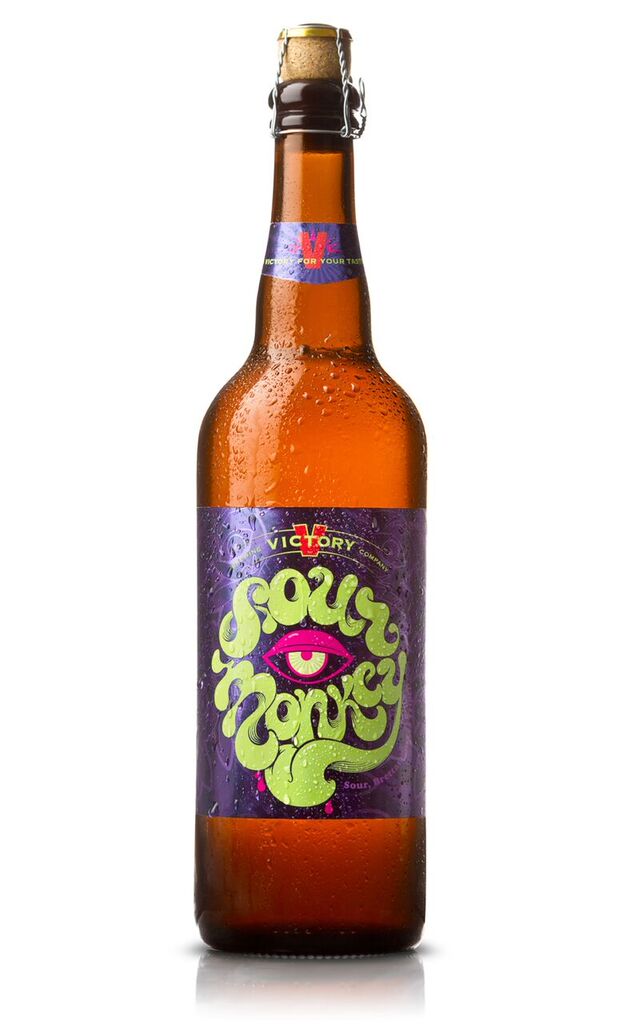 A result of the visionary enthusiasm of Victory Brewing Company’s brewers, Sour Monkey playfully tantalizes taste buds into a electrified frenzy by combining juicy Tettnang and Hallertrau whole flower hops with Pilsner malt and coriander seed before bringing in the fun and the funk of unique yeast varieties. With an ABV of 9.5%, Sour Monkey delivers a punch with the pure taste of Victory.

Available throughout Victory’s 36 state distribution footprint, Sour Monkey’s suggested retail price for a 750 ml bottle is approximately $9.00, but varies upon location. Use Victory’s Beerfinder to discover a nearby location, or download the free Victory Mobile app for Android or iPhone.

Rapidly rising in popularity within the craft beer market, sour ales fully leverage the different and sometimes temperamental fermentation patterns of non-standard yeasts like Brettanomyces and Lactobacillus. These yeasts are often treated like the unwanted guest at the brewing party due to volatility and lack of control they tend to bring. Depending on the recipe, fermentation control, and final blending within the brewing process, the results can lend themselves to exciting, savory nuances, which, by comparison, may be lacking in other craft beers.

“We’ve been researching and wanting to create a brew like Sour Monkey for a very long time, ” said Victory’s President and Brewmaster, Bill Covaleski. “We feel a beer like this, putting an enormous twist on one of our most beloved brands, will open up another level of appreciation for the art of craft beer. We are really excited to share this unique brew with our fans and hope they are as proud to drink it as we are to have made it.”